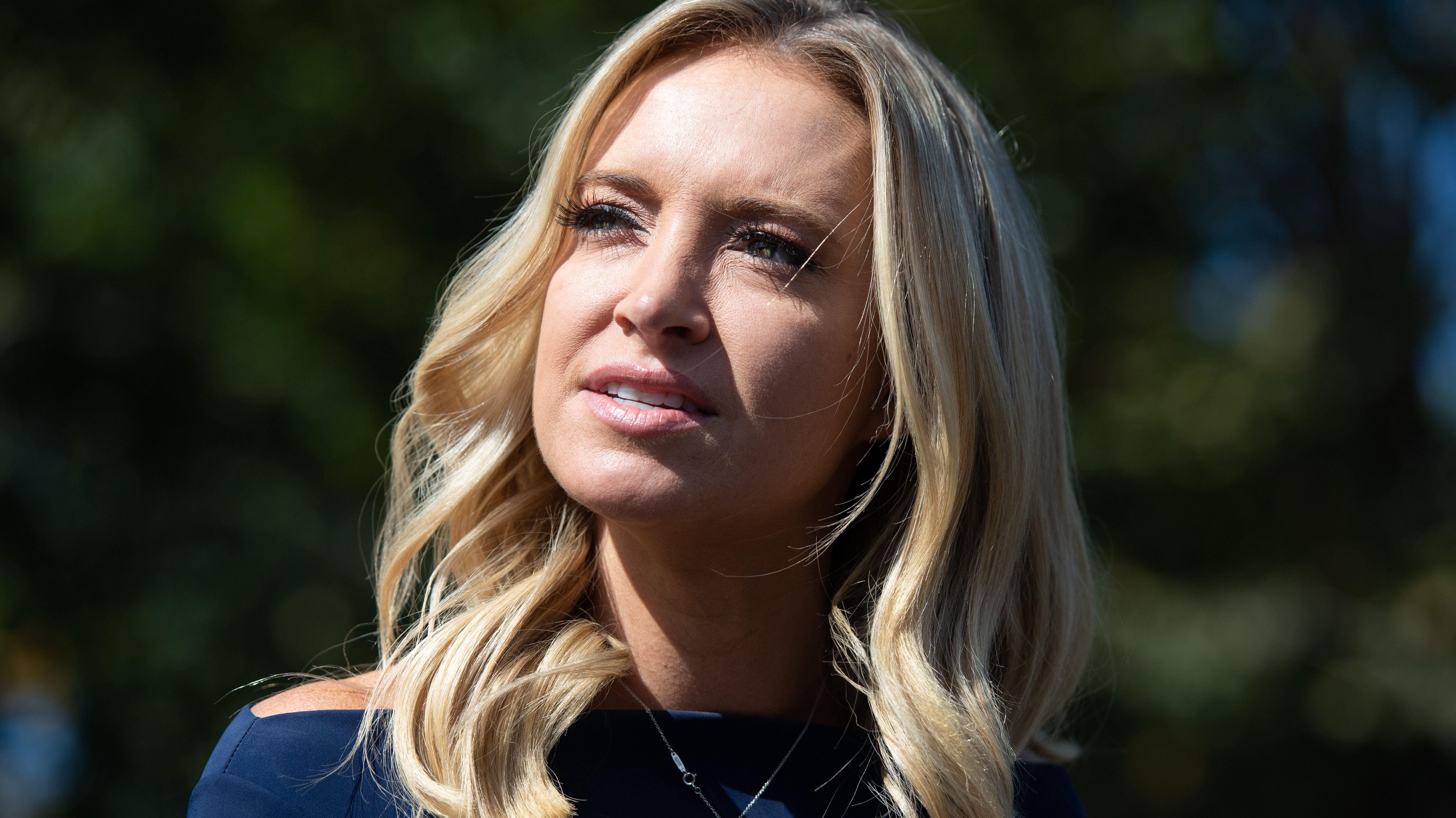 White House Press Secretary Kayleigh McEnany offered a bold prediction for the fate of stimulus negotiations on Monday, saying she believes Senate Republicans will eventually get on board with what President Trump wants in a next round, even as GOP leaders have been reluctant to support legislation as costly as what the Trump administration has offered Democrats. 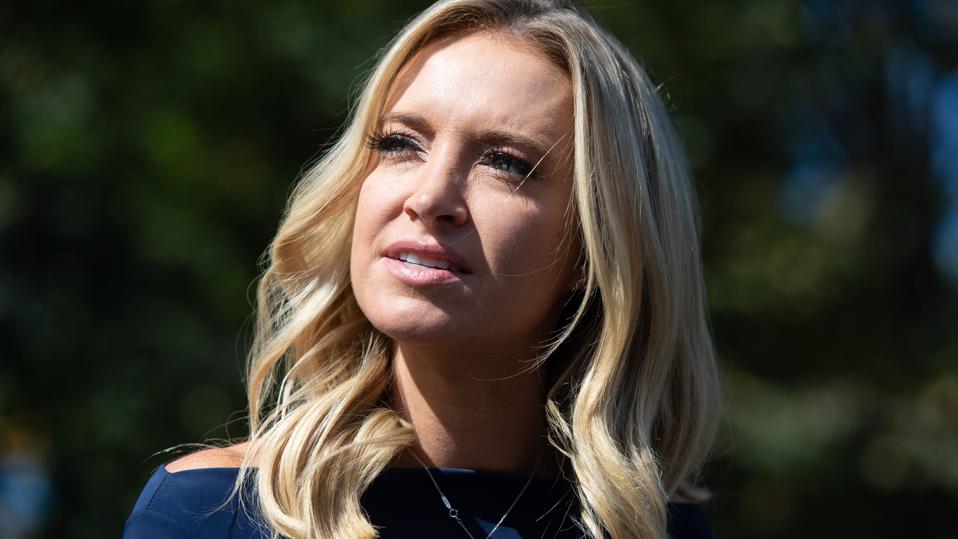 White House Press Secretary Kayleigh McEnany speaks with members of the media at the White House in … [+] Washington, DC, October 2, 2020. – Donald Trump’s chief of staff said October 2, 2020 the president was experiencing “mild symptoms” of Covid-19, after the bombshell news of his infection upended the White House race a month before the Republican faces challenger Joe Biden at the polls. (Photo by SAUL LOEB / AFP) (Photo by SAUL LOEB/AFP via Getty Images)

“I believe Senate Republicans will ultimately come along with what the president wants,” McEnany said Monday on Fox & Friends.

The president said Tuesday he was pulling out of negotiations altogether, only to backtrack hours later and call for a “bigger stimulus package, frankly, than either the Democrats or Republicans are offering.”

Democrats swiftly rejected the $1.8 trillion offer posed by Mnuchin on Friday. Pelosi has been adamant that Democrats will not support a new stimulus bill with a price tag below $2.2 trillion, the cost of the stimulus bill the House passed earlier this month.

After claiming he told aides to stop negotiating on stimulus until after the election last week, Trump has pivoted to pushing Republicans to come together on a bill as soon as possible, a sentiment he reiterated Monday.

“This past week, the President demonstrated very clearly that he has not taken the war against the virus seriously, personally or nationally,” Pelosi said in a statement Sunday about stimulus talks. “This attitude is reflected in the grossly inadequate response we finally received from the Administration on Saturday.”

Stimulus Update: Pelosi And Mnuchin Negotiations Back On, Amid Reports White House Raises Offer To $1.8 Trillion And Trump Hints He Could Go Higher (Forbes)

The silence of the progressive chair: Jayapal mum on Biden/Pelosi plan to impose terms on union workers

News DSMW - November 30, 2022
0
One thing that always confused me about Andor was why Fiona Shaw—a Shakespearean actor extraordinaire and multiple award-winning star of stage, screen, and TV—would have accepted the small, muted role of Maarva Andor, Cassian’s adoptive mother. That is, until I saw the series finale, where Shaw’s massive talents were…Read more......

News DSMW - November 30, 2022
0
The 61-to-36 vote sends the legislation back to the House, which is expected to approve it and send it to President Biden. ...
MORE STORIES