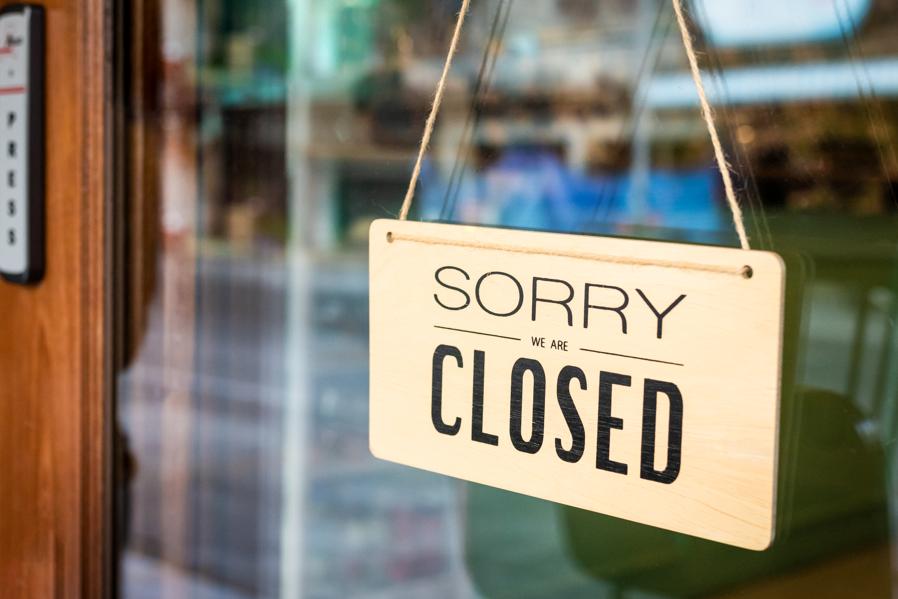 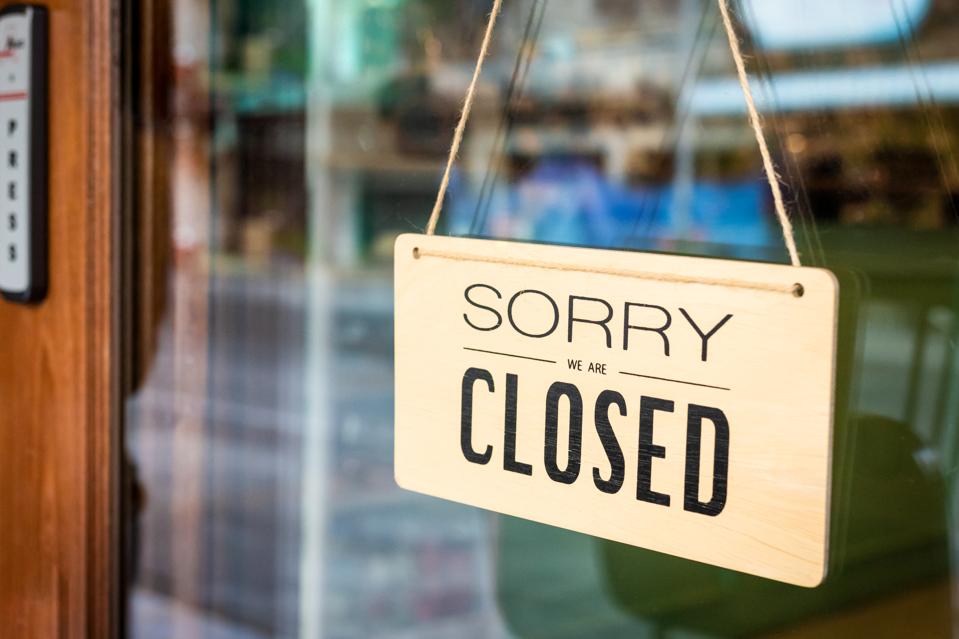 Sorry we are closed.

No one knows what the long-term effects of the Covid-19 pandemic will be or how long the shutting down of almost everything commercial will last. But the numbers we already have about retailers tell us who is most vulnerable to disruption. The first place to look is at retailers’ total debt (net of their cash) compared to their income. When you divide the total debt by the EBITDA (Earnings Before Interest, Taxes, Depreciation and Amortization), you can get a ranking of which retailers are more likely to be disrupted by a sudden bump in their earnings. Out of the largest 35 retailers in the U.S. (ranked by market value), here’s a list of the 15 who have the highest net debt divided by their EBITDA (that is to say, the highest amount of debt per dollar of earnings):

Interestingly, of the top eight names, three are the big health and beauty chains: Rite-Aid, Walgreens and CVS. In a normal economy, that makes sense. Their business is relatively stable since the demand for their products and medications don’t change much from year to year. So it’s reasonable for them to have more debt per dollar of earnings than other retailers. But in a time of coronavirus, where no one can avoid being disrupted, it’s risky. If their earnings decline as they inevitably will, they will be unable to service their debt. That puts their debtholders in control of the company’s destiny unless they can raise capital to shore up their balance sheet and make them stronger. Although they are among the few retailers who can expect to stay up and running during the pandemic, their businesses will still be severely impacted.

The Problem With Raising Capital

Although no one knows how long the effects of the pandemic will last, it is almost certainly finite. It will end and it’s reasonable to expect that the world will return to a more normal, familiar state when the pandemic is over. You would think that would be a simple matter to explain all that to investors and they’d be willing to invest in the retailers to carry them through this unusual, stressful time.

The problem is that aside from the pandemic, retail is not in a steady state. There are some good performers but there are a large number whose future was questionable even before the pandemic. If you send those retailers out to raise capital because of an unforeseen pandemic, the financial markets might not be so welcoming. To see who among the big group isn’t performing, here’s a list of the top 15 of those same 35 companies ranked (in reverse order) by the growth in EBITDA in the last three years:

What we want to do next is make a factor that accounts for both elements: we’re looking for the companies with the highest debt to earnings ratio and whose performance has been poorest in the last three years. That tells us who is likely to run into a cash squeeze and also likely to receive an unwelcome response from the financial markets. To do that, we’re going to multiply the numbers on the first chart by the second chart for all of the top 35 publicly-held retailers and rank them, producing what I call a “vulnerability factor.” Here are the top 15 on the list:

The results aren’t shocking. Seeing Rite-Aid on top and JC Penney right underneath it with everyone else beneath them is hardly surprising. What it says is that these are the companies who have high debt and whose performance has been lagging in the last three years. Those are precisely the companies that are vulnerable to an exogenous shock like a pandemic. When that shock comes, the companies at or near the top of this list are going to find it hard to raise capital to carry them through. At least some of them are going to either combine with someone else or they are going to go away.

Many legacy retailers have been struggling to adapt to the way retail has changed well before Coronavirus struck. The pandemic will now accelerate some retailers’ demise by causing them to need capital that they will find unobtainable.

The pandemic is the proximate cause of the crisis for the companies near the top of this list. But the numbers also say these companies were not on a good path even before the pandemic came along to knock them down further. A recent report from S&P Market Intelligence (reported on by Forbes staff writer Lauren Debter) lists many of the same retailers as being in jeopardy. It’s a good report and takes into account many of the same factors. But it does not account for the likelihood that these struggling retailers will need immediate capital that will push them over the edge immediately. The vulnerability factor addresses the question of who will have problems raising capital quickly and when that’s added to a list of which companies have too much debt relative to earnings, it’s a potential list of retail fatalities.