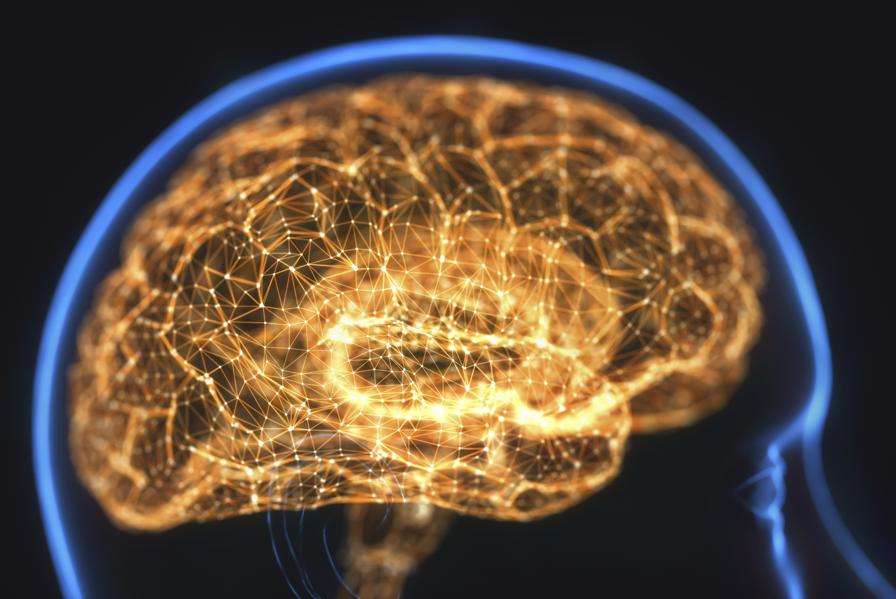 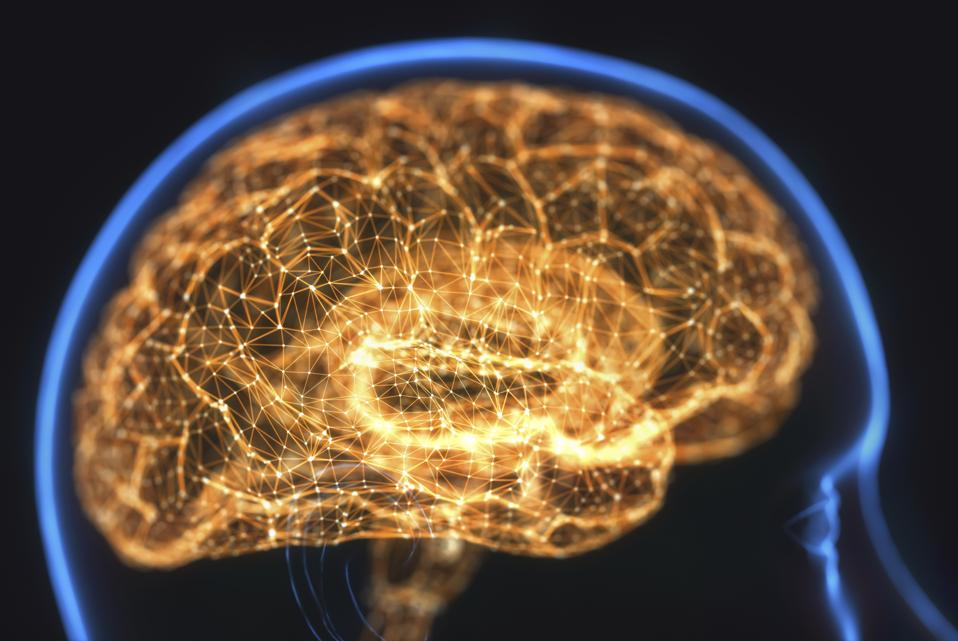 All of us start out after a goal with energy and motivation, so why do we so often fail to hit the target?  A new study at the intersection of neuroscience and behavioral science offers a simple but useful insight about the failure to reach goals. It centers on the disconnect between our decision-making focus before we start pursuing a goal and our focus after we begin.

The study started with this hypothesis:

Researchers then conducted two experiments designed to measure physical and mental effort in pursuit of rewards (in this case, financial rewards).  In both experiments, participants were offered options for combining high or low effort with high or low financial rewards. Giving them the choice allowed participants to align their expectations (high effort for more reward, lower effort for less reward, etc.).

The results of the experiments were consistent for both physical and mental effort: the amount of the financial reward influenced how the participants chose their effort-reward combinations, as expected. But when they started the work, their performance was determined by how much effort reaching the reward was really going to require, regardless of how much money was at stake.

In other words, a focus on rewards fueled the pursuit, but a focus on effort took over when the work started.

“We found that there isn’t a direct relationship between the amount of reward that is at stake and the amount of effort people actually put in,” said Dr. Agata Ludwiczak, lead study author and research fellow from Queen Mary University of London. “This is because when we make choices about what effort to put in, we are motivated by the rewards we expect to get back. But at the point at which we come to actually do what we had said we would do, we focus on the level of effort we have to actually put in rather than the rewards we hoped we would get.”

The problem, according to this study, is that we fail to refocus on the reward – not just once, but as often as needed to keep effort in perspective as the means to our desired end.

An even more basic problem is not realistically thinking through the effort required to achieve a goal from the outset.

“Then when we face the reality of our choices, we realize the effort is too much and give up,” added Dr. Magda Osman, study co-author and professor in experimental psychology at Queen Mary University, in a press statement. “For example, getting up early to exercise for a new healthy lifestyle might seem like a good choice, but once your alarm goes off on a cold January morning, the rewards aren’t enough to get you up and out of bed.”

In fairness, though, we don’t always have the best sense of how much effort something will require, especially if it’s a goal we haven’t pursued before. Getting better at making decisions has much to do with figuring this out and not letting ourselves forget the lesson.

These findings backup those from previous neuroscience and behavioral science studies that tell us about the disconnect between our brains’ valuation of rewards and the “get it done” realities that influence our behavior. Our brains are reward-driven organs supercharged by neurotransmitters that fuel our drives and desires, especially dopamine, and it’s easy for us to get carried away in this chemical tsunami. It happens to us all the time, whether we’re thinking about it or not, even when we have plenty of experience to guide us.

The takeaway from this research has two parts. First, we must begin our goal pursuits with as much realistic acknowledgement of the effort required as possible, no matter how strongly the chemical surge hits us. Then, once we begin, we must refocus back to the reward and keep the effort in perspective.

That will at least give us a fighting chance of reaching the goal, recognizing, of course, any number of other factors can still change the game.

The study was published in the journal Behavioral Brain Research.