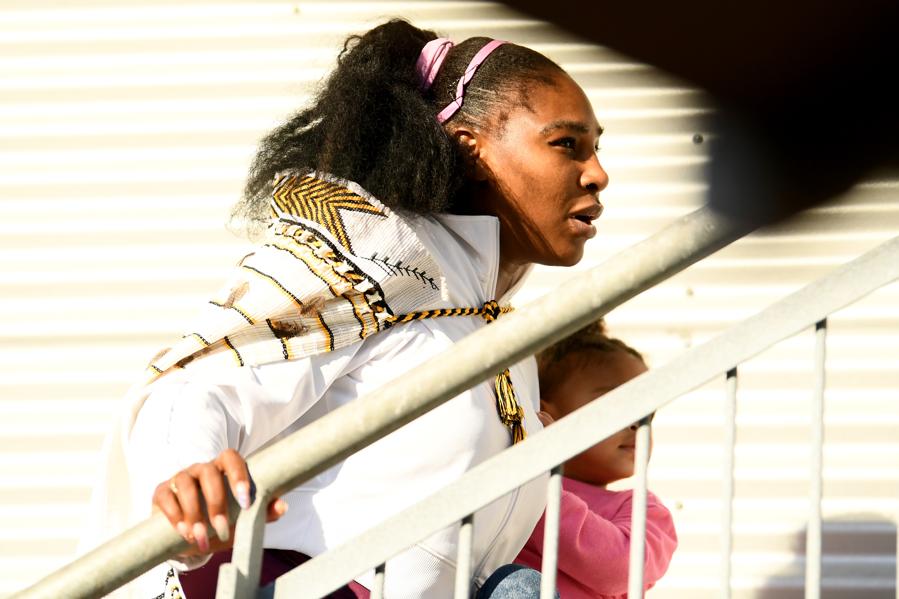 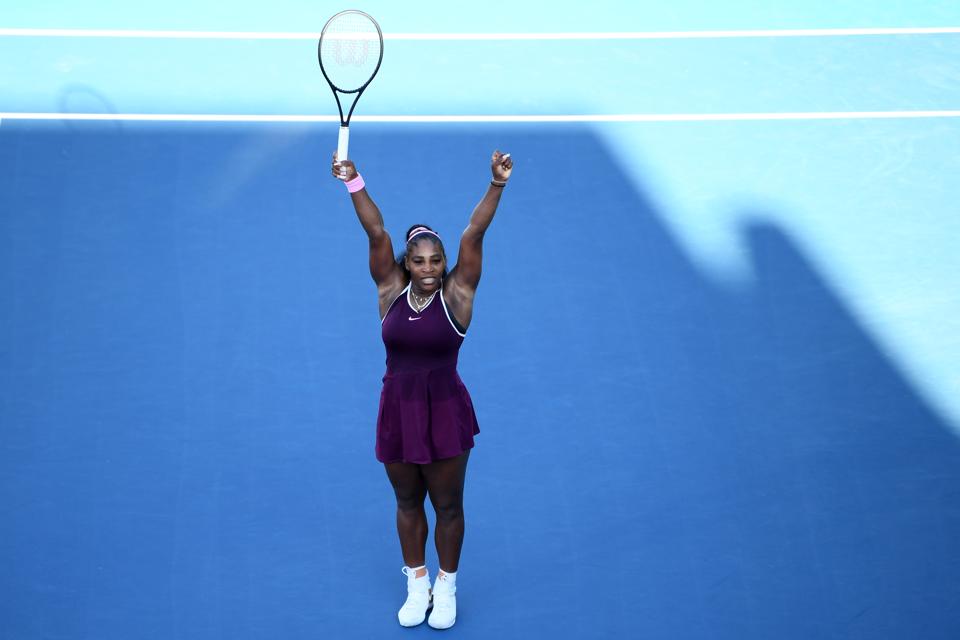 Ever since I started working in tech, I’ve witnessed how access to capital is controlled by a small but powerful ol’ boys club of VCs and LPs. This closed club handpicks which startups get the lion’s share of investment using their own narrow lens of looking at the world. The result? An astounding 97.2% of funding going to startups founded by men, and those are mostly white men.

The funding going to those startups founded mostly by men has resulted in some of the biggest exits that have radically changed the way many people communicate globally, manage their health, use transportation, handle their finances, and more. But it has also led to unintended and devastating consequences.

It has unleashed massive privacy and cybersecurity implications for consumers and businesses that few foresaw and that companies were not prepared to manage.

It has cost countries elections that were swept under the rug until it was too late.

It has nurtured a toxic culture of harassment that many ignored or felt it was not their responsibility to interfere.

If we’re going to truly disrupt the tech world and build solutions that solve big problems for consumers and businesses from diverse backgrounds (gender, age, race, nationality, income, education, etc.), while generating venture returns, then the ol’ boys club needs to radically change the way they do business and who they do it with. They need to bust down their doors and rewrite their rules to welcome more women and people of color, otherwise they risk being left out of the biggest new deals.

As the cofounder of a new venture fund, I can confidently say that the future of VC is, without a doubt, more women, more people of diverse backgrounds, and allies working together to identify and fund startups that will drive the future of both technology and humanity. Morgan Stanley confirmed that VCs are hurting their own returns by leaving $4 trillion on the table by not investing in more diverse founders.

I also predict that we are on the verge of a shift where VCs and LPs will be much more focused and have more foresight into the potential consequences of products. And there will be more understanding that building experienced and strong teams that generate venture returns should also be inclusive and diverse with a positive work culture. They aren’t mutually exclusive.

It will be women and people of color leading the latest big deals because they not only have the business chops and deal flow, but the lived experiences.

And I’m not the only one who realizes this. In the last year, several new funds have emerged because they, too, see the enormous opportunities that come with funding founders who are underfunded and underestimated simply because of what they look like.

The new face of VCs is diverse. Some have founded their own startups, others have climbed through the ranks of the FAANGs, and many of us got so tired of all the talk about funding diverse startups with little to no action that we decided to do something about it. Here are a few of those newer funds that should be on your radar:

Why the surge in funds led by women to back diverse founders? Just take a look at the data and ROI.

I’ve seen the huge pipeline of innovative startups that represent the shifting demographics globally. It’s about time that we get to see new, diverse-led VC funds pioneering the redistribution of funding for the startups that will ultimately “upend how consumers spend money, use products, manage their health, and engage with society.”

I’m sure I’m not alone in saying this, but I couldn’t be more ready.

Commentary Kevin Williamson - January 22, 2021
0
It seems like it is always her first day on the job. ...
MORE STORIES