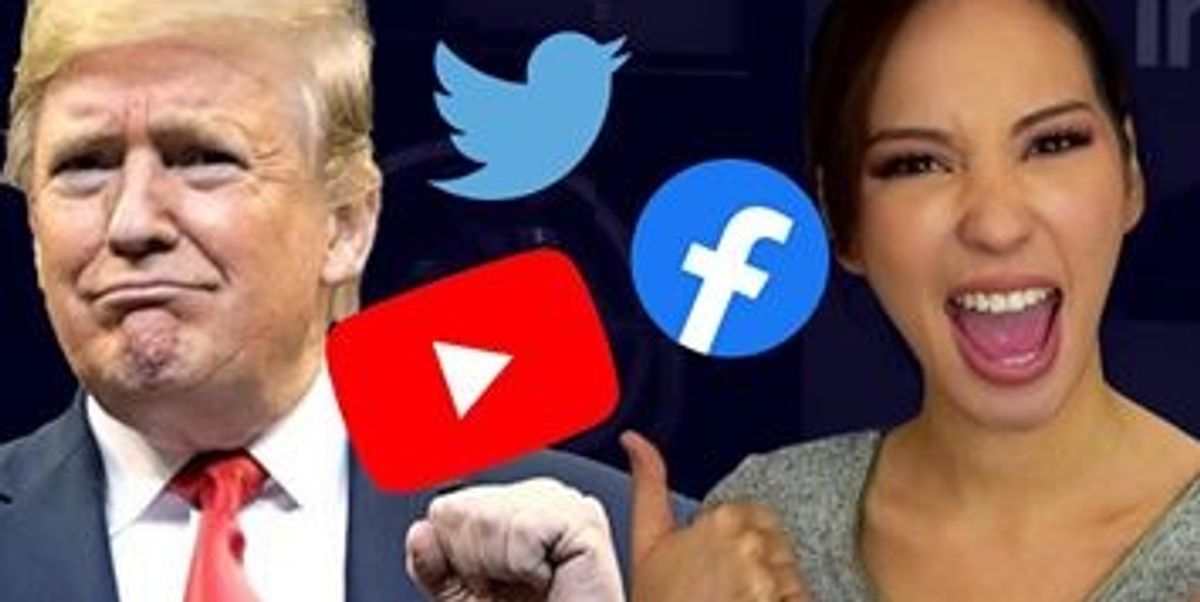 “It’s funny, when this executive order was announced and then eventually signed, I saw so many people, liberal and conservatives … saying this is going to be the end of free speech,” she continued. “So I took the time to read the executive order. And you know what? I’m pretty sure I’m the only person to have actually done that, because from what I have seen, no one has had an accurate take on it.”

Lauren broke down the full text of the executive order in the video below:

Use code LAUREN to save $10 on one year of BlazeTV.

To enjoy more of Lauren’s pro-liberty, pro-logic and pro-market commentary on social and political issues, subscribe to BlazeTV — the largest multiplatform network of voices who love America, defend the Constitution and live the American dream.