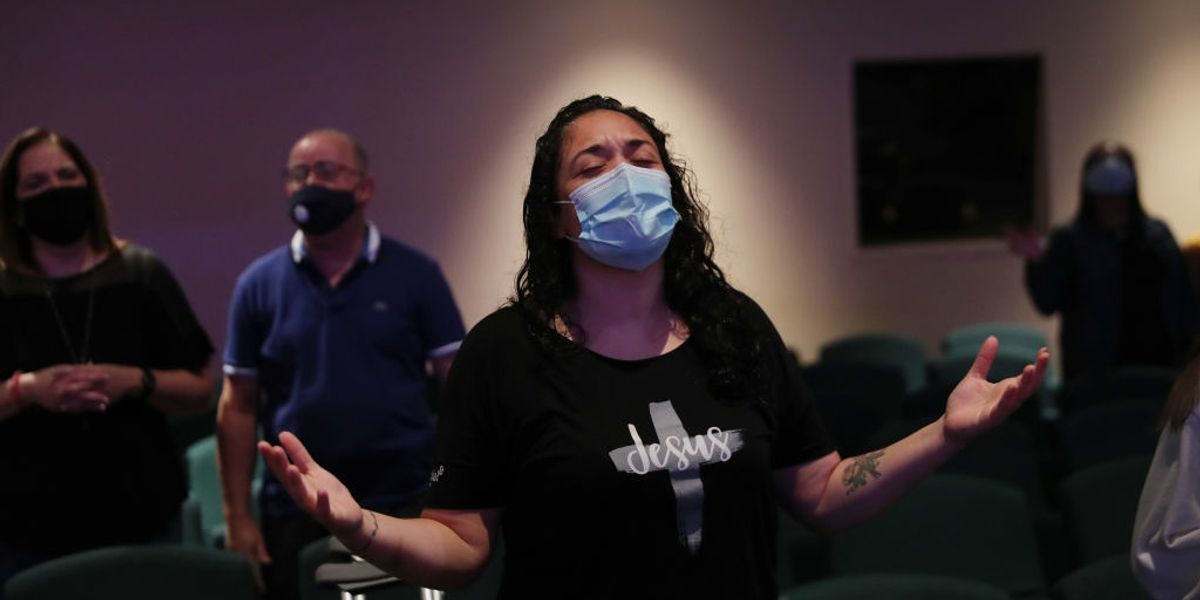 There have been violent riots in Wisconsin’s capital of Madison, where a group of about 150 demonstrators threw rocks at police officers on Saturday night, according to WITI-TV. At least 75 stores were damaged or looted overnight. Despite the bedlam and property damage, the Madison Police Department only made three arrests.

While Madison didn’t do much to prevent the barrage of looting in the city, officials want citizens to know that church services of more than 50 people will absolutely not be tolerated.

According to the City of Madison’s website, “Mass Gathering inside a commercial facility is permitted with fifty (50) individuals or less. Individuals must maintain physical distancing.”

Wisconsin priests were reportedly warned by health officials from Madison and Dane counties that if they opened their churches and had crowds of more than 50 people at their religious services, they face a fine of $1,000. The letter sent out to religious leaders allegedly threatened that there could be “government watchers” present at church services.

However, hundreds of people protesting and rioting will not warrant any fine whatsoever in Madison.

It doesn’t appear that people are practicing social distancing in Madison.