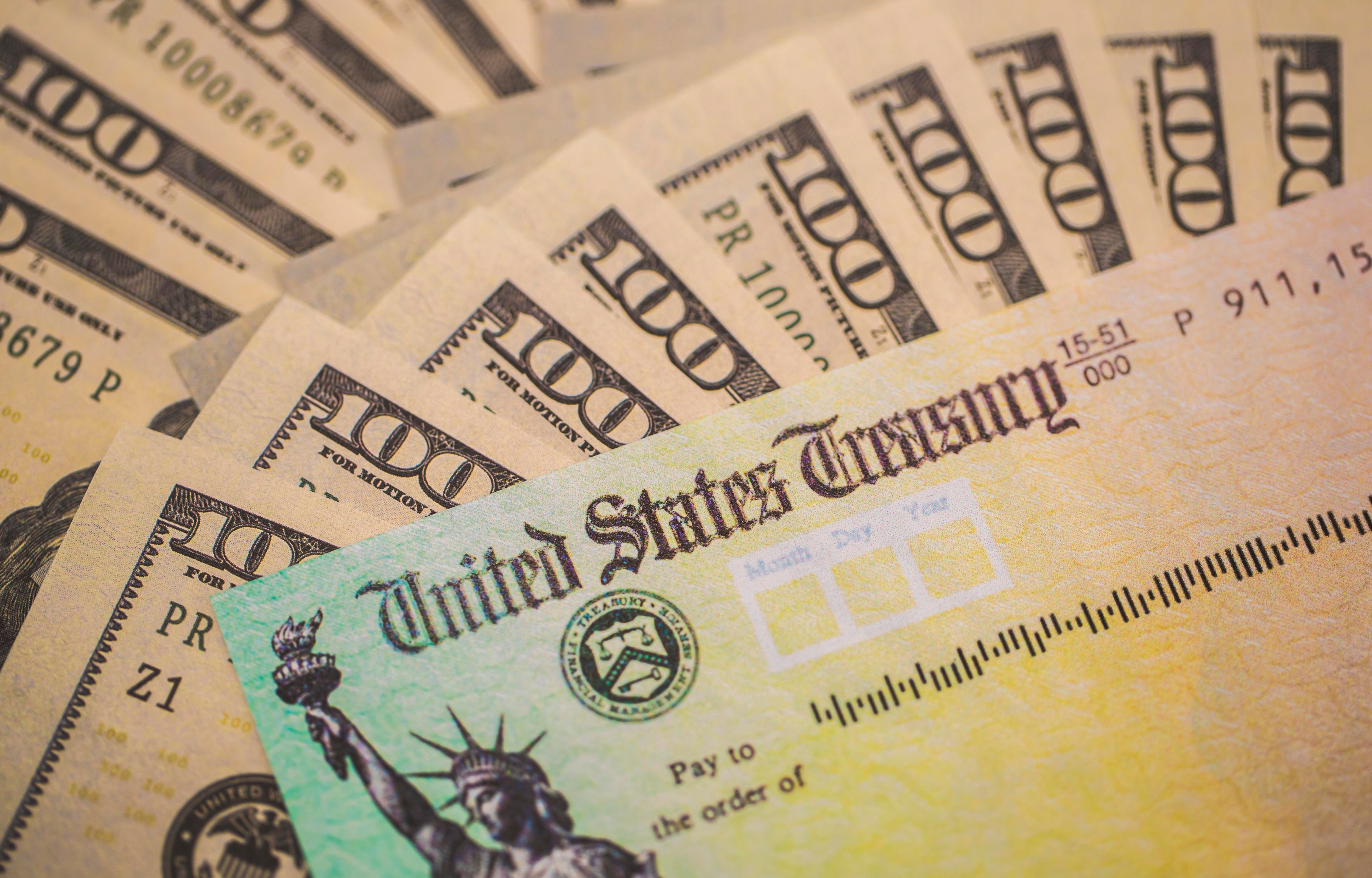 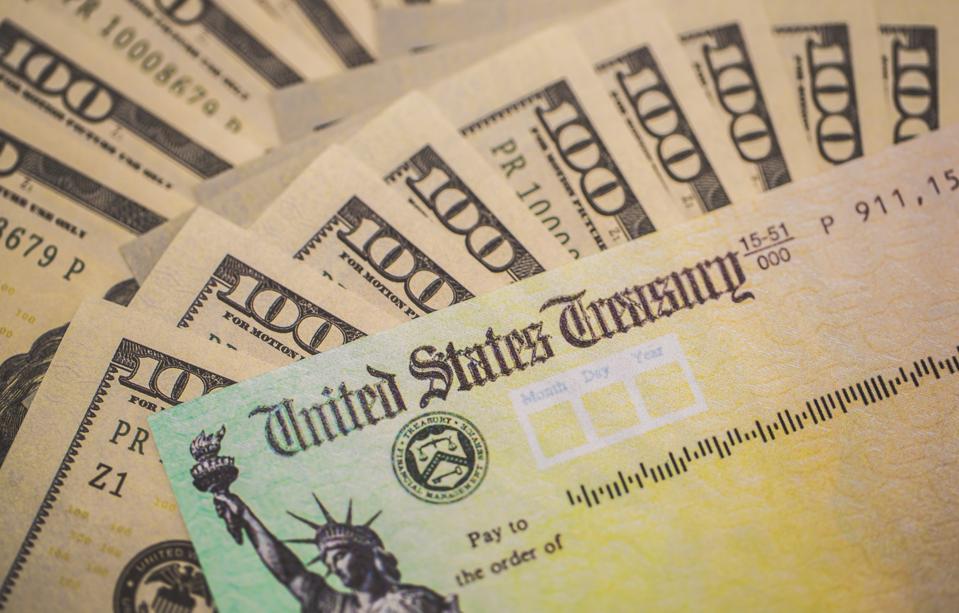 The 2020 Stimulus check. Surrounded with 100 dollar bills. Sent to US citizens during the … [+] covid-19/coronavirus pandemic

It’s been a month since the negotiations to finalize another stimulus bill paused for recess, but as the Senate and House reconvene over the next week, the stimulus package negotiations are expected to be top priority. The Senate reconvenes today, September 8th, while the House of Representatives returns from recess September 14th.

What was the status of the second Stimulus Package and $1200 check before the recess?

House Democrats first introduced the Heroes Act, which included a $1,200 per person payment to those who earned less than $75,000 ($150,000 for joint filers) with a 5% phase-out for those earning more than the limit. Then came the Republican Heals Act, and although varied greatly on multiple issues as expected, agreed on one thing: the $1,200 stimulus check. And the payment and income details were basically the same as the Heroes Act.

Then on August 18th, Republicans in the U.S. Senate released a 169-page draft bill of a COVID-19 relief package, called the Delivering Immediate Relief to America’s Families, Schools and Small Businesses Act. It was referred to as a “Skinny” version, because the draft bill left out multiple issues previously included, one of the most obvious being no mention of another round of $1,200 payments to individuals.

The Republican-led Senate is expected vote on the above ‘skinny’ package this week. The House is expected to block it, but many believe this may open the door to additional negotiations.

The biggest issue negotiators face is the cost of the final package, which will determine how much money is allocated to each component, including the stimulus check. The White House reportedly signed off on a $1.5 trillion price tag, up from the original $1 trillion proposal, according to Politico. The Democrats have also come down from their initial $3 trillion proposal to $2.2 trillion.

There are several ways negotiations could go. Bipartisan agreement could lead to a single large bill being passed, similar to The CARES Act. President Trump would then have to sign the bill into law. If they can not come to an agreement, there could be several smaller bills passed, or Trump could sign another executive order. During a news conference last week Trump said the administration might consider another executive action to use $300 billion in stimulus aid in an unused account for Americans, if Congress doesn’t vote to redirect those funds.

“Now, we have $300 billion in a — an account that we didn’t use — $300 billion. And we are willing to use that. I would be willing to release it, subject to Congress, and use that as stimulus money, and it would go right to the American people,” Trump said Friday.

How likely is the second Stimulus Check?

There is still hope, as all parties involved have made statements supporting the stimulus check. If it’s going to be included in a stimulus package, the timing all depends on if and when a bill is passed. The original CARES Act was passed by Senate on March 25th, by House March 26th, and the first checks were sent 3 weeks later on April 15th.

Using that 3-week timeline, if Washington moves fast and comes to an agreement that includes the stimulus check, the earliest checks would be sent out is the week of September 28th. But that’s probably optimistic. A more realistic timeline is one where both Senate and House pass a bill in early October, and then checks would go out mid-October.