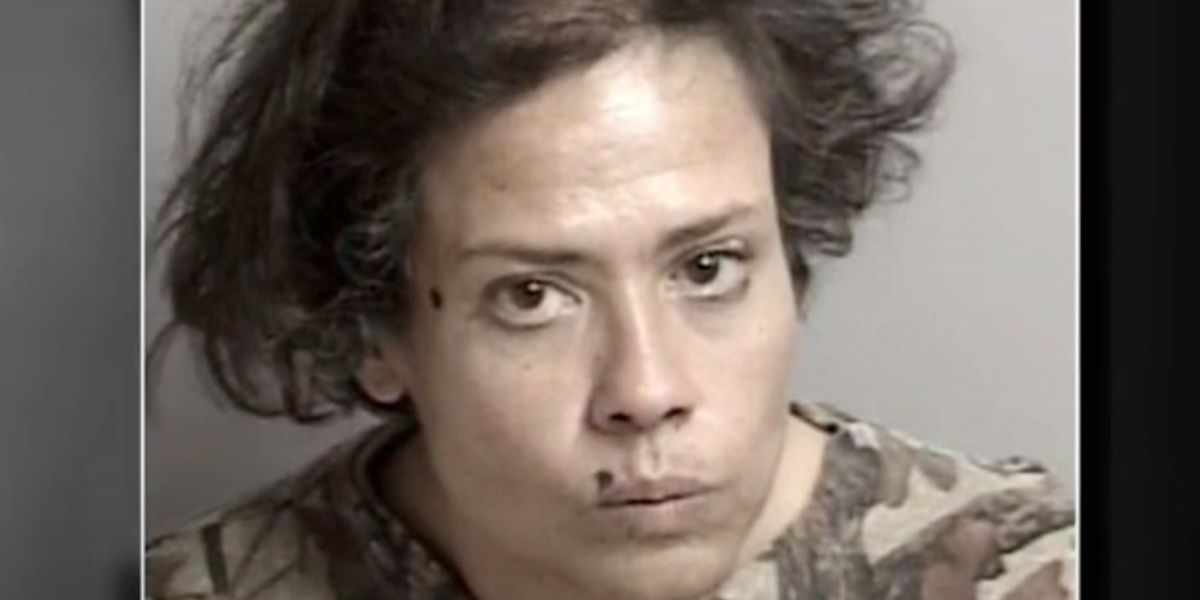 A woman was arrested for licking items at a store in California and causing a loss of $1,800 worth of merchandise.

53-year-old Jennifer Walker was accused of licking items at a Safeway store in South Lake Tahoe by employees who called police.

They said that Walker was licking the items, placing them in her cart, and then licking her fingers.

Police found her in the store with a grocery cart full of items, including jewelry, alcohol and souvenirs, but no means of paying for them.

A store employee told police that they would not be able to sell the items because of cross-contamination, and that it would cost the store $1,800.

Walker was arrested and booked in the El Dorado County jail. She is being held on $10,000 bail. Walker was charged with felony vandalism.

Crimes involving the licking of groceries and merchandise at stores have become far more alarming since the spread of the coronavirus pandemic.

South Lake Tahoe Interim Police Chief Shannon Laney lamented that avoidable incidents like these were taking up the time of his limited police force.

Here’s a local news report about the arrest: