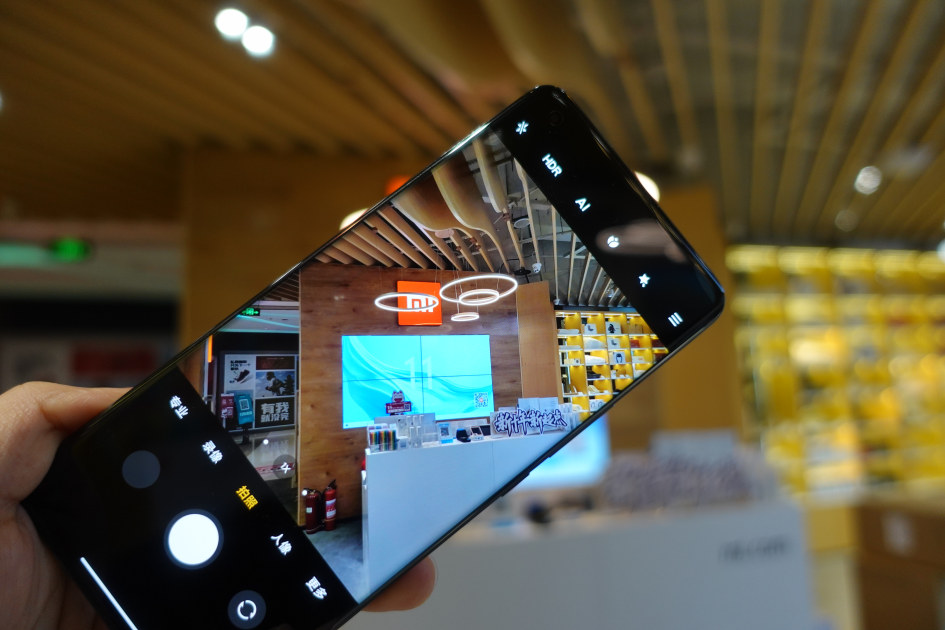 Xiaomi isn’t wasting time disputing the US’ decision to put it on a list of Chinese military-backed companies and ban American investments. Reuters reports the Chinese phone giant has filed a legal complaint against the US Defense and Treasury Departments, calling the investment ban “unlawful and unconstitutional.” It also said the claims of links to the Chinese military were false, and that a lack of American investments would lead to “immediate and irreparable harm.”

The company said 75 percent of its voting rights belonged to co-founders Lin Bin and Lei Jun, and that there were no military-linked people or organizations with ownership. It also noted that a “substantial number” of shareholders were Americans, and that three of its most prominent shareholders were US investment groups.