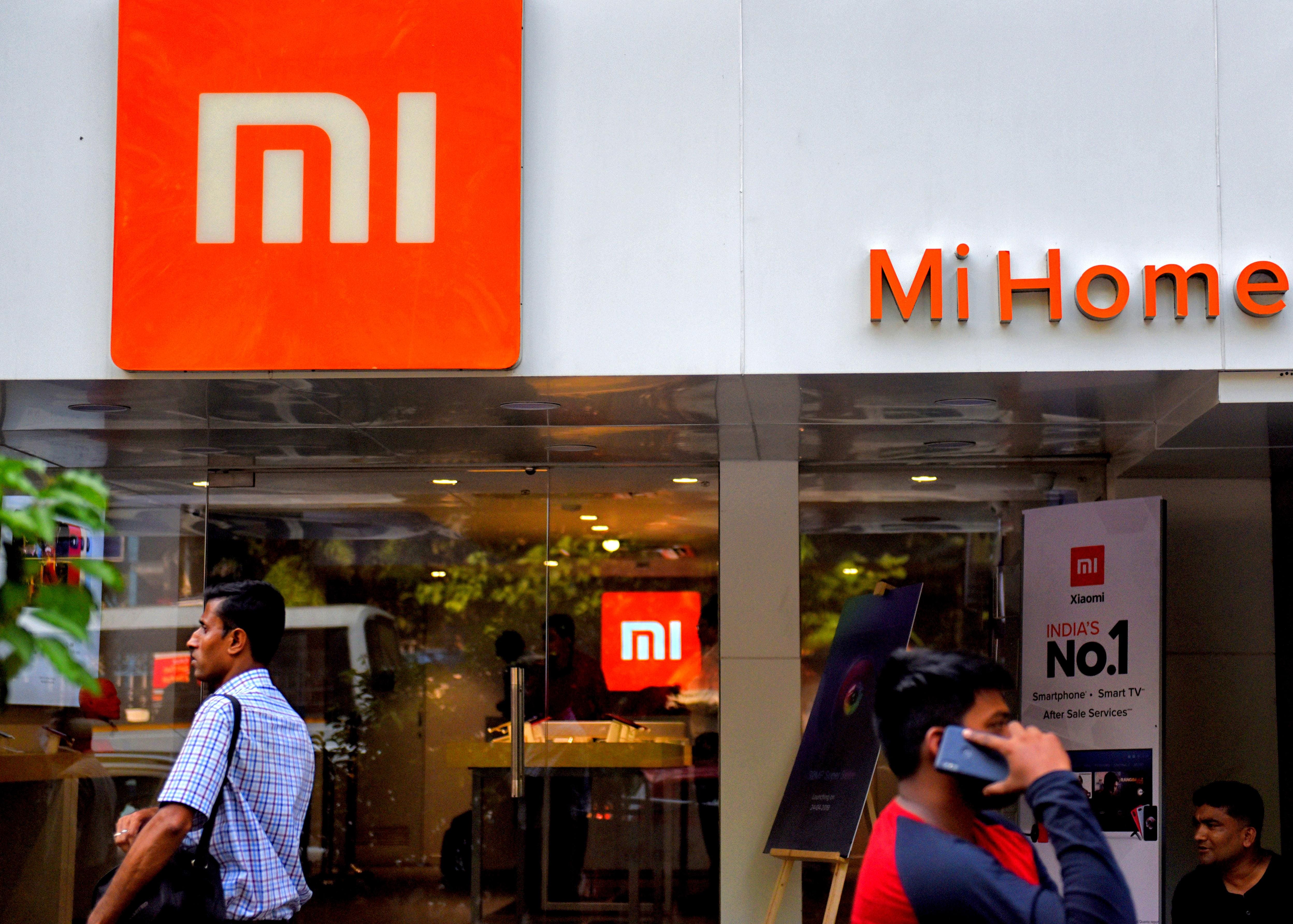 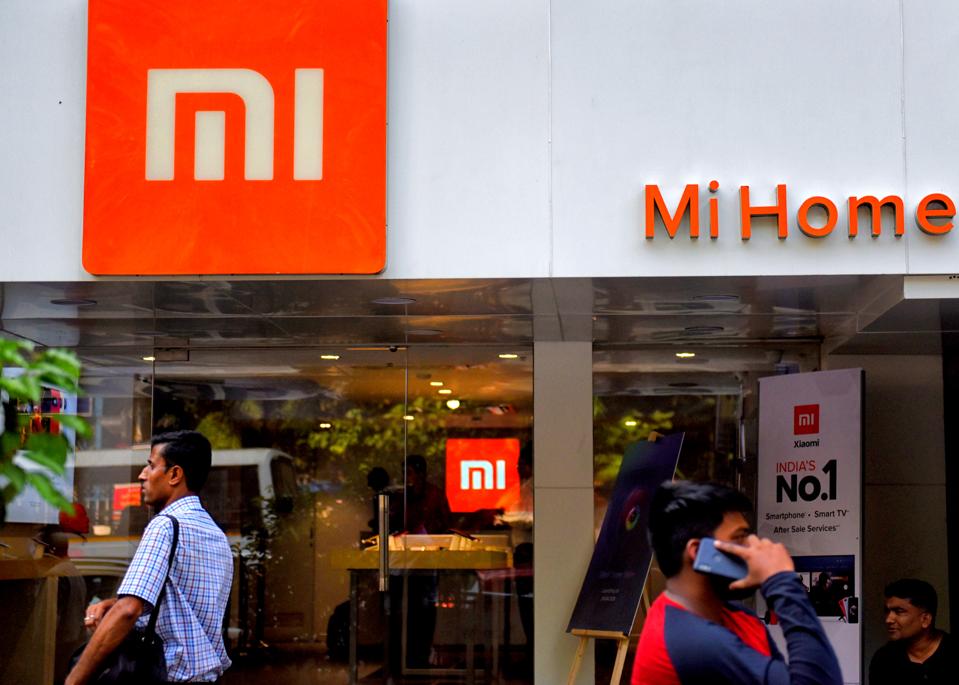 In recent weeks, relations between New Delhi and Beijing were rifled after 20 Indian soldiers lost their lives in a border clash in the Himalayas. Since, a ‘boycott China’ campaign has spread nationwide, causing Chinese consumer electronics and smartphone maker Xiaomi to board up their stores in fear of vandalism and began promoting their ‘Made in India’ campaign to protect their brand.

Xiaomi has been in the India market for six years. Upon its listing on the Hong Kong stock exchange market in 2018 (the largest tech listing since Alibaba BABA in 2014),  Xiaomi raised $4.7 billion at a valuation of $54 billion. The capital was directed at expanding its network and presence in India, as well as fund local start-ups in the software and mobile tech space.

Today, Xiaomi is the number one smartphone brand in India, with a 31.2% market share. Its other products such as its smart television MiTV and newly launched laptop Mi Notebook has become the best selling product In its respective category, nationwide. The success of India’s consumer electronics is due to its similarities in consumer behavior with China, which mutually has been used as each other’s test and learn development processes, leading to a successful and strong product acceptance as Chinese brands enter India’s market. In comparison, other local India homegrown smartphone brands such as Lava, Micromax and Karbon fall behind its Chinese counterpart.

Yet so far, there has been no detrimental effect on the sales of Chinese products in India, and in fact Xiaomi’s recent laptop release has seen an overwhelming response. However, the Indian consumer’s anti-sentiment towards China is strong as netizens call for the boycott of all Chinese products – from Tencent’s PUBG game to Zoom, and even including social media app TikTok which originally had 119 million active users in India. A popular app ‘Remove China Apps’ also circulated amongst consumers until it was pulled from Google GOOGL ’s Play Store. Amazon AMZN and Flipkart have also been prompted to display the country of origin for goods listed online to filter Chinese products from those made locally in attempt to boost national products.

Meanwhile, Xiaomi’s India head Manu Jain has been actively promoting Xiaomi’s ‘Made in India’ stance through media interviews and social media postings. Jain shares in a tweet “We are more Indian than anyone else. Our R&D center is based in India, our employees are Indian. We recruit 50,000 people in the country”, further noting all taxes and investments have been contributed back to India.

Previously, a nationwide ‘Make in India’ campaign launched back in 2014 by Prime Minister Narendra Modi with the goal of making India a global manufacturing hub by encouraging multinational and domestic companies to manufacture their products within the country. Ultimately, it had failed to reap success and deflated its GDP.

The current nationwide boycotts are representative of the current anti-Chinese sentiment owing to the originator of coronavirus, causing employment loss and the recent military clash. However, this patriotic act may only be temporary due to the long-term effects it may have on the China-dependent economy.

The Chinese funds majority of India’s well-known unicorn start-ups such as Zomato and Paytm which prompts the question – can India afford to boycott China?

Meanwhile, in a sudden turn of events, the Indian government’s Ministry of Electronics & IT have just issued out a ban on 59 Chinese apps, including Mi Video Call by Xiaomi. Along with other anti-China movements across Hong Kong and the U.S., will these markets be able to rid their dependencies on China and rely locally?