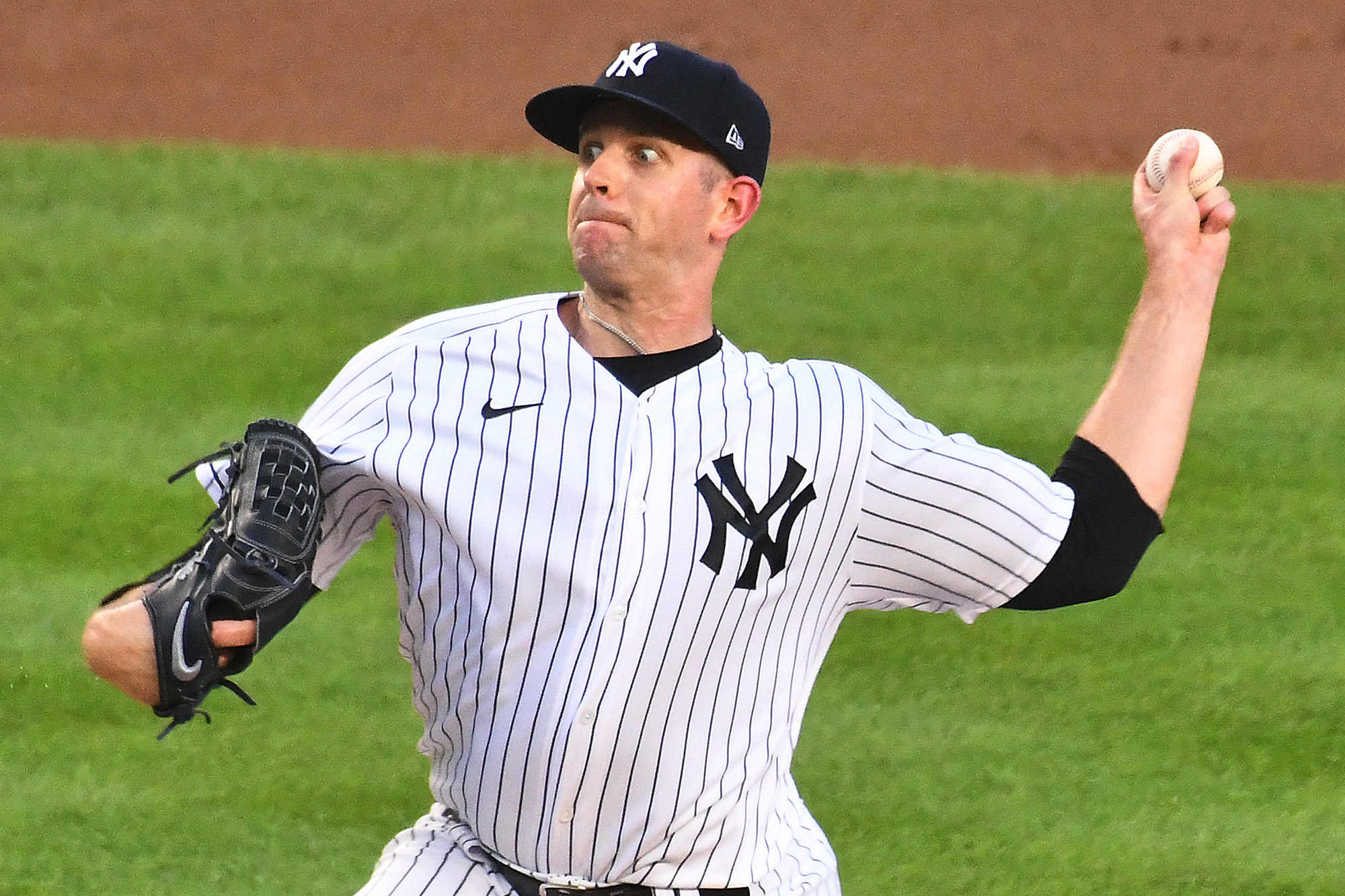 James Paxton had lower back surgery in early February and two rough outings since the season got underway. Following Sunday night’s game against the Red Sox in which the lefty gave up five runs (three earned) and seven hits in three innings, Paxton said he was “concerned’’ about a dip in velocity. Aaron Boone said… Continue reading at New York Post