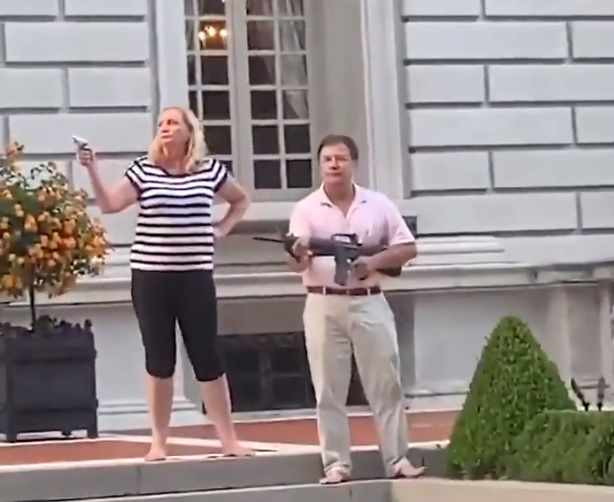 On Tuesday I had the great honor of sitting in for Rush on America’s Number One radio show. Among the topics covered were Mr and Mrs McCloskey facing down the mob in St Louis, the latest wrinkle on “Russian collusion” (jihadists on the Kremlin payroll), the pitiful state of Canada’s National Post, China’s advantage over a western world obsessing on trivia, Joe Biden out of the bunker, and my proposed ballot question for November – “America: Yes or No?” Click below to listen:

I’ll be here in a few hours with the latest episode of The Marching Morons for Mark Steyn Club members. For more on the Steyn Club see here.

On Wednesday I’ll be back behind the Golden EIB Microphone for another three hours of substitute-host-level Excellence In Broadcasting on America’s Number One radio show starting at 12 noon Eastern/9am Pacific. You can dial us up either via the iHeart Radio app or on one of over 600 stations across the fruited plain, such as our old friends at WNTK New Hampshire, where you can listen to the full show from anywhere on the planet right here.

The Heights of Stupidity