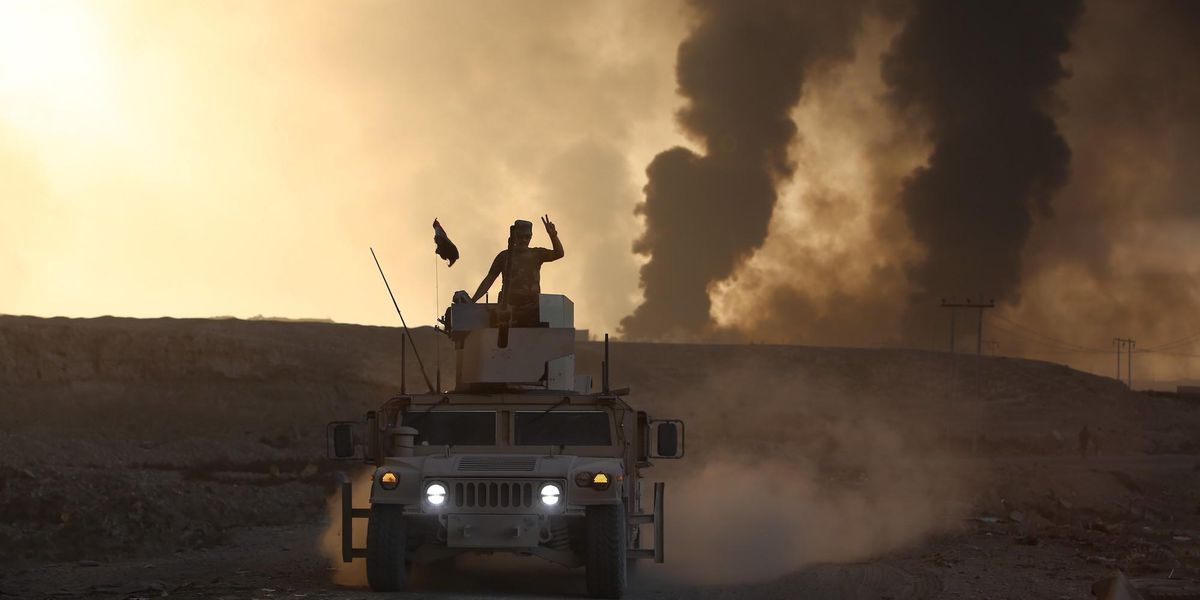 A top terrorist ISIS leader was killed during a coalition airstrike led by the United States in Iraq, officials announced Friday.

Coalition spokesman Wayne Marotto said in a statement that the airstrike on Wednesday killed 10 ISIS terrorists including Jabbar Salman Ali Farhan al-Issawi. It was a part of a joint mission between the U.S. and Iraqi forces.

“Yasir’s death is another significant blow to Daesh resurgence efforts in Iraq,” said Marotto, using the Arabic acronym for ISIS.

Abu Yasir, the most senior Daesh leader in Iraq, was killed during an air strike near Kirkuk, Jan. 27, 2021. The… https://t.co/SDacO48Pgt

“We promised and fulfilled. I gave my word to pursue Daesh terrorists, we gave them a thundering response. Our heroic armed forces have eliminated Daesh commander Abu Yaser Al-Issawi as part of an intelligence-led operation,” said Al-Kadhimi.

The terrorist organization had claimed responsibility for a double suicide bombing attack in Baghdad a week previous to the airstrike. The terrorists set off their bombs in a crowded outdoor marketplace, killing 32 people and injuring more than a hundred.

“The Coalition will continue to remove key leaders from the battlefield and degrade the terrorist organization,” said Marotto after the airstrike.

“Terrorists – you will never live in peace,” he warned, “you will be pursued to the ends of the earth.”

Here’s a news video about the suicide bombings in Baghdad: