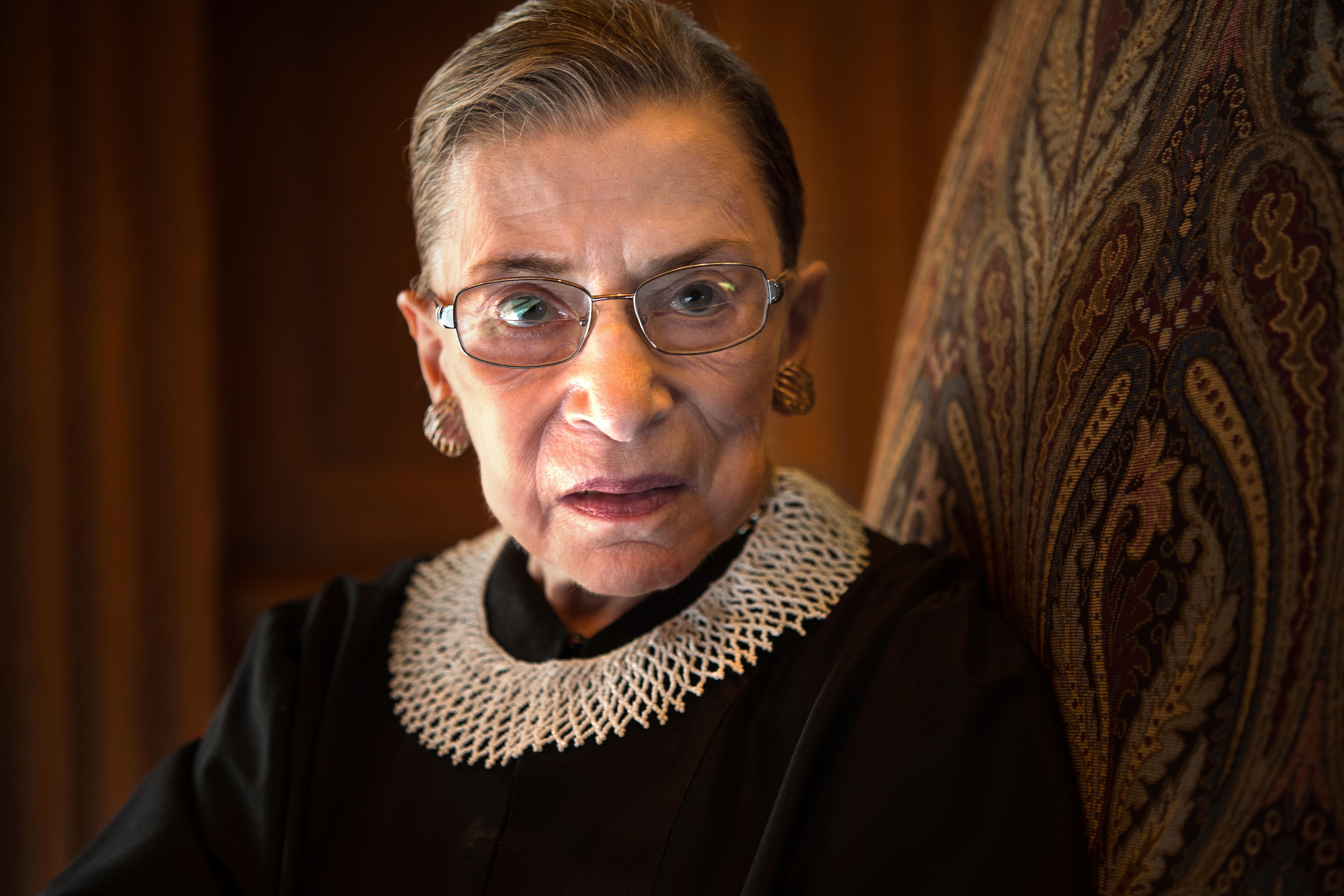 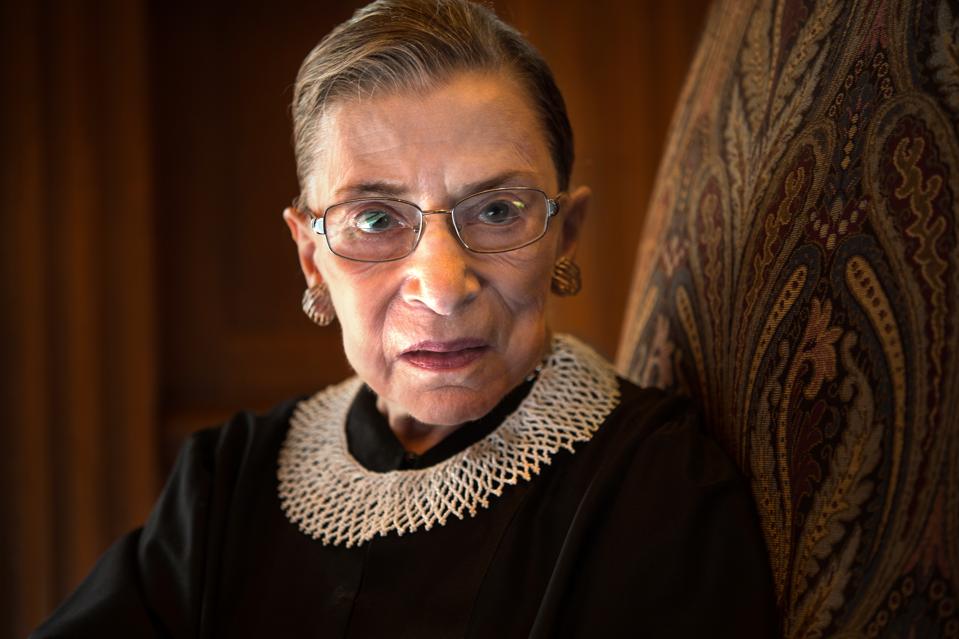 Have you ever signed a mortgage without a man, opened a bank account without a male co-signer, landed a job without being discriminated against based on gender, or kept a job while pregnant and/or with kids?

Well, you’re one of the countless people whose everyday life was impacted by Ruth Bader Ginsburg.

Thank you doesn’t even begin to cover the immeasurable impact Ruth Bader Ginsburg had on our country, society and the advancement of women’s equality. RBG’s passing is a tremendous loss for women, and for humanity. She is an icon who, despite being one of nine women in her Harvard law class and only the second woman to be appointed to the Supreme Court, persevered in the fight for equality.

As Justice Ginsburg is laid to rest, leaving an incredible legacy behind her, here is a roundup of wise words we all can live by:

“People ask me sometimes, ‘When do you think it will be enough? When will there be enough women on the court?’ And my answer is: when there are nine.” — Georgetown Law School, 2015 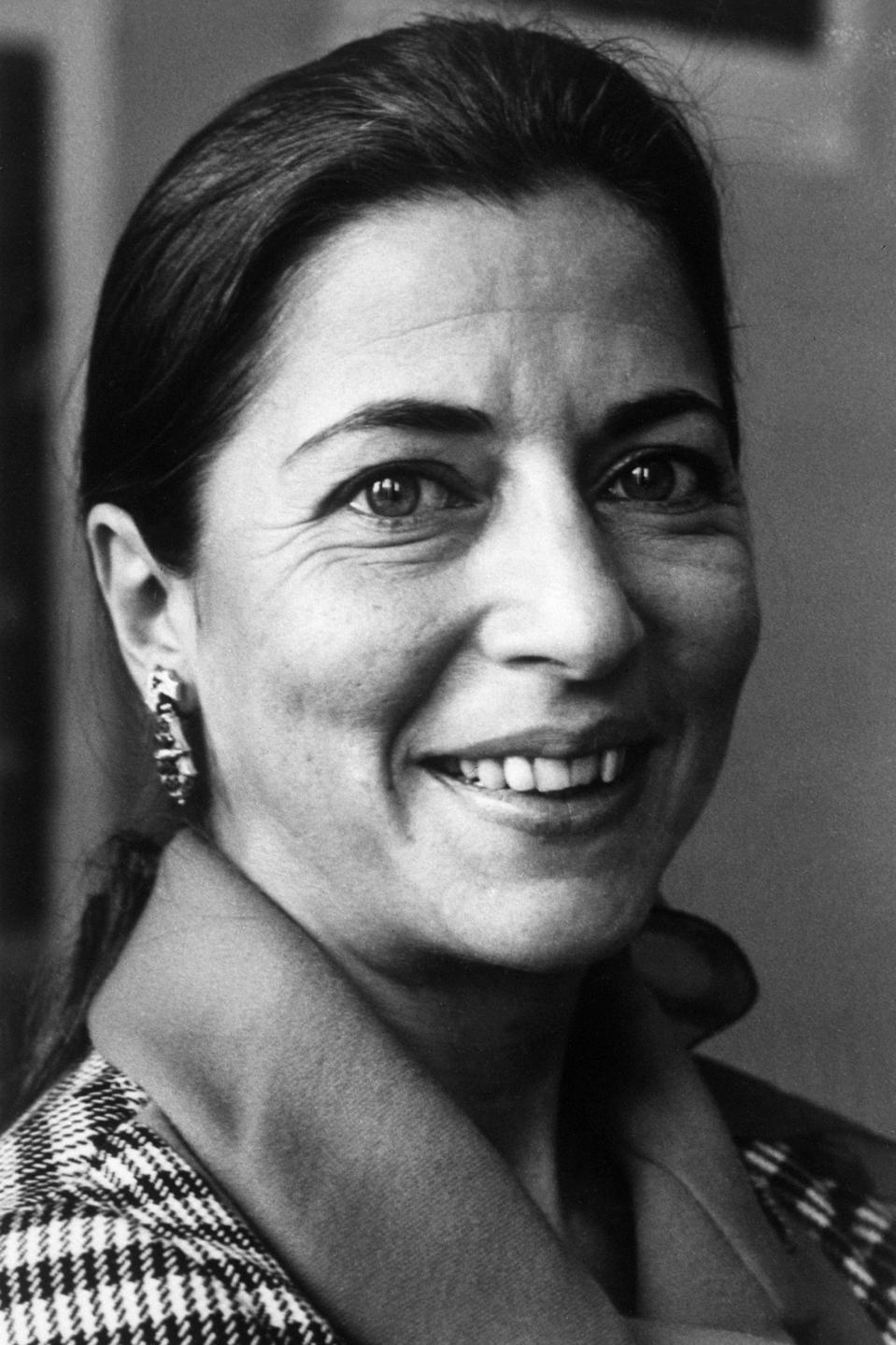 2. On Marriage and Work:

“Another often-asked question when I speak in public: ‘Do you have some good advice you might share with us?’ Yes, I do. It comes from my savvy mother-in-law, advice she gave me on my wedding day. ‘In every good marriage,’ she counseled, ‘it helps sometimes to be a little deaf.’ I have followed that advice assiduously, and not only at home through 56 years of a marital partnership nonpareil. I have employed it as well in every workplace, including the Supreme Court. When a thoughtless or unkind word is spoken, best tune out. Reacting in anger or annoyance will not advance one’s ability to persuade.” — The New York Times, 2016

3. On the Secret to a Meaningful Life

“To make life a little better for people less fortunate than you, that’s what I think a meaningful life is. One lives not just for oneself but for one’s community.” — Stanford Rathbun lecture, 2017

“My mother told me to be a lady. And for her, that meant be your own person, be independent.” — NPR interview with Nina Totenberg, 2018 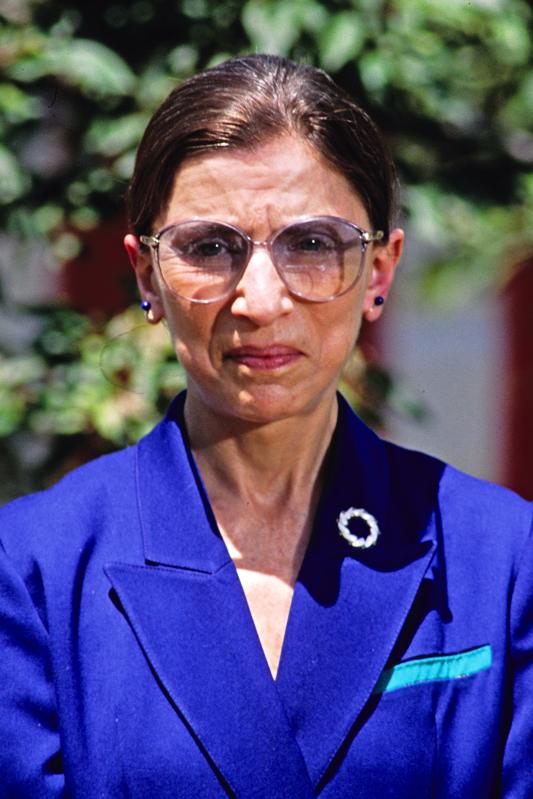 5. On Opening Doors for Future Generations:

“Women will have achieved true equality when men share with them the responsibility of bringing up the next generation.” — The Record Vol. 56 No. 1, Winter 2001

“Throwing out pre-clearance when it has worked and is continuing to work to stop discriminatory changes is like throwing away your umbrella in a rainstorm because you are not getting wet.” —Dissent on the Supreme Court Voting Rights Act Ruling, 2013

“Fight for the things that you care about, but do it in a way that will lead others to join you.” — Harvard University, 2015

8. On Dissent and Justice:

“Dissents speak to a future age. It’s not simply to say, ‘My colleagues are wrong and I would do it this way.’ But the greatest dissents do become court opinions and gradually over time their views become the dominant view. So that’s the dissenter’s hope: that they are writing not for today, but for tomorrow.” — Interview on NPR’s Morning Edition, 2002 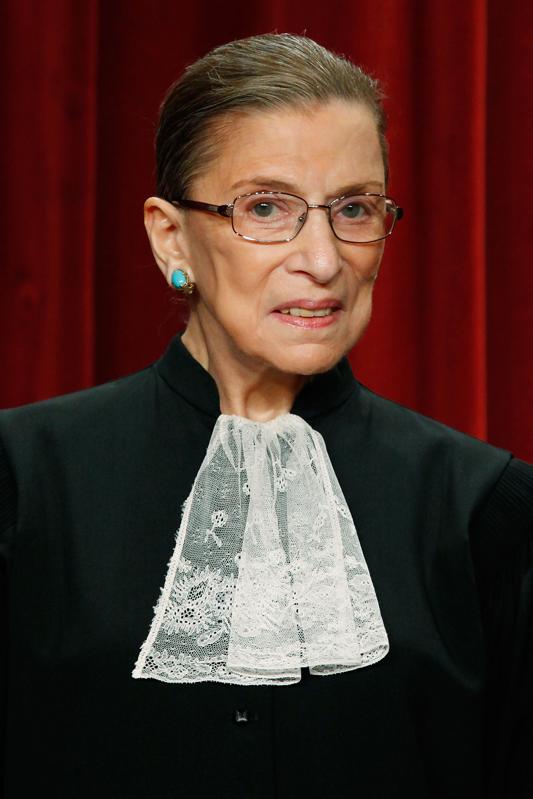 9. On Putting Women in Positions of Power:

“Women belong in all places where decisions are being made. It shouldn’t be that women are the exception.” — Interview with USA Today, 2009

“I ask no favor for my sex. All I ask of our brethren is that they take their feet off our necks.” —  Sarah Grimké as quoted by Ruth Bader Ginsburg in the documentary RBG

“Women’s rights are an essential part of the overall human rights agenda, trained on the equal dignity and ability to live in freedom all people should enjoy.” — via ACLU

“Generally, change in our society is incremental. Real change, enduring change, happens one step at a time.” — As quoted in Notorious RBG: The Life and Times of Ruth Bader Ginsburg, via Think Progress