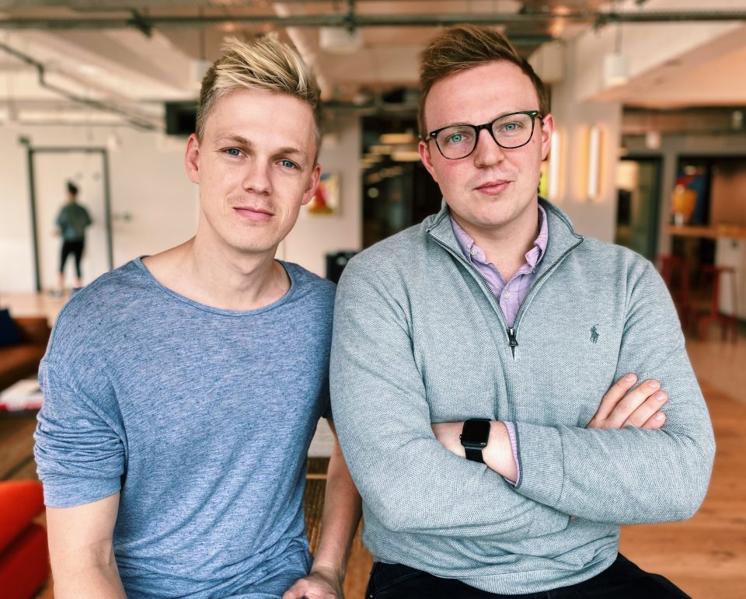 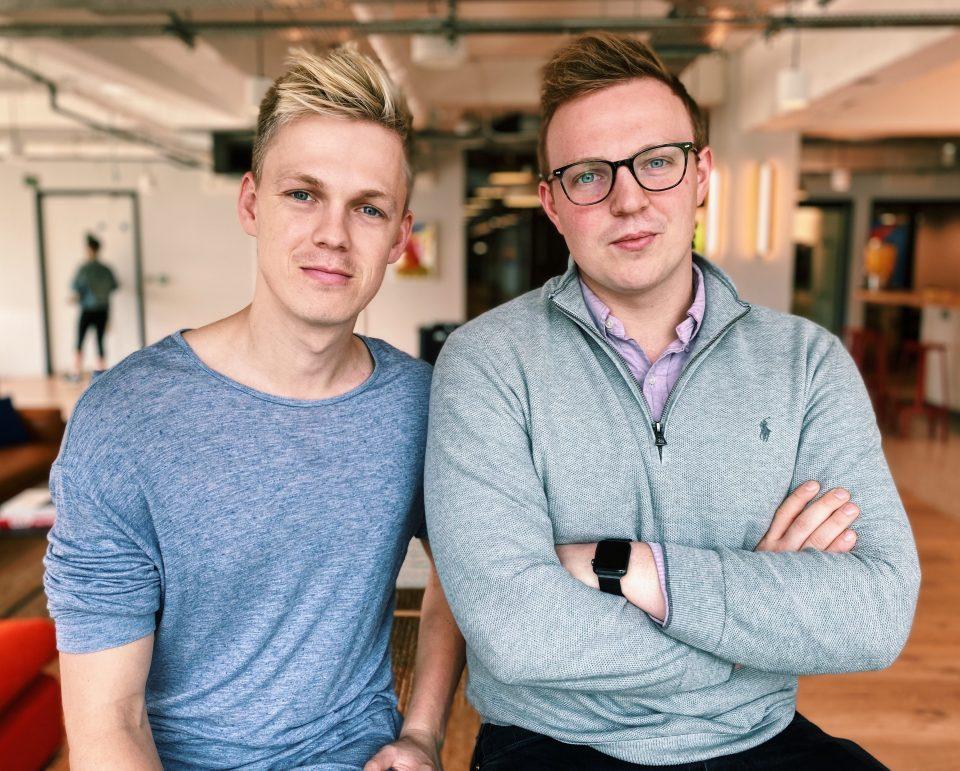 European media and marketing remains one of the most exciting places to be in business.

Steven Bartlett, 27, Founder and CEO of Social Chain started his social media business from his bedroom in Manchester, United Kingdom. Fast forward seven years, his startup has gone public and is now valued at more than €100m. Bartlett has become a fixture on the international speaking circuit, with appearances at the United Nations, SXSW and at the VTEX Day alongside former US president Barack Obama. 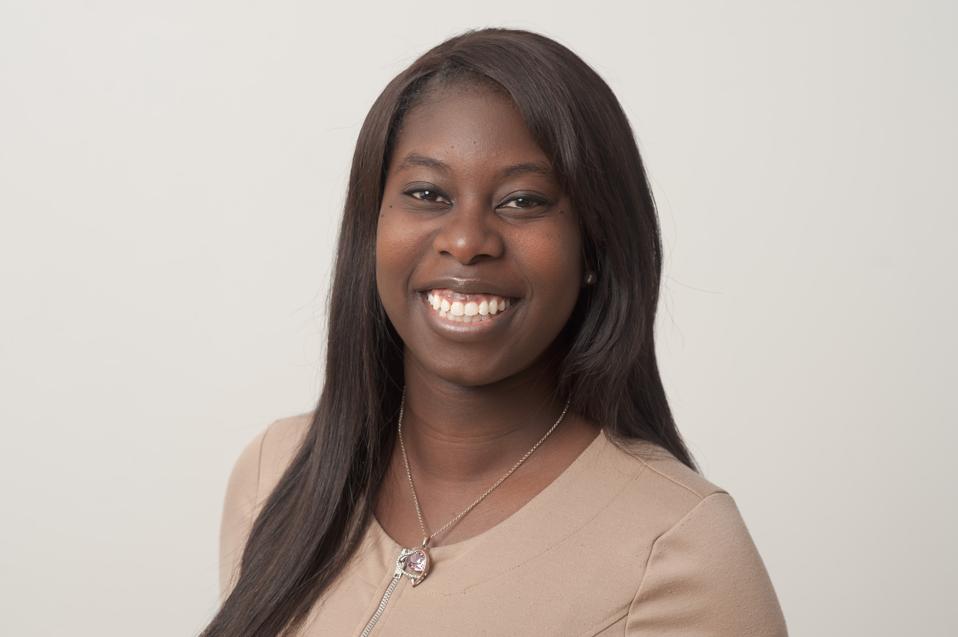 Jacquelle Horton, 29, is another example that hard work pays off. She worked her way up at Google where at only 26 years of age, she became the company’s first black Product Manager in Europe. Today Horton manages a team of more than 150 people driving the transformation of the Google Assistant.

Filmmaker Julie Lunde Lillesaeter, 29, always knew she wanted to make a difference through documentary filmmaking. After graduating from the London School of Economics (LSE) in 2015 she co-founded production company Differ Media. Tackling issues like the climate crisis, LGBTQ rights and migration, Lillesaeter and her production team have won numerous international awards. She was also named Norway’s Video Journalist of the Year. 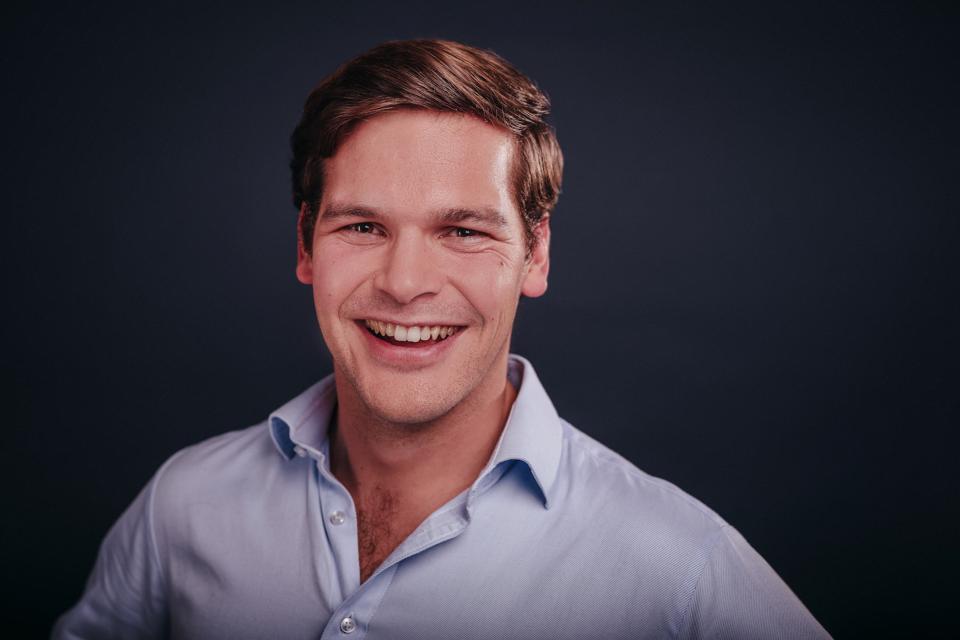 Nicolaus Berlin, 29, chose another way to influence society: podcasting. Berlin is the Head of Germany at Podimo, a Berlin-based podcasting company that aims to build an ecosystem for podcasters that rewards creators for content that people want to listen to. Berlin got into the world of podcasting by founding “BesserFM”, a podcast app focused on paid content. It was acquired by Podimo in 2019.

At only 22 years of age, Rob Taylor is the BBC’s youngest Senior Camera Journalist, creating content for all of the company’s news platforms. Taylor started his career by founding his own video production company while still doing his A levels. Since joining the BBC his work has taken him from Britain across Europe and around the world always with a multi-platform approach in mind. 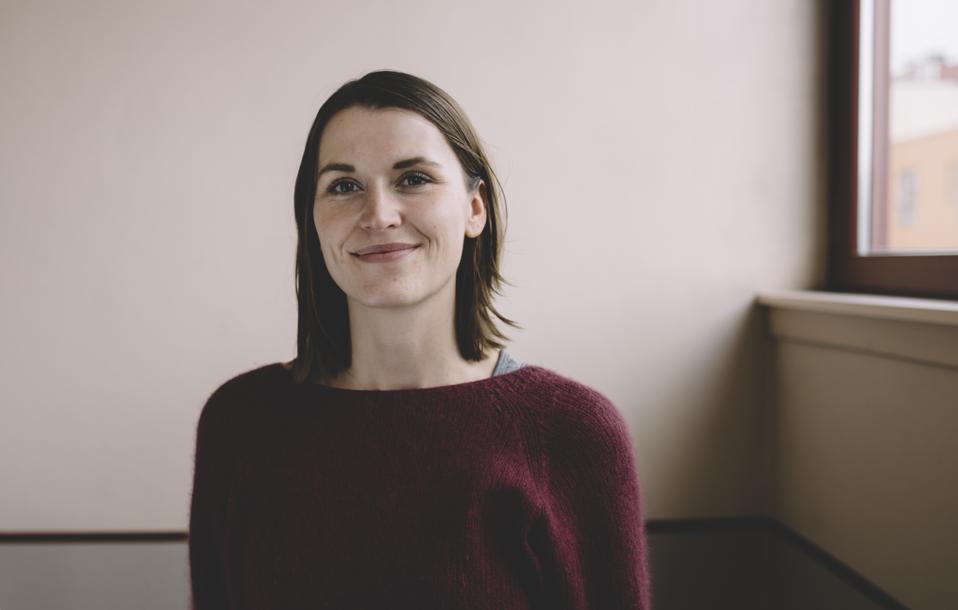 Ben Jeffries, 24, and Caspar Lee, 25, started Influencer in 2017. Their data-driven technology allows brands like Apple, Pepsi and McDonalds to build lasting relationships with influencers around the world. The company’s first investment round on Crowdcube was oversubscribed in just 24 hours and their Series A funding round saw Jeffries and Lee raise £3 million.

All candidates on Forbes’ 30 Under 30 Media and Marketing list for Europe were carefully selected by a first-class panel of judges including Jo Morrell, Managing Editor at The Telegraph, Tijana Tamburic, Founder of Female Narratives, Nicola Keaney, Managing Editor at ITN Productions and Jim Kite, Global Head of NextTECHnow & Startup Partnerships at Publicis Media.