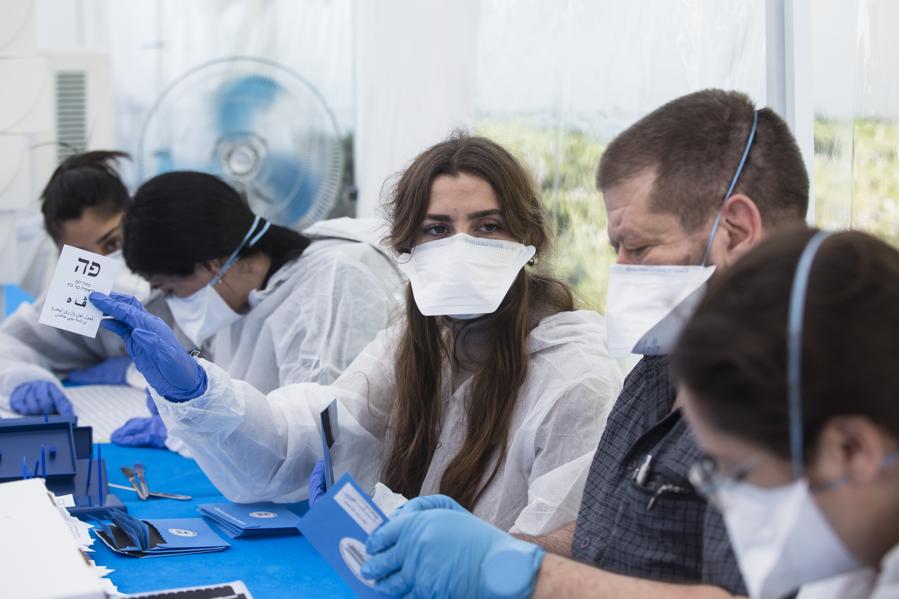 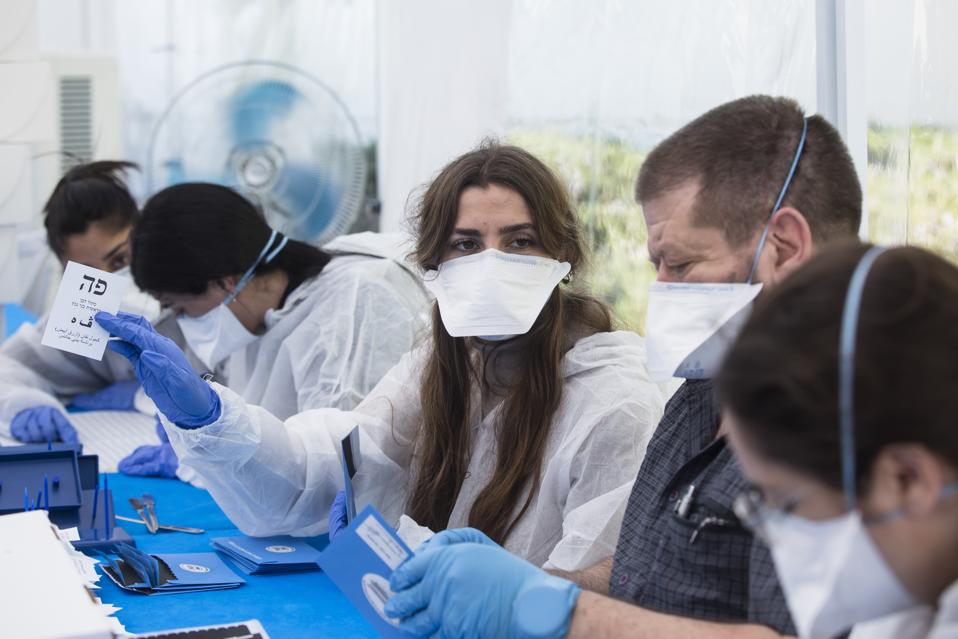 Social media has become a giant data analytics engine for anyone who is interested in trending topics. Using apps that measure total mentions and hashtags across the entire planet, you can find out very quickly what people are talking about and what is driving the public conversation.

As you can guess, the coronavirus is the hot topic of the day. And for good reason — the virus has now infected over 94,000 people worldwide and is to blame for over 3,200 fatalities. (To keep track of the statistics, a teenager named Avi Schiffmann created a good data-tracking website.) It has invaded every continent except the arctic and has now been discovered in New York and Chicago.

With better information, we can make better decisions about what to do and how to plan. However, on social media, that is sometimes difficult. There is a constant stream of opinions and fake news. The trolls are winning by constantly posting misinformation and attacking users right and left.

Fortunately, one app I discovered recently can help cut through the noise. Sprinklr is a customer experience management company that provides reports on social media and digital mentions (they often analyze news reports and blogs in addition to Twitter and other platforms). One recent report supplied directly to Forbes.com found that 6.7 million people mentioned the coronavirus in one day (on February 28).

By far, most of the mentions were on Twitter.

You might wonder two things — why that particular day and why does it matter?

As far as the high number of mentions, there are a few possible reasons. Sprinklr reps suggested the main impetus was that the World Health Organization announced the risk of exposure is now “very high” on that day. Just two days earlier, another announcement said that infections in places like the U.S. were “inevitable,” which is a word people don’t like to hear. Another factor is that an infection was reported in San Diego that day.

These are only theories, though. When 6.7 million people mention the same topic in one day, there must be more to it than a news announcement. My theory is that the coronavirus became a worldwide topic on social media that day, with much higher mentions than other days. (On February 10 there were 657,000 mentions according to Sprinklr, mostly due to the mounting number of infections.)

Tracking these mentions is a way to get some clarity about topics on social media beyond celebrity news and whatever it is Elon Musk is tweeting about.

We know they are “hot” and popular with the general public, we know people have opinions, but tracking mentions and comparing them provides a much more robust picture of what the world cares about the most.

I’ve also wondered about other topics like climate change and the world economy and if they are trending as much as I suspect, especially on social media. Just because Twitter says it’s trending doesn’t mean it is. I want to know — how much?

By analyzing the metrics on social media, you develop more than a gut feeling. The actual data helps you understand what is of utmost concern. You sense more than a vibe on social media and you can track actual stats and see what has caused the biggest impact worldwide. It’s about scope more than trends.

Do you agree? Post on my social media feed if you have an opinion about how the stats can help us understand our times with more precision and background data.