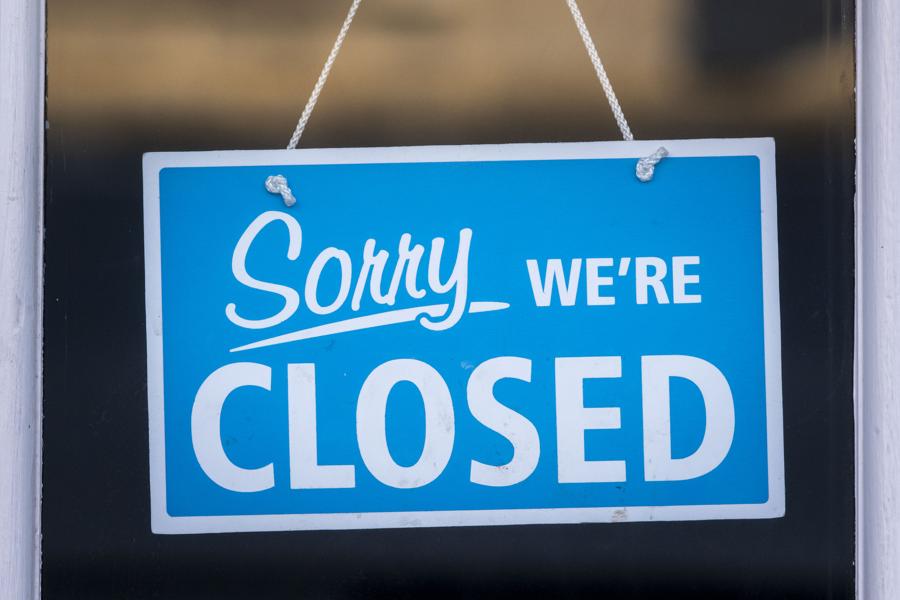 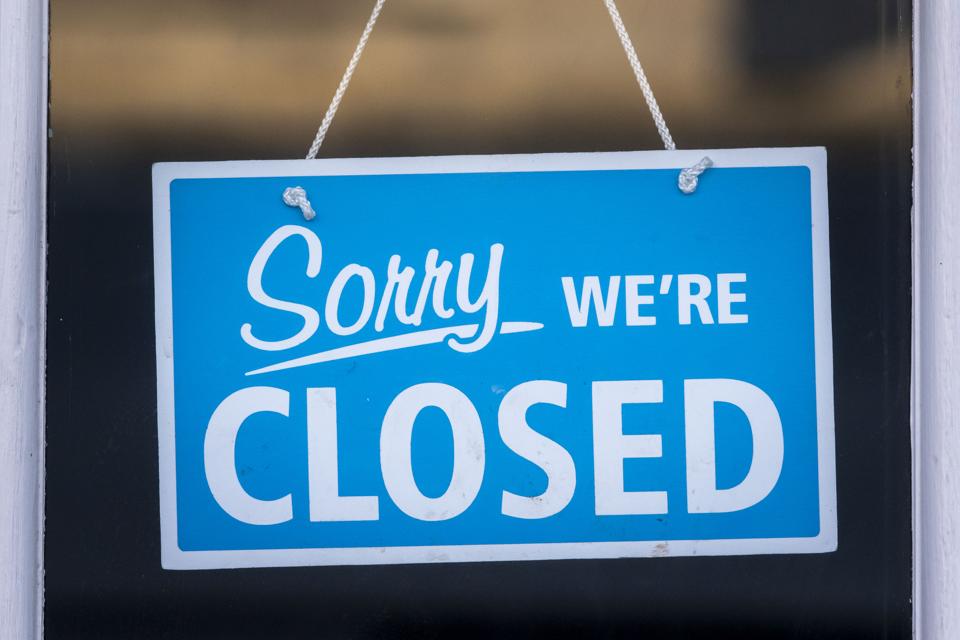 The program was designed to keep small businesses afloat while the nation tries to deal with the coronavirus pandemic by incentivizing small businesses to keep their workers on the payroll. The SBA was offering two-year loans of up to $10 million carrying 1% interest rates to businesses with fewer than 500 employees, with the principal forgivable if the funds are mostly used for payroll, mortgage interest, rent and utilities.

In total, the 71 publicly traded companies received $300 million of emergency loans, representing 0.09% of the financing that was distributed by the SBA.

The most highly valued publicly traded company by far to get a loan under the program was Daniel Meyer’s Shake Shack, the burger chain with a recent stock market capitalization of $1.6 billion. The company had 7,603 employees at the end of 2019, but had laid off or furloughed some 1,000 employees in recent weeks.

Some of the public companies that got Paycheck Protection Program loans were based outside of the U.S. Biotechnology company Wave Life Sciences, which recently had a market valuation of $286 million, is based in Singapore and obtained a $7.2 million loan. CRH Medical, a provider of medical services with a market capitalization of $148 million, is based in Canada and got a $2.9 million loan. Both companies have extensive U.S. operations.

With a $405 million market capitalization, DMC Global, a Colorado producer of perforating systems for the oil industry, was the second-most-valuable publicly traded company to get an emergency coronavirus loan from the SBA. It received a $6.7 million loan.

There were some publicly traded companies with large balance sheets that received funding from the SBA-run program. Hallador Energy, a coal producer based in Indiana, finished 2019 with $426 million of assets and $230 million of liabilities. It secured a $10 million Paycheck Protection Program loan.

The Trump administration has been working with Congress to try to provide a new round of funding and replenish the program to provide emergency and potentially forgivable loans to American small businesses.