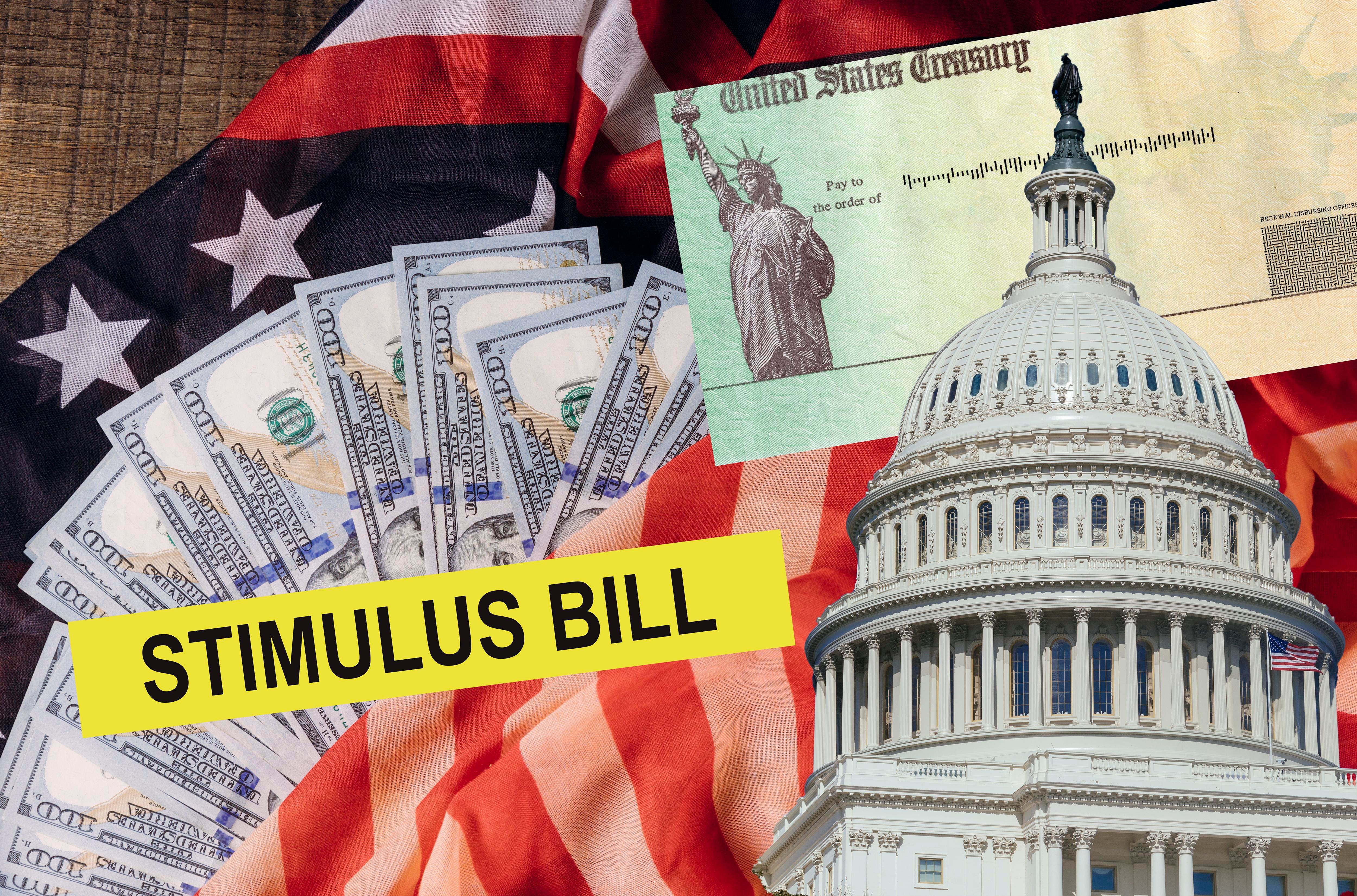 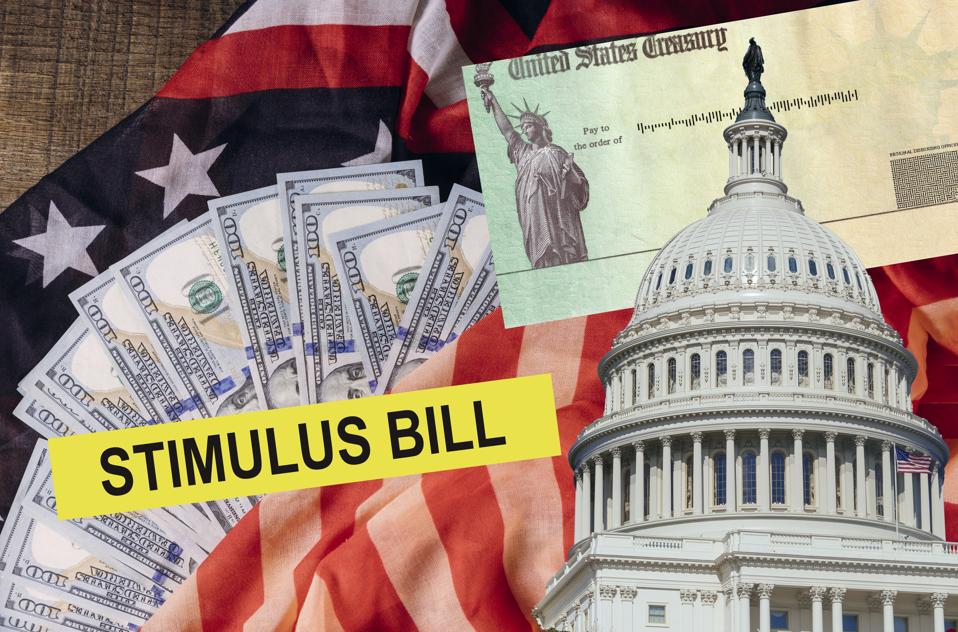 A second round of stimulus checks could cost up to a staggering $10 trillion.

The COVID-19 crisis shut down the American economy in an unprecedented manner. The closure of non-essential businesses, schools, and public gatherings have forced over 30 million workers into unemployment since the middle of March.

The government responded quickly to the financial impact of the COVID-19 emergency by passing the CARES Act, which included a $1,200 stimulus check and expanded unemployment benefits that provide an additional $600 weekly payment. Other programs helped taxpayers defer student loan payments or mortgage payments, or provided money for small businesses.

These programs have been a tremendous help to taxpayers and small businesses. But there have been consistent calls from many people for additional financial assistance. Help may be on the way, but it won’t be cheap.

These 3 Stimulus Proposals Would Pay $2,000 Per Month

Here are the current proposals:

These bills each have a few differences. Let’s offer some quick highlights and run some numbers to estimate how much each of these bills would cost compared to the one-time stimulus payments under the CARES Act.

The stimulus payment made as part of the CARES Act provided stimulus payments to over 150 million Americans. This program has more restrictive age and income eligibility requirements of any of the programs that are currently being proposed. So the minimum number we will use is 150 million payments per month.

We will use Social Security Wage Statistics to estimate the number of taxpayers who would be eligible for payments under the proposed bills. Because we do not know the number of married couples filing jointly or the number of dependents, we will assume all taxpayers are single with no dependents. In other words, we are only estimating a baseline cost for each program. The actual numbers would be significantly higher.

Finally, this is not an exact science. Even the IRS had trouble rolling out the stimulus payments, as millions of people still have not yet received their payments and thousands of payments were issued to deceased taxpayers. Those payments need to be returned, by the way.

Stimulus Check Under the CARES Act – Cost: Over $250 Billion

The best place to start a comparison is at the beginning. The CARES Act provided eligible taxpayers a one-time $1,200 Economic Impact Payment, which is also commonly referred to as a stimulus payment.

Note: The IRS has been working hard to send checks to everyone since the program was announced. Over 130 million payments have been made to date, but it could be months before they are able to mail checks to everyone who has not yet received their stimulus check.

MORE FROM FORBESStimulus Proposal: $2,000 Monthly Payment Plus $1,000 Per Month Until 1 Year After Crisis EndsBy Ryan Guina

Emergency Money for the People Act – Cost: Upwards of $4.5 Trillion

The Emergency Money for the People Act, proposed by Representatives Ro Khanna (D-CA) and Tim Ryan (D-OH), would provide a $2,000 monthly payment to every qualifying American over the age of 16 for up to 12 months.

The Monthly Economic Crisis Support Act is the most recent proposal. It was introduced by Senators Kamala Harris (D-CA), Bernie Sanders (I-VT) and Ed Markey (D-MA). This is a tax rebate program that would provide monthly stimulus payments of $2,000 to eligible recipients, including up to three dependents.

Will Any of These Bills Be Passed?

The sheer cost of these bills is enormous and coming at a time when the government is dealing with many other competing issues. Members of Congress have proposed additional funding for states and local governments, infrastructure, rent and mortgage holidays, student loan deferments or cancelations, hazard pay for essential workers, and other issues related to the COVID-19 emergency.

Stimulus Payment Round 2: A Rundown Of The 3 Current Stimulus Proposals

Stimulus Proposal: $2,000 Monthly Payment Plus $1,000 Per Month Until 1 Year After Crisis Ends