Bitcoin has found fresh support this year, bolstered by growing disquiet among investors over central bank and government stimulus measures.

The bitcoin price, up around 50% since January to $11,400 per bitcoin, has rallied in line with equity markets since a coronavirus-induced crash in March.

Now, after the bitcoin and cryptocurrency community was set alight by a bold $1 trillion prediction from a major Tesla TSLA investor last month, a former Goldman Sachs GS hedge fund manager has said the bitcoin price could hit $1 million in as little as five years—a whopping 1,000% increase. 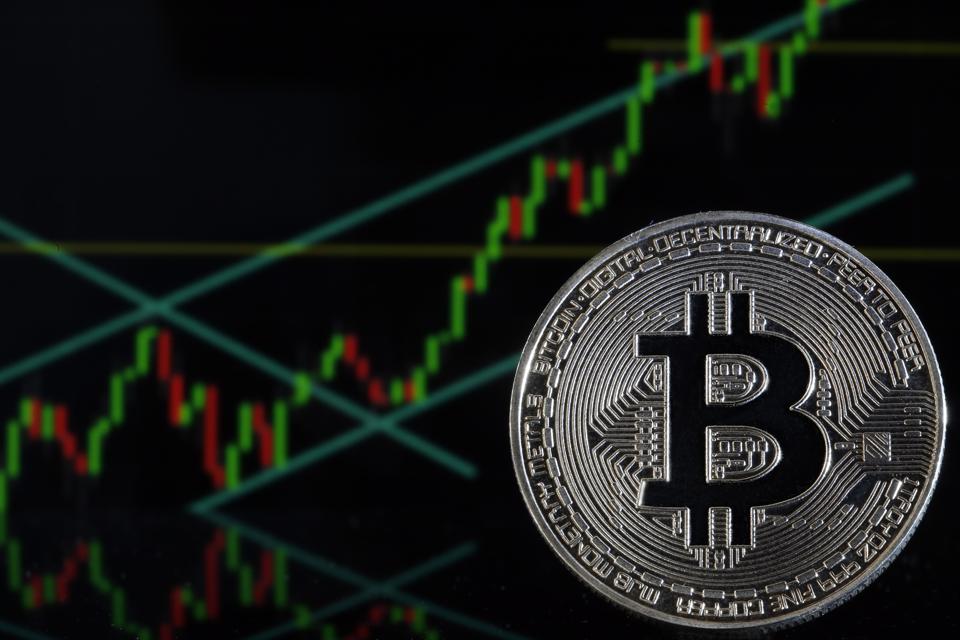 The bitcoin price has already surged so far this year–though something bitcoin proponents think it … [+] could be poised to move much higher soon.

“I think [$1 million per bitcoin is] about right; whether it’s five years, six years,” Raoul Pal, the founder and chief executive of Global Macro Investor, told Stansberry Research in a recent interview, published on YouTube.

“Just from what I know from all of the institutions and all of the people I speak to, there is an enormous wall of money coming into this,” Raoul said, pointing to “coming” improvements in “the pipes” that will allow investors to buy bitcoin as the driver behind the expected investment.

“It’s on everybody’s radar screen and there’s a lot of smart people working on it,” added Raoul, who revealed he has now dedicated more than 50% of his portfolio to bitcoin.

Bitcoin has been pushed into the limelight in recent weeks by a number of high-profile companies investing in the cryptocurrency, with payments company Square SQ , led by Twitter TWTR chief executive and outspoken bitcoin advocate Jack Dorsey, buying $50 million worth of bitcoin—1% of its cash reserves.

“My trading positions are relatively small, because I don’t think there’s as much opportunity as there is in bitcoin. So really, mainly, a bit of cash, some gold, and bitcoin,” Raoul said. “And I’m even toying with the idea of selling my gold to buy bitcoin, more bitcoin.” 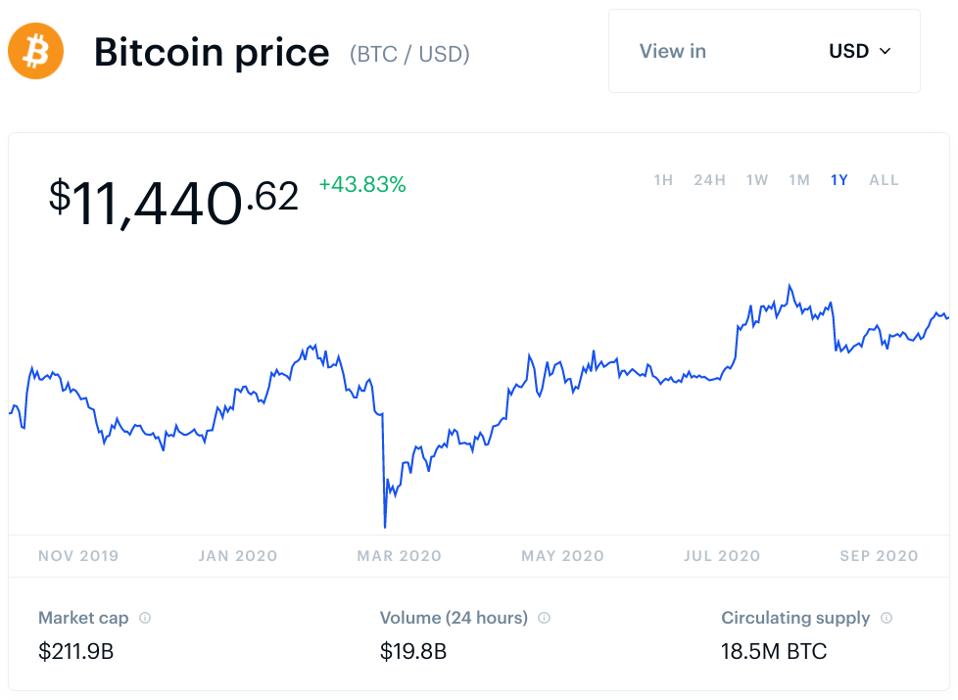 The bitcoin price has added some 40% over the last 12 months.

Meanwhile, other bitcoin and cryptocurrency proponents have also been out in force over recent weeks, talking up bitcoin’s prospects.

“Investor activity is picking up considerably with various on-chain metrics and ongoing—and heightening—global political, economic and social turbulence suggesting that there will be a [bitcoin] price surge before the end of the year,” Nigel Green, chief executive of independent financial advisory deVere Group, said via email, pointing to “an avalanche” of interest in bitcoin in recent weeks from “household-name investors.“

“Like gold, bitcoin can be expected to retain its value or even grow in value when other assets fall, therefore enabling investors to reduce their exposure to losses. Investors will increase exposure to decentralised, non-sovereign, secure digital currencies, such as bitcoin, to help shield them from the potential issues in traditional markets.”

Earlier this month, another Goldman Sachs veteran, the former billionaire hedge fund manager-turned bitcoin and cryptocurrency investor Michael Novogratz, warned Goldman it will soon be scrambling to catch up with its head start in bitcoin and crypto.