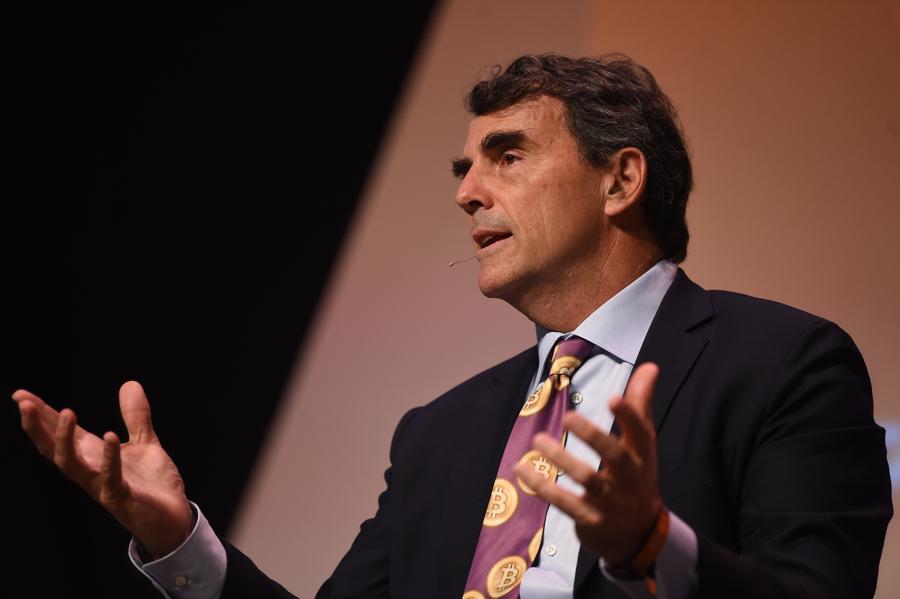 Bitcoin is notoriously volatile—often moving more in a single day than most stock indexes do in a week.

The bitcoin price regularly swings wildly and unpredictably but that’s not stopping some bold investors from betting big on bitcoin—hoping it will make similar gains to the multi-million percentage increase it recorded between 2010 and 2020.

Now, prominent venture capitalist Tim Draper has revealed he pulled out of stock markets six months ago as they “got frothy” and he has significantly increased his bitcoin and crypto holdings over the last year—some of which have rocketed higher in recent months. 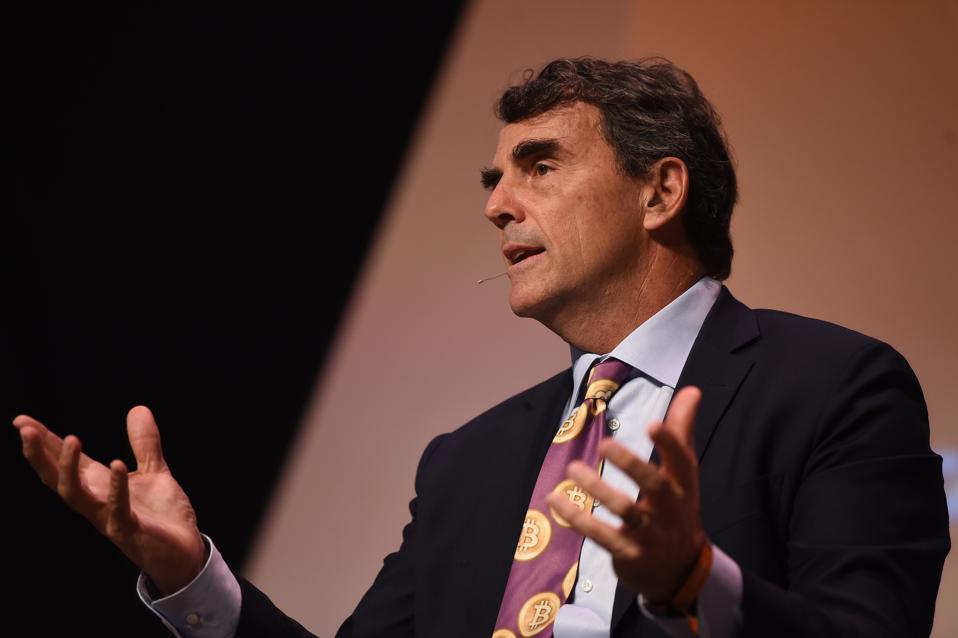 Tim Draper, a renowned venture capitalist and long-time bitcoin supporter, has revealed he has … [+] significantly increased his bitcoin holdings over the last year.

“I have been out of the market for about six-months. It felt pretty lofty for me and I moved most of my stuff to bitcoin and crypto,” Draper told CNBC, adding bitcoin is “kind of a safe-haven now.”

“I think bitcoin in 2022 or the beginning of 2023 will hit $250,000 and that’s a big move from where it is here,” Draper said, standing by a prediction he made previously. “I think the reason there is that bitcoin will be the currency of choice.”

Draper declined to disclose what percentage of his wealth is tied up in bitcoin but said it’s “a lot, it’s a lot, a lot.”

Draper pointed to improvements to the bitcoin and cryptocurrency user experience and technical upgrades as a potential catalyst for its move higher.

“Right now bitcoin’s not that easy to move around but eventually it will be. And then people will ask themselves, ‘do I want to pay the banks 2.5% to 4% every time I swipe my credit card, or do I want a currency that’s frictionless, open, transparent, global and not tied to any political force,” Draper said, adding, “at some point people are going to make that switch and bitcoin will be the big winner.”

“I’m just a believer—and I look and I say: ‘hey, this is just better.’ Long term, people move to things that are better.”

“Some politicians are clinging to the past and their tribalism but most of the best politicians are moving towards this new world that’s global and open and transparent. That’s going to be the new world. It’s going to be a more beautiful, more loving and more peaceful world, but you’re goin to see a lot of tension getting to that world.”

Michael Bloomberg, the billionaire former New York mayor-turned-U.S. presidential hopeful, has released a financial reform plan that promises to provide “a clear regulatory framework for cryptocurrencies,” while some plucky young companies are hoping to unseat the likes of social media giant Facebook with a decentralized alternative.

Elsewhere, calls for the U.S. to begin development of a so-called digital dollar have been growing louder over recent months.

Ahead of Draper’s comments, Berkshire Hathaway’s Warren Buffett, the legendary investor known as the Oracle of Omaha, promised he would “never” own bitcoin or any other cryptocurrency as they have “no value,”—something Draper said was motivated by Buffett’s traditional financial investments.

“[Buffett] sees a huge threat to his holdings [from bitcoin] … 50% of his holdings are banks and insurance companies so clearly he’s not going to want this new currency. Everyone that’s studied it knows it so much better than what’s out there,” adding banks will become a relic of the past.

“I wouldn’t hold banks or insurance companies right now if you paid me to. They are not in good shape. For the next ten years things are going to change very big,” Draper said, pointing to bitcoin’s significantly higher popularity among young people. 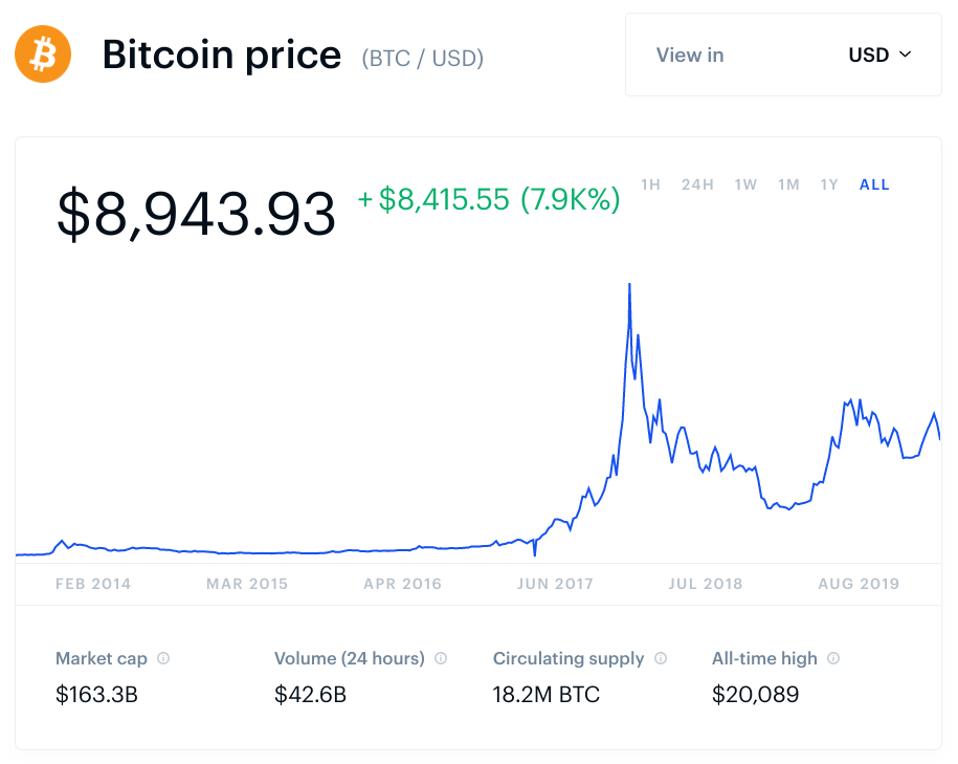 The bitcoin price soared throughout the last decade, racking up huge gains and making many early … [+] investors overnight millionaires. Now, some are hoping bitcoin could make similar gains over the next few years.

Meanwhile, Draper suggested the recent stock market sell-off in the face of the spreading coronavirus was a long time coming.

“The market got too excited and Uber drivers were doing day trading, all the signs were there,” Draper said, adding it’s still a good time to be in private markets.