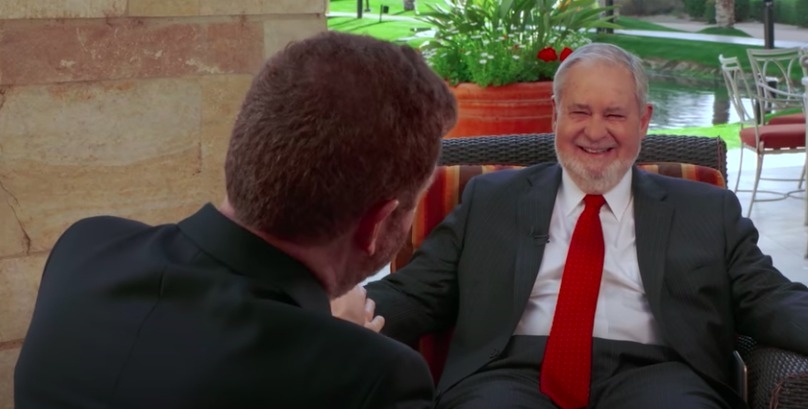 ~The week began with the last Habsburg throwing in the towel on his Hungarian throne and an empress dying in exile on The Hundred Years Ago Show.

~Later on, Steyn marked St George’s Day with a look at one of the most English of songs, “We’ll Gather Lilacs“.

~Mark popped over to Nashville on Monday to address a Hillsdale College Leadership Seminar, before which we reprised his Trump-era interview with Dr Larry Arnn.

~On Tuesday, our deputy senior assistant vice-president of Canadian affairs Andrew Lawton busted into the Mark Steyn Show cockpit for a guest-hosted edition of the programme on the Department of Homeland Security’s investigation of itself for white supremacy plus an interview with Tal Bachman about the woke war on art.

~Laura Rosen Cohen declared that Van (Morrison) is the Man in this week’s Laura’s Links, which also extolled the the need to hold China accountable and keep your kids out of government schools.

~Wednesday night Mark was back on the telly with Tucker, just ahead of Joe Biden’s pseudo-State of the Union address.

~On Thursday, Mark hosted a new Clubland Q&A, taking questions about topics from the 2022 pendulum to world-champion wokeism, and from conservatism on hold to the viability of French military coups.

~We kept our Saturday movie date by revisiting our late friend Kathy Shaidle’s write-up of Pather Panchali on the eve of director Satyajit Ray’s centenary.

A new week at SteynOnline begins later today with Steyn’s Song of the Week.