Later this morning Mark will have another of his Sunday video poems for you – because, as he always says, video poetry is where the big bucks are.

The week ended with the death of HRH The Duke of Edinburgh, the longest serving Royal consort in history. Mark recalled his dinner with the Prince, admired a cinematic bon mot, and on Fox News Primetime mused on actual monarchy and a travesty republic.

~The week began with our traditional Easter observances sacred, secular, and incendiary. By contrast, his Song of the Week marked the ninetieth birthday of a lowdown hoochie-koocher.

~On Monday Steyn began a week of telly hosting on Fox News Primetime. Just ahead of that, he returned to The Rush Limbaugh Show to mull the latest machinations of Big Woke. Rush’s Mr Snerdley joined Mark on that night’s Fox show, on which Steyn rounded up the Covid coppers’ war on Easter:

Also on Monday’s show: Naomi Wolf on the Permanent Emergency, Douglas Murray on social-justice infrastructure, Lisa Boothe on a CBS hit job on Florida’s governor, and Kat Timpf on the contrasting honors for dead policemen.

~Tuesday’s Fox News Primetime began with Mark’s monologue on the dissolved southern border and Dana Loesch’s response. He also considered Biden’s resurrection of Jim Crow and the Democrats’ grisly racial condescension, and talked to the Alberta pastor who had the courage to face down the Covid coppers and throw them out of his church. The show ended with the Dog Whisperer himself offering advice for Joe Biden’s snapping dog:

The big hit of the show was Steyn’s own ten-week-old puppy Mabel, who made a brief appearance on camera. Here she is in the makeup chair before the show, getting ready for her television debut: 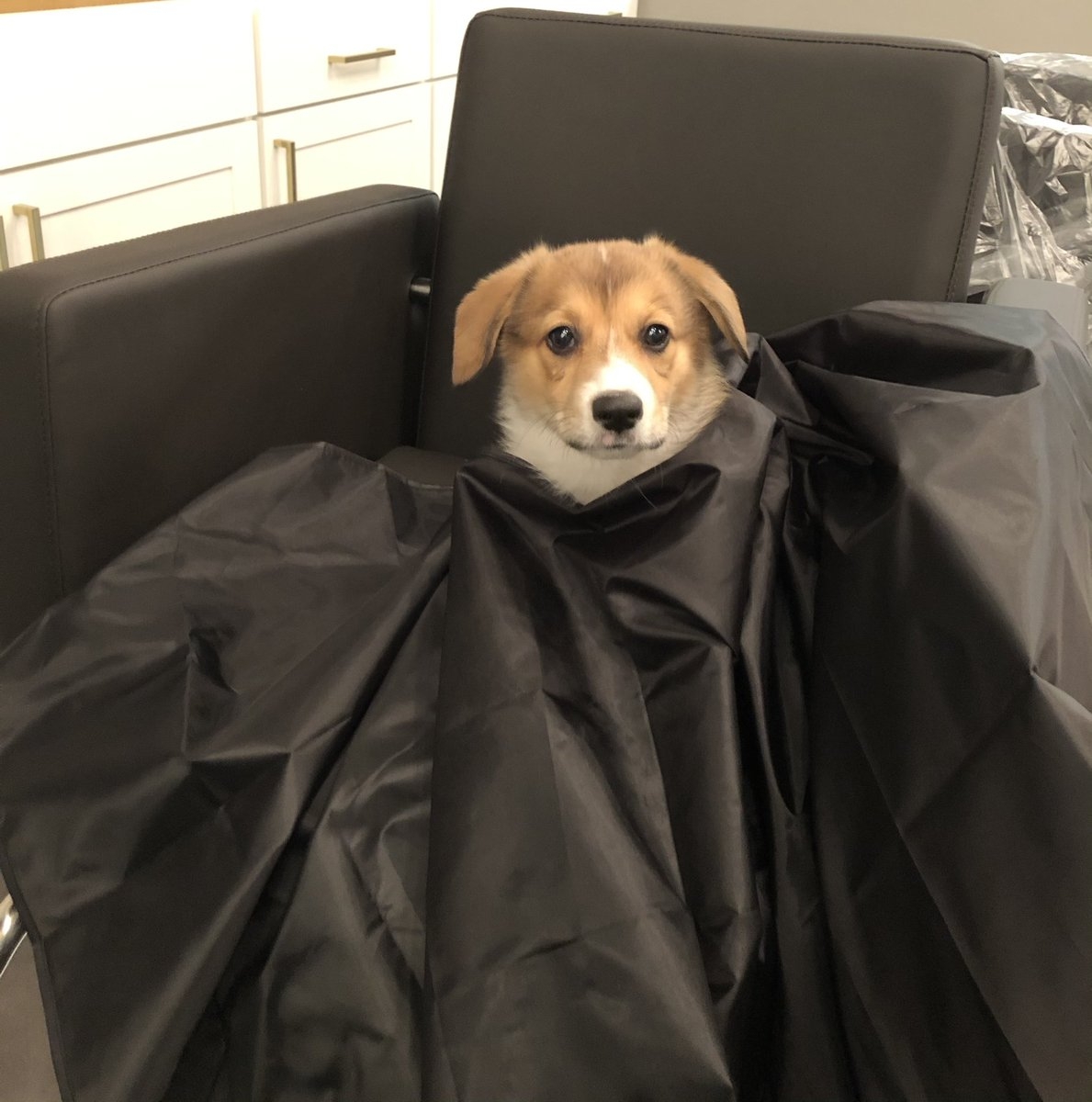 Also on Tuesday The Bachman Beat offered Tal Bachman’s thoughts on getting to know the enemy.

~On Wednesday Mark began with the latest developments on Ashli Babbitt and Brian Sicknick and the collapsing narrative of January 6th. He also chewed over China’s rise and America’s eclipse with the one-and-only Newt:

~Thursday’s Fox News Primetime opened with news of Biden and the Second Amendment and ended with the “toxic whiteness” of musical theatre. But it was Steyn’s interview of Tucker Carlson that caused the leftie media the usual fit of the vapors:

Also on Thursday Laura’s Links rounded up the Internet from resisting the healthstapo to ChiCom showstoppers.

~Mark’s final show of the week addressed the republic and the difficulties of “keeping it”, the public healthification of everything, the execrable John Boehner’s slur of Michele Bachmann (who’ll be Steyn’s shipmate on the Third Annual Mark Steyn Cruise), and a wrap on just another se’nnight in the wacky world of climate change:

As he mentioned above with Marc Morano, Steyn has written the introduction for Morano’s brand new book, Green Fraud: Why the Green New Deal Is Even Worse Than You Think. It’s available (personally autographed by Mark) direct from the Steyn bookstore, and also as part of a denialist double-bill with Steyn’s book “A Disgrace to the Profession”: The World’s Scientists – in Their Own Words – on Michael E Mann, His Hockey Stick and Their Damage to Science, Volume I.

Steyn’s Sunday Poem and Mark Steyn’s Passing Parade are made possible by members of The Mark Steyn Club. The Mark Steyn Club is not to everyone’s taste, but we do have members in every corner of the world from Virginia to Vanuatu, and, if you have a chum who’s a fan of classic poems on video or classic fiction in audio, we also offer a special gift membership.

A new week at SteynOnline begins with Mark’s latest video poem and continues this evening with Steyn’s Song of the Week.