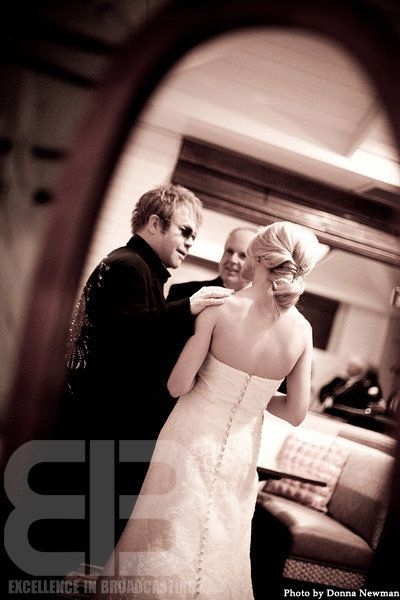 Programming note: Mark will be starting the week Down Under with Chris Kenny on Sky News. That’s at 5pm Monday in Sydney – which is 6am GMT/1am North American Eastern time.

~The week began with a song to pep you up: “Just a Gigolo.“

~On Monday Mark hosted a special edition of The Rush Limbaugh Show with a very special guest, Rush’s beloved Kathryn. Mrs Limbaugh took questions from Rush listeners and revealed the favorite Elton John song she played to Rush in his final days. Click below to listen:

~Tuesday’s Mark Steyn Show began with an innovative example of pre-cancel culture and ended with a last word on Rush. In between came an early favorite for Brit Wanker Copper of the Year, a genocidal Justin and a poem to mark the two hundredth anniversary of Keats’ death.

~On Wednesday Laura’s Links rounded up the Internet from Canada’s most litigated joke to Muppet Show trigger warnings.

~On Thursday, in light of Mrs Clinton’s venture into thriller-writing, Steyn reprised an earlier fictional foray of hers: “When Harry Met Hillary.“

Later, Mark hosted another Clubland Q&A taking questions from Steyn Club members live around the planet on post-nationalist nations, a judges’ republic, following the science over the cliff, and Boris and his magic roundabout. You can listen to the full show here.

Clubland Q&A is made with the support of The Mark Steyn Club. For more on the Steyn Club, see here.

~On Friday’s edition of The Mark Steyn Show Mark started with a too literal example of Chinese penetration, moved to the victims of Justin, the hell of lockdown without end, a fine way to treat a Steinway, and ended with Chairman Xi’s plans for small Pacific states.

The Mark Steyn Show, Clubland Q&A and Mark Steyn’s Passing Parade are made possible by members of The Mark Steyn Club. The Mark Steyn Club is not to everyone’s taste, but we do have members in every corner of the world from Virginia to Vanuatu, and, if you have a chum who’s a fan of classic poems on video or classic fiction in audio, we also offer a special gift membership.

A new week at SteynOnline begins later today with the February omnibus edition of The Hundred Years Ago Show and then Steyn’s Song of the Week, and continues with Mark joining Chris Kenny on Sky News in Australia.