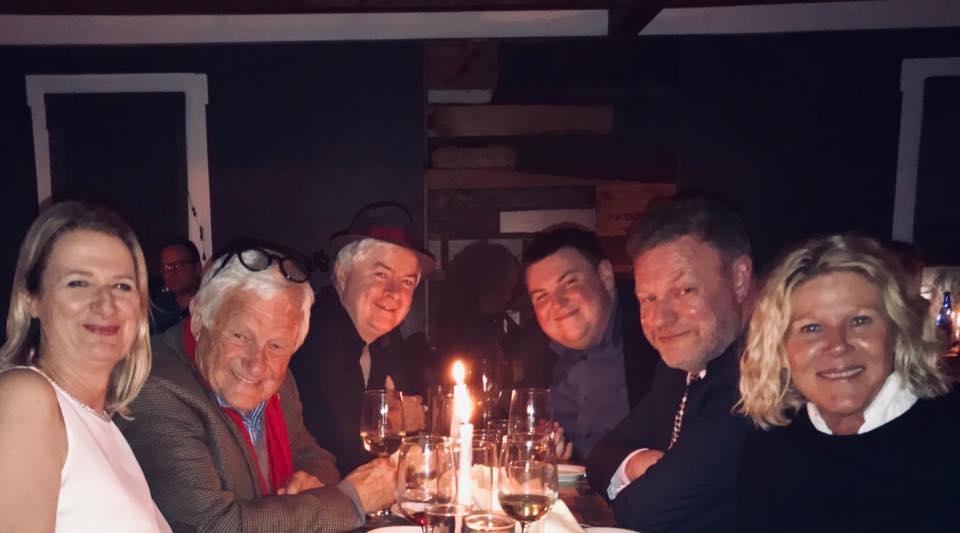 It was a rollercoaster of a week, starting and ending with very sad news close to home at SteynOnline. In case you missed it, here’s how the last seven days looked to Mark:

~The week began with a song for Brexit.

~On Monday guest columnist Kate Smyth addressed the west’s determination to go gently into that Arabian night: it was our most read piece of the week.

A few hours later Rush announced on the radio that he had been diagnosed with advanced lung cancer. Steyn tipped his hat to the master later that night with Tucker:

~On Tuesday Mark guest-hosted for Rush on America’s Number One radio show. The complete and utter fiasco of the Iowa caucus occupied much of the discussion.

Later, after Laura’s Links rounded up the Internet from an AC/DC cover to trans-friendly emojis, Rush was honored by the President at the State of the Union address.

~Steyn was again in for Rush on Wednesday’s show. Nancy Pelosi’s turn as the Grim Ripper figured prominently. Click below to listen:

~On Friday Steyn hosted another Clubland Q&A taking questions from Mark Steyn Club members live around the planet on a range of topics from Iowa and impeachment to bombing in Yemen and in Buffalo via Waugh, Wodehouse and wind turbines. You can listen to the full show here.

Clubland Q&A is made with the support of members of The Mark Steyn Club. The Club is not to everyone’s taste, but we do have members in every corner of the world from Virginia to Vanuatu, and we also offer a special gift membership.

Later Mark made a rare Friday appearance on “Tucker Carlson Tonight” to ponder Mayor Pete’s preoccupation with “the shape of our democracy”:

A few hours later actor, comedian and peerless raconteur Orson Bean was crossing the street in Venice, California, when he was struck by a car and killed. Steyn remembered his seven-decade career, and one of his last appearances, just a few weeks ago on The Mark Steyn Christmas Show: