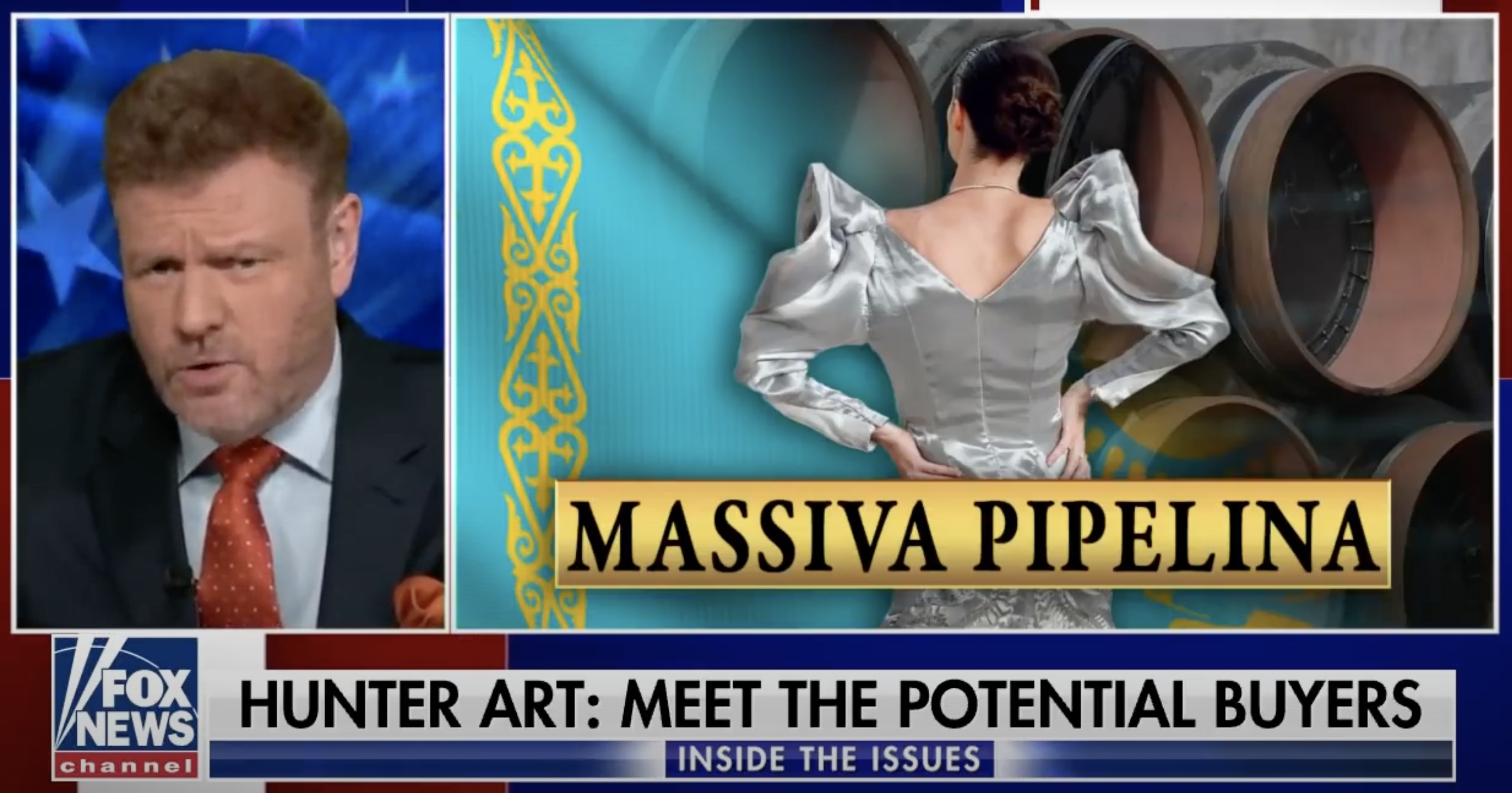 If you prefer him in non-visual formats, Steyn’s Song of the Week airs today on Serenade Radio in the UK at 5.30pm London time – that’s 12.30pm North American Eastern. You can listen to the show from anywhere on earth by clicking in the top right-hand corner here. And, if you’d like a sample of the series, here’s Mark celebrating one of the most beloved movie songs.

~The week began with the first of Mark’s summer poetry-and-music specials, surveying the scene from the Wall Street Crash to the dancing eunuchs.

~Steyn’s Monday column mourned the loss of a truly heroic man, Danish Mohammed cartoonist Kurt Westergaard: it was our most read piece of the week.

Later he swung by “Tucker Carlson Tonight” for the latest innovation from our dynamic society: the Pregnant Man emoji – which Mark seemed to think was Prince Harry:

~On Tuesday Laura’s Links rounded up the Internet from Ben & Jerry’s foreign policy to the mass exodus from the Chicago PD.

~The live Wednesday edition of The Mark Steyn Show was another double-Covid mutation variant combining our Clubland Q&A with favorite Steyn Show features such as Last Call. Mark took questions from Steyn Club members live around the planet on on a multitude of topics from Fauci’s “gain of function” to Kurt Vonnegut’s prescience – and paid tribute to the last Dam Buster. You can listen to the full show here.

~On Thursday, in his ongoing series, Tal Bachman traced a lot of today’s madness back to a strangely influential Kiwi you’ve never heard of.

You can see more from Friday’s show here. Mark will be back in the anchor chair on Monday.

~On Saturday, our audio serialization of Mark Steyn’s Passing Parade looked at the Swedes’ swingingest swinger – and the South Carolina variation thereof.

Mark has written the introduction for Marc Morano’s invaluable new book, Green Fraud: Why the Green New Deal Is Even Worse Than You Think. It’s available (personally autographed by Steyn) direct from the Steyn bookstore, and also as part of a dynamite denialist double-bill.

A new week at SteynOnline begins later today with the July edition of The Hundred Years Ago Show and continues with Steyn’s Song of the Week.