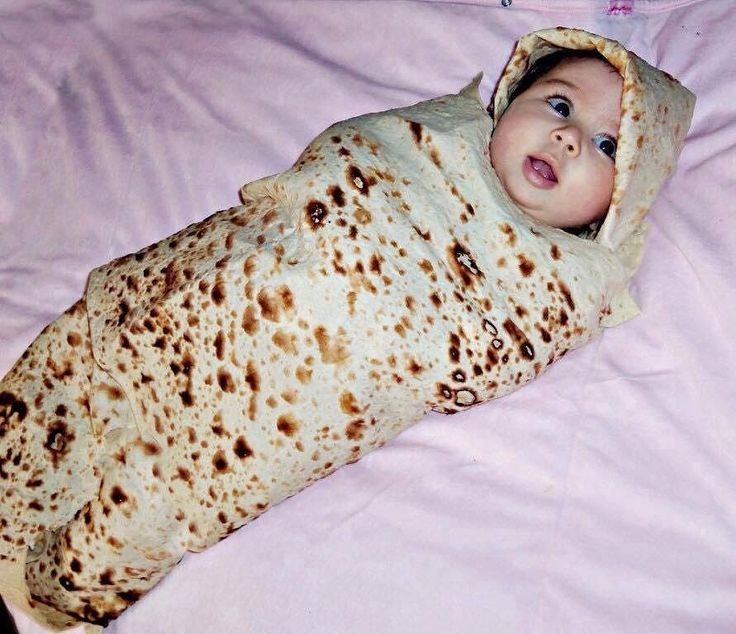 Bonne fête nationale to SteynOnline’s readers in France. (That’s Bastille Day to the rest of you.) Whatever you’re storming today, may it be fruitful. Here’s how the last week looked for Steyn.

~We inched further along this week to tonight’s grand finale of the latest Tale for our Time, Erskine Childers’ lone novel The Riddle of the Sands. If you haven’t been following this serialization or have found yourself lagging behind, you can catch up on all the episodes of this or any of our previous Tales over here.

~On Monday, Mark’s old Canadian chum Andrew Lawton of London, Ontario reported from London, England on the show trial of Tommy Robinson. A few days later, as both Andrew and Tommy predicted, the latter was sent to jail for nine months, after being, as the t-shirt he wore to his sentencing put it, “convicted for journalism.”

~Stateside, Mark shared his thoughts on rise of gender-fluid Oreos and a few untimely passings in his Tuesday Notebook.

~In this week’s edition of Laura’s Links, internet trawler Laura Rosen Cohen shared how European swimming pools are the new no-go zones, as well as how to turn your baby into shawarma, which is cuter than it sounds.

~As America’s Great Woke Democratic Primary® continues, Mark explored how the hair-splitting over the candidates’ origins is overshadowing any crazy things like policy discussions.

~And if the space cadets seeking the Democratic nomination aren’t far enough out of this world for you, last night’s Mark at the Movies feature by guest columnist Kathy Shaidle delved into an underrated, interstellar cult classic, Galaxy Quest.

Our upcoming Second Annual Mark Steyn Club Cruise has sold out, but, our first Mediterranean cruise slated for next year is already taking bookings. We’d love to have you along.

A new week at SteynOnline begins this evening with the conclusion of our latest Tale for our Time, made with the support of The Mark Steyn Club. If you’ve got a friend who’s a fan of classic fiction in audio, we hope you’ll consider sending him or her a special Gift Membership: They’ll get to enjoy Mark’s audio archive, all easily accessible from our brand new Netflix-style Tales for Our Time home page.