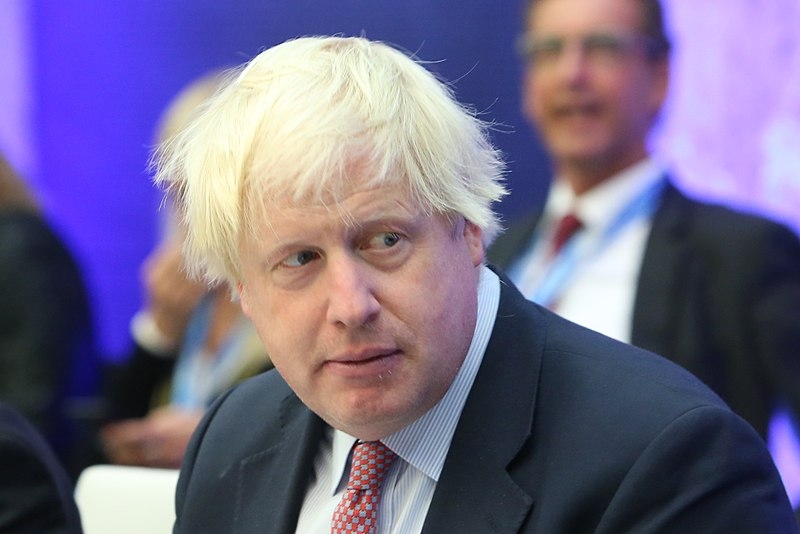 As we wind into July, things are still hopping at SteynOnline. Here’s how the last seven days looked.

~Mark’s take on the world’s first spy novel, Erskine Childers’ The Riddle of the Sands, continued. Part 17 of this latest Tale for our Time will be coming up this evening, but Mark Steyn Club members can start from the beginning of this or any of our previous serializations over at the brand new Tales for our Time homepage.

~As the United Kingdom inches toward what looks like a Boris Johnson premiership, Mark shared his thoughts on his former editor and what his rise says about the demise of the ruling class.

~Club member from Down Under Kate Smyth gave a stellar defence of womanhood in the face of intersectional progressiveness in her debut guest column at SteynOnline.

~With the news that “independent” special counsel Robert Mueller has a date with congressional Democrats in a couple of weeks, Mark recalled a piece he wrote nearly two years ago about the DC swamp-dwellers who still seem just as present now as they were then.

~Laura Rosen Cohen’s rapid-fire round-up of rascals and rapscallions returned on Thursday, with a deep dive into the world’s insanity.

~To welcome in the weekend, summer film columnist Kathy Shaidle wrote about one of the only Westerns she can tolerate, Westward the Women.

Tal, Laura, Kate and Kathy will all be aboard the upcoming Mark Steyn Cruise to Alaska, alongside Dennis Miller and Michele Bachmann. It’s sold out, regretfully, but offers a taste of the caliber of people you’ll find on our voyages. Our third, which hits the Mediterranean next year, is already booking up. Lots of fun to be had ashore, however, in the Mark Steyn Club. From the entire Tales for our Time back catalogue to transcripts of SteynOnline content to commenting privileges, there’s lots of fun to be had in the Club. Consider bringing a friend in with a special Gift Membership.