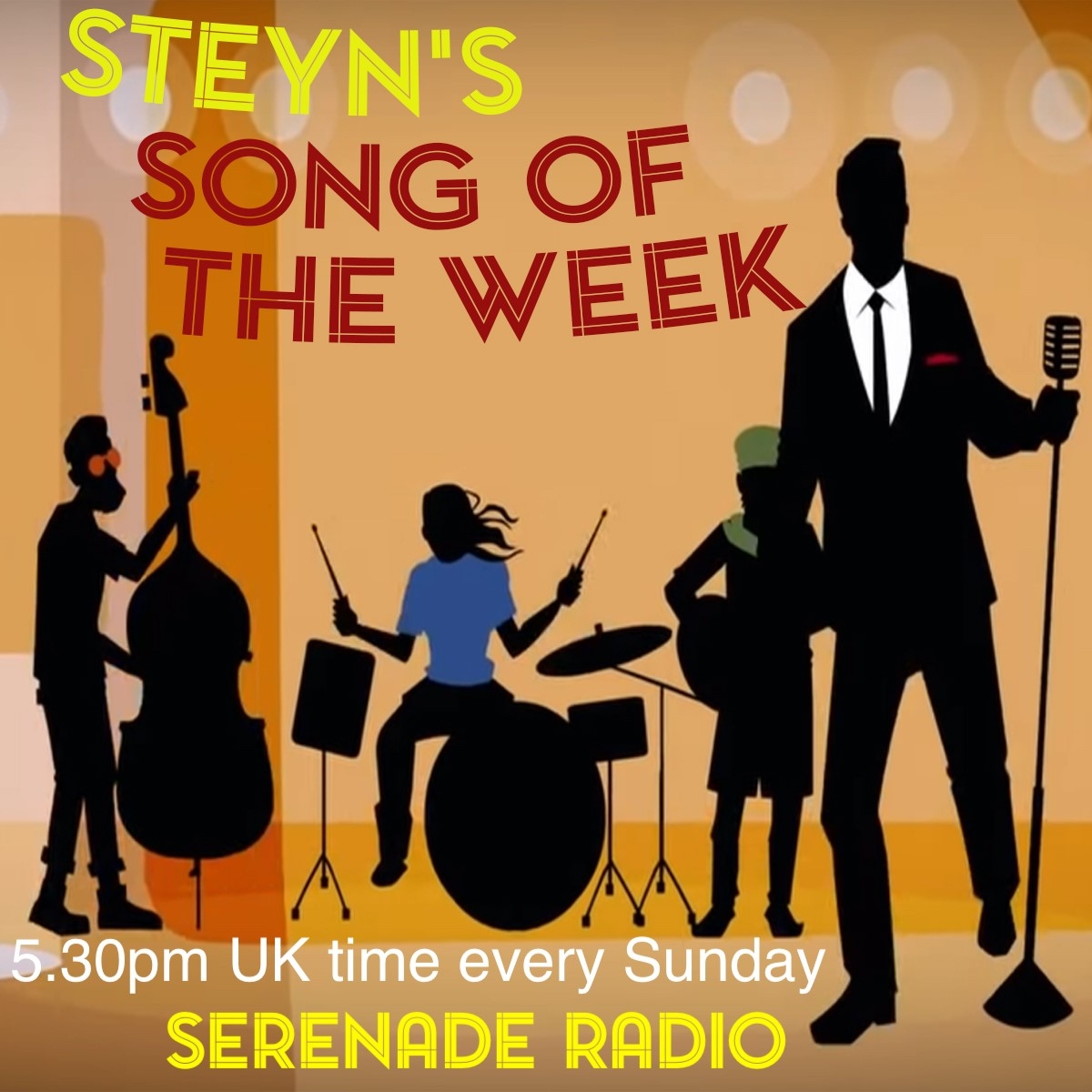 ~This week welcomed our 48th Tale for our Time, George Orwell’s heavyweight political satire Animal Farm. We’re up to part seven in our serialization now, but you can start from the beginning right here.

~Mark’s Song of the Week was the Jule Styne and Sammy Cahn tune “Guess I’ll Hang My Tears Out to Dry”, including versions by Harry James, Frank Sinatra, and Linda Ronstadt.

~On Monday, Mark hopped from Orwell’s fictional world to the Orwellian real world, from the changing tide of the Wuhan lab leak “misinformation”-turned-plausible theory to Commissar Zuckerberg’s policing of discourse.

~Laura Rosen Cohen served up some trans-Atlantic links with a look at G7 mask virtue signalling from Canada’s finance minister in the United Kingdom, plus woke comedy and the social media pogrom.

~Mark took a page from the Wuhan Institute of Virology’s book Wednesday, mixing up a novel concoction – a combined live Clubland Q&A and Mark Steyn Show. You can catch the replay here.

~In his Thursday Notebook, Mark explored the unconservative wokeness passing for “conservatism” in various parts of the world, including Her Majesty’s dominions of Canada and Australia, and the United Kingdom itself.

~Singer-songwriter and guest columnist Tal Bachman took a break from recording Bachman & Bachman’s new album to continue his series on Wokism and truth, this time weighing in on whether it was piety or hubris that afflicted Oedipus.

~The weekend brought us part 16 of Mark Steyn’s Passing Parade, with tributes to former war secretary John Profumo and the longest lasting of China’s once famous Soong sisters.

This afternoon Steyn’s Song of the Week takes to the airwaves on the UK’s Serenade Radio, starting at 5:30pm London time, right after Sing Something Simple. For North Americans, that works out to 12:30pm Eastern or 9:30am Pacific. You can catch it by clicking on the button in the top right-hand corner here.

Tales for Our Time and Mark Steyn’s Passing Parade are special productions for The Mark Steyn Club. The Mark Steyn Club is not to everyone’s taste, but we do have members in every corner of the world from London, Kentucky to London, Ontario to London, Kiribati, and, if you have a chum who’s a fan of classic poems on video or classic fiction in audio, we also offer a special gift membership.