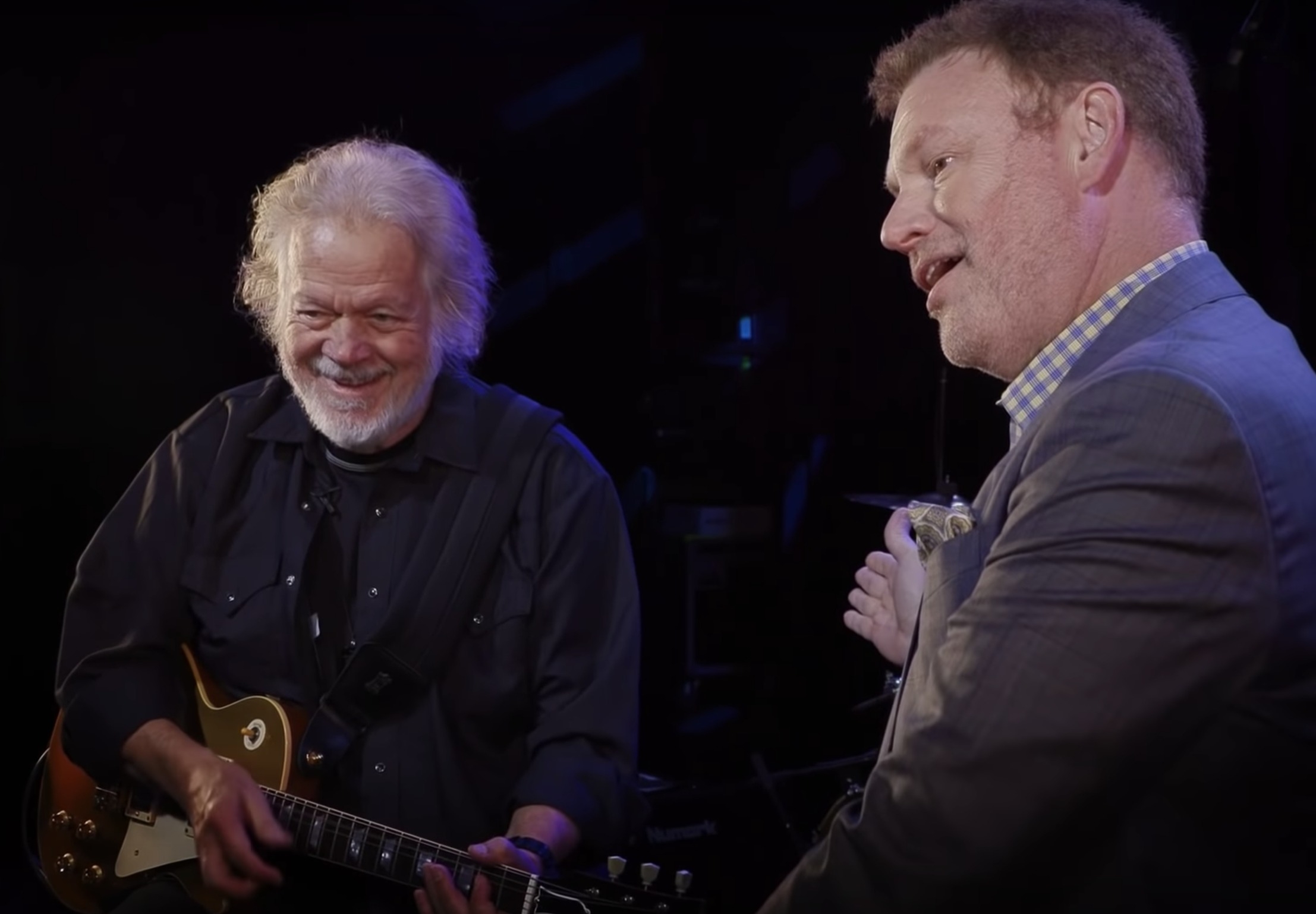 Happy 244th birthday to the United States Marine Corps. In case you missed it, here’s how the last seven days looked to Mark:

~The week began with a live-performance video edition of our Song of the Week in which Steyn talked to Canadian rock legend Randy Bachman about his worldwide hit “You Ain’t Seen Nothin’ Yet“. Click below to watch:

Randy will be among the guests on this year’s Mark Steyn Christmas Show.

~Mark’s Monday Notebook pondered a doomed Sweden, a hate-filled Connecticut, a Jew-free Britain, and an adulterous Broadway: it was our most read piece of the week.

Later on Monday President Trump held a riotous rally in Kentucky – and Mark and Tucker Carlson were on hand to assess what he said:

~Tuesday was the tenth anniversary of the Fort Hood massacre. Steyn considered the killer, Nidal Hasan, and the US Army’s shameful evasions about who he was and what he did.

Also on Tuesday, Laura’s Links roamed the Internet from a woke Apple to kosher fish’n’chips.

~On Wednesday Mark joined Oakley on the radio in Toronto to discuss Justin Trudeau’s plans for nation unbuilding – plus Shakespeare, the Queen and Remembrance Day. Click below to listen:

~On the day a new Ronald Reagan statue was unveiled in Berlin, our Saturday movie date looked back on his film career.

Much of what we do here each month, including Tales for Our Time, Steyn’s Song of the Week and our Sunday Poem, we also do live and on water on our Mark Steyn cruises. We’re thrilled that so many have already signed up for next year’s Third Annual Steyn Cruise, with Michele Bachmann, Conrad Black and more. But, if you’re thinking about it, please don’t leave it too late. For more information, call +1 (770) 952-1959 if you’re dialing from beyond North America – and, if you’re calling from Canada or the US, it’s 1-800-707-1634. Or you can email your query here.

Another week of print, audio and video delights at SteynOnline begins tonight with our Song of the Week and our Remembrance Day/Veterans Day observances.