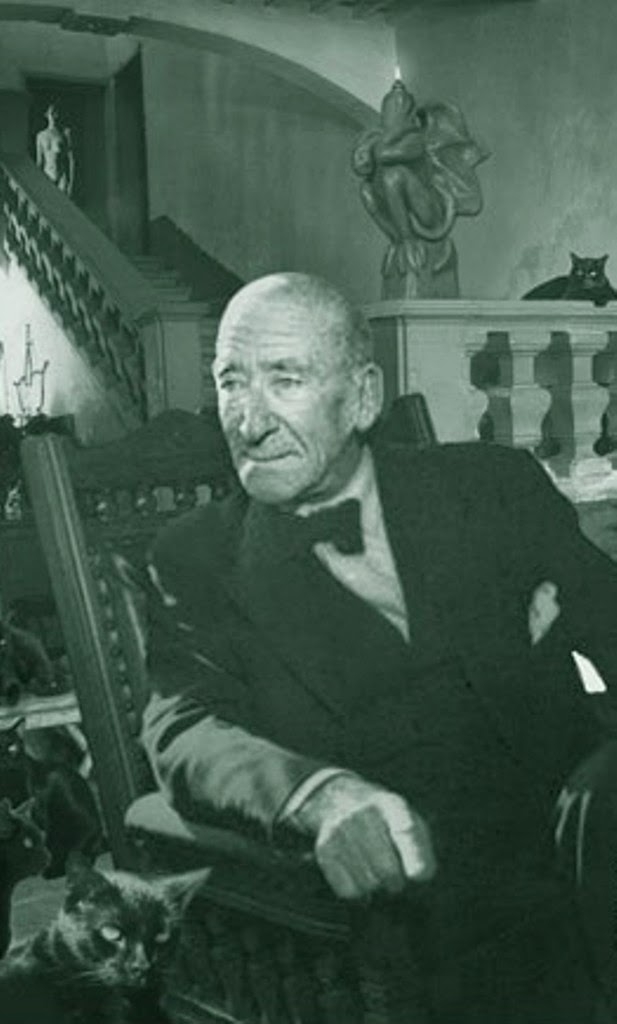 ~The week began with the death of a wannabe caliph: Steyn’s column on the late Abu Bakr al-Baghdadi was our most read piece of the week.

~On Monday Mark and Tucker Carlson mulled young Americans’ fondness for socialism. Click below to watch:

~On Wednesday Steyn hosted another Clubland Q&A taking questions live from Mark Steyn Club members around the planet on a range of topics from fires in California to fires in Kensington. You can listen to the full show here.

Clubland Q&A is made with the support of members of The Mark Steyn Club. For more on the Steyn Club, see here – and click here for three members-only events with Mark coming up in the next few weeks. We hope to see you there!

~On Thursday Steyn and Tucker Carlson contemplated the seasonal horror of “Baby, It’s Woke Outside“:

More from Mark on “Baby, It’s Cold Outside” here – and maybe even more on this year’s Mark Steyn Christmas Show.

~On Friday Steyn’s Halloween Week Tale for Our Time concluded with the thrilling finale of “The Wendigo” by Algernon Blackwood. Click to hear Mark read Part One, Part Two, Part Three, Part Four and Part Five – or, for a good old-fashioned binge-listen right from the beginning, please click here.

Tales for Our Time is made with the support of the aforementioned Mark Steyn Club. If you’ve a friend who’s a fan of classic fiction in audio, we hope you’ll consider sending him or her a special Gift Membership: They’ll get to enjoy not only this latest adventure, but also Mark’s readings of Conan Doyle, H G Wells, Robert Louis Stevenson, Conrad, Kafka, Kipling, Gogol, Scott Fitzgerald, Jack London, Baroness Orczy and many more, all easily accessible from our Netflix-style Tales for Our Time home page.

~On Saturday Steyn bade farewell to a near-lifelong legislator and assiduous Playboy reader. With all due respect to the late John Conyers, however, come the weekend Mark likes to avert his gaze from the toxic maw of politics and kick loose with a little music and movies. This week’s song selection was a rock’n’roll breakthrough, and for our weekend picture date Mark considered Renée Zellweger as Judy Garland.

Much of what we do here each month, including Tales for Our Time, Steyn’s Song of the Week and our Sunday Poem, we also do live and on water on our Mark Steyn cruises. We’re thrilled that so many have already signed up for next year’s Third Annual Steyn Cruise, with Michele Bachmann, Conrad Black and more. But, if you’re thinking about it, please don’t leave it too late. For more information, call +1 (770) 952-1959 if you’re dialing from beyond North America – and, if you’re calling from Canada or the US, it’s 1-800-707-1634. Or you can email your query here.

Another week of print, audio and video delights at SteynOnline begins tonight with a rock legend and a special live-performance video edition of Steyn’s Song of the Week.