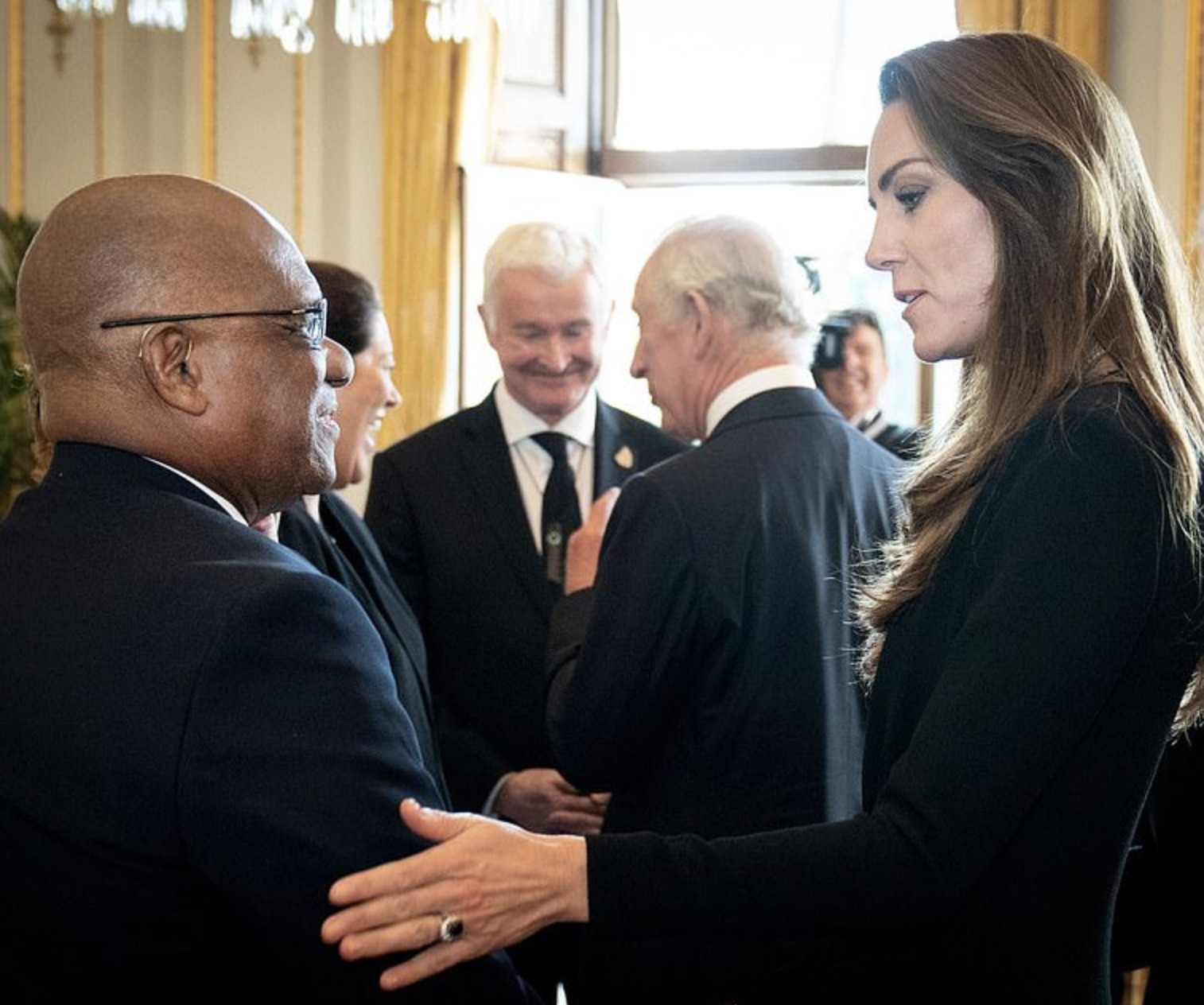 Programming note: Later today Steyn will be making another entry to his anthology of Sunday Poems – because, as he always says, video poetry is where the big bucks are.

~A week of mourning across the Commonwealth and much of the world began with a special Sunday edition of our Clubland Q&A with questions from Steyn Club members live around the planet on the death of the Queen, the new Sovereign, the 9/11 anniversary, and other subjects. You can listen to the full show here.

Later on Sunday, Steyn’s Song of the Week celebrated some of the Queen’s favourite music.

~Mark’s Monday Notebook considered the revelation that, after two decades of procedural jousting, the perpetrators of 9/11 are to be offered a plea deal: it was our most read piece of the week.

~On Tuesday the old EIB band – Snerdley & Steyn – got back together on 77 WABC New York to mull events on both sides of the Atlantic. You can hear the full discussion here.

~On Wednesday Mark’s Topical Take revisited a memorable Steyn visit to Buckingham Palace on the eve of Australia’s referendum on the monarchy.

~On Thursday Laura’s Links rounded up the Internet from a woke Peppa Pig to the inability to confront evil.

~On Friday Mark hosted another Clubland Q&A with questions from Steyn Club members live around the planet on a variety of topics from unwanted “refugees” on Martha’s Vineyard to the fast-food takedown of the My Pillow guy. You can listen to the full show here.

Also on Saturday Steyn offered his weekly sense of perspective in The Hundred Years Ago Show.

The Hundred Years Ago Show and Steyn’s Sunday Poem are special productions for The Mark Steyn Club, now in its sixth year. If you’d like to join our ranks, we’d love to have you. And, if you have a chum who’s partial to classic poems on video or classic fiction in audio, we also offer a special gift membership.

A new week at SteynOnline begins later this morning with the above-mentioned Sunday Poem – and later our Song of the Week.