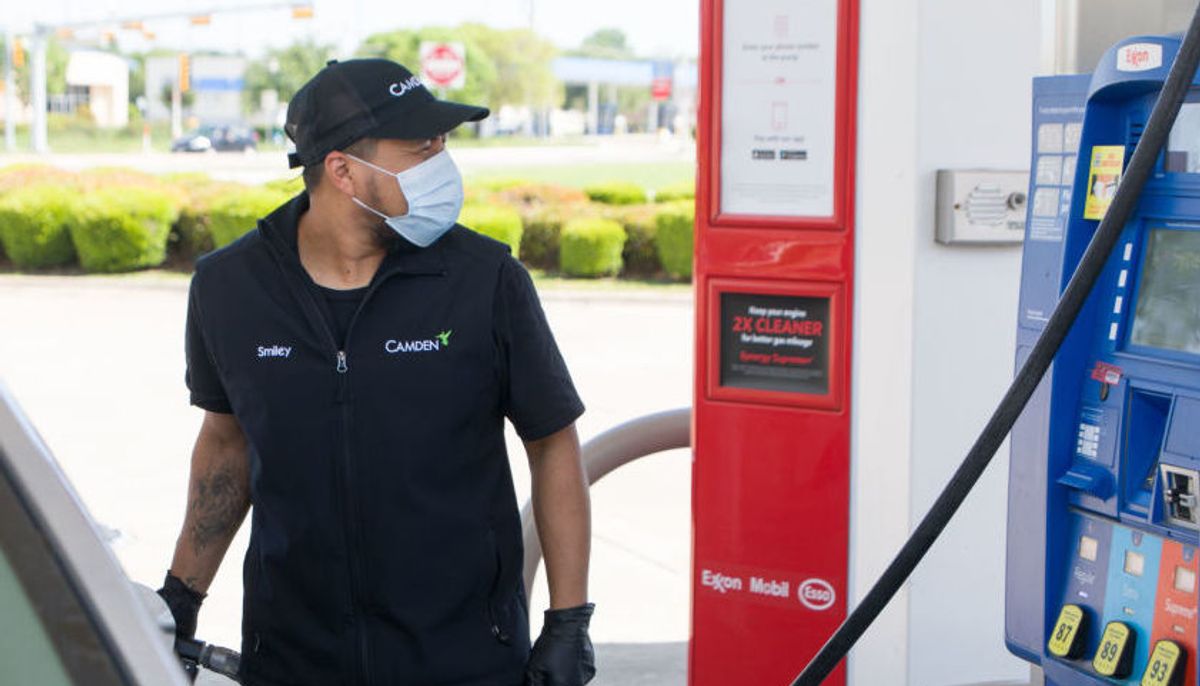 A Texas judge in Harris County issued an order Wednesday demanding that all county residents wear masks in public or face a fine and possible jail time.

The new rules, which require adults and children age 10 and over to cover their nose and mouth when venturing outside the home, were ordered by Harris County Judge Lina Hidalgo. The rules will go into effect Monday and last for 30 days (or May 27), according to a report by the Houston Chronicle.

The report notes that residents do not need to purchase N95 masks to be in compliance, but that acceptable coverings include homemade masks, scarfs, bandanas, or handkerchiefs.

Violators of the new mask rules could face a harsh penalty, including a fine of up to $1,000 and a maximum of 180 days in jail.

Houston law enforcement isn’t having it

In response to the ruling Wednesday, the unions representing Houston police officers and Harris County deputies shot back saying their officers do not intend to enforce the new mandate.

“The citizens of Harris County are working hard together through this pandemic and do not need the added stress and fear of being fined or arrested for failing to wear a mask/face covering they may not have,” said David Cuevas, president of the Harris County Deputies Organization, in a statement.

Houston Police Officers Union President Joe Gamaldi called the order “draconian.” He added that the union has reached out to Texas Attorney General Ken Paxton’s office “seeking an opinion on the legality of imposing a criminal penalty/fine for anyone not wearing a mask in public.”

In the meantime, Gamaldi said, officers have been reminded that they have “discretion” in such matters.

Does the judge have the authority?

It was not immediately obvious whether or not Hidalgo has the authority to implement such an order during the county’s declared emergency.

But in a radio interview with Glenn Beck Wednesday, Texas Gov. Greg Abbott (R) argued that during a crisis, the governor’s disaster declaration trumps that of local jurisdictions.

“By law, when we are in a time of disaster, it is the governor’s disaster declaration that has the supremacy power over local disaster regulations,” he said.

If that is indeed the case, a subsequent declaration by the governor could overrule Judge Hidalgo’s order.

In Dallas County, commissioners voted on Tuesday to extend the county’s stay-at-home order until May 15, according to the Dallas Morning News. Abbott could issue an order next Monday that would supersede the local order, but Judge Clay Jenkins said Tuesday that he believes the county’s stay-at-home provisions won’t conflict with the forthcoming changes at the state level because the local order will still direct people to stay home unless visiting a business that is allowed to open or for exercise.