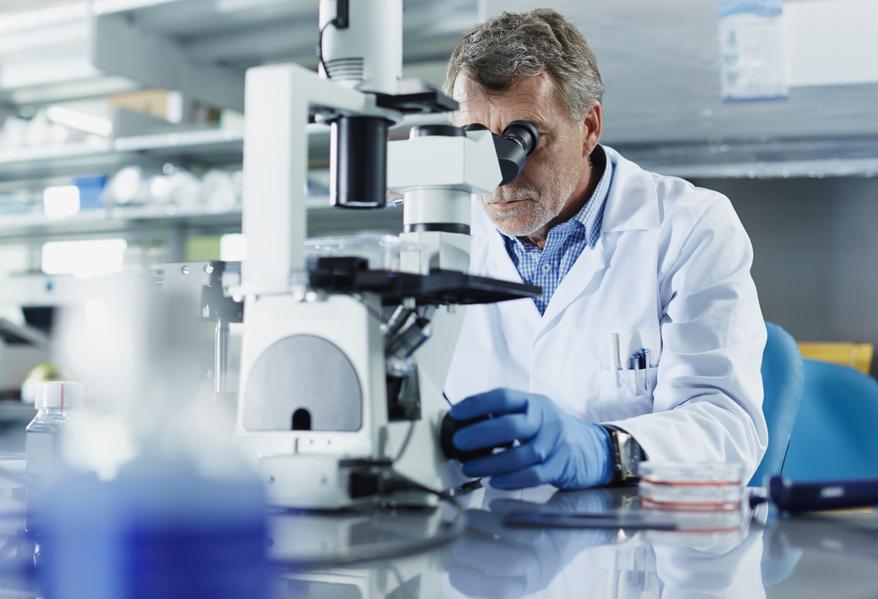 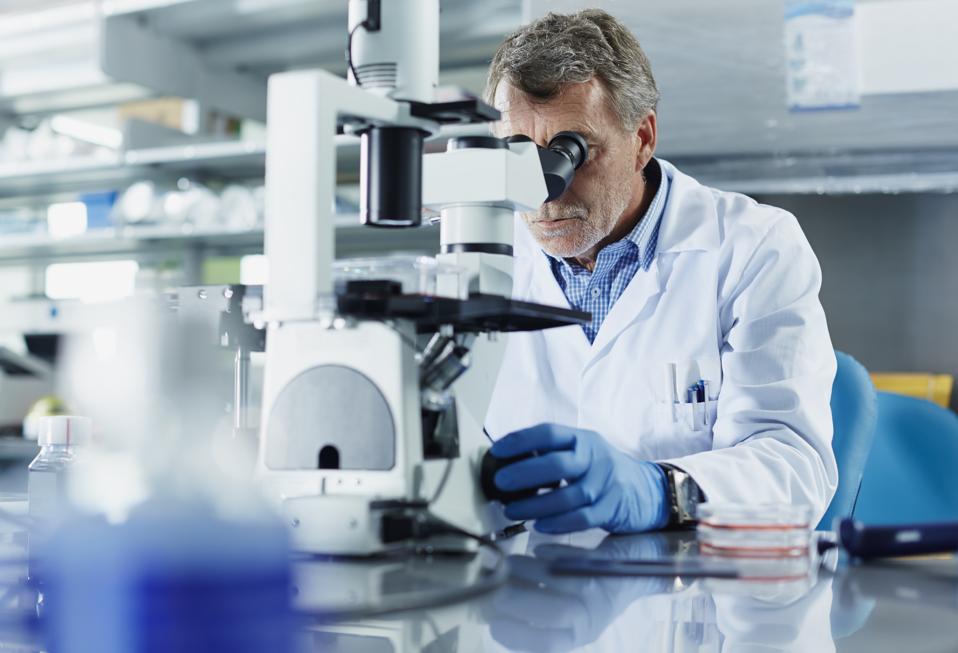 A year on, have the small Israeli research group cured cancer as they promised?

At the end of January last year, the internet was awash with a flurry of viral news stories promising the almost-impossible. Cancer was going to be cured. Within just one year, by a tiny Israeli biotechnology company. A true fairy tale of miracle-like proportions that was going to change the world. So, one year on, is cancer cured?

It would appear that it was all a PR stunt or perhaps (to be exceptionally kind) just blown out of proportion. After the original, uncritical article in the Jerusalem Post, other articles copying the unchecked information spread like wildfire on social media. As scientists, researchers, doctors, cancer organizations and a handful of reputable journalists, including myself, scrambled to douse the flames, a runaway train of shares, posts and retweets created a mushroom cloud of misinformation, perfectly analyzed here by HealthFeedback.org.

Oncologists on Twitter reported seeing patients who wanted to cancel their conventional treatments and go to Israel immediately for the new ‘cure.’ Except it didn’t exist as a cancer therapy ready for human trials then and seemingly, a year on, doesn’t now either.

Dr J. Leonard Lichtenfeld M.D., deputy chief medical officer for the American Cancer Society put out a statement at the time challenging the claims and has recently written his updated thoughts in a new blogpost.

“False promises of cancer cures have been around a long time. They have beguiled the public, given false hope to patients and their loved ones, and led patients to ineffective therapies. Right now, we cannot say for certain whether that’s the case here. What is certain is that the scientists who said they would have a cure for cancer in one year didn’t meet their goal. And that is not only a shame; it is chutzpah of the highest order,” he concluded in the post.

He is right. Cancer patients and their families were the main victims here. False hope is not good and it is not simply harmless for individuals with cancer and those who care for them. Some of the people who spent time trying to see if they could trial this new therapy, that was never going to be accessible to them, will since have died from their disease. That time could have been spent with loved ones. Stories like this also propagate the myth that there will be a single cure for cancer, which is harmful to patients, research and progress.

So have they done anything at all to reach their goal? Not obviously, no. But there has been some significant changes to parts of their website. I looked hoping to find some additions to the few graphs purporting to be ‘results’ supporting the therapy, but I can’t see anything new. A short PDF from May 2019 mainly discusses the theory behind the treatments and offers little-to-nothing in the way of new data.

I was also disappointed to see that my previous article was not included in their ‘links to media about us’ section. There were links to several articles on fairly obscure websites and YouTube videos from regional news channels promoting the claim, but it would seem that they simply did not see mine, or other less-complimentary articles published in Wired, Newsweek and a disappointingly small handful of other outlets.

Their ‘contact us’ section has had a couple of notable changes, however. A warning has appeared indicating that the therapy is not currently available for clinical trials in either Israel or anywhere in the world. This is accompanied by:

“Our team are research scientists (Ph.D.) and are not attending Dr.We are working now for the 19th year entering our 20th year of R&D effort (in June 2019). We don’t have a Clinique and we can not advise nor refer to any specific case,”- source: AEBI website. 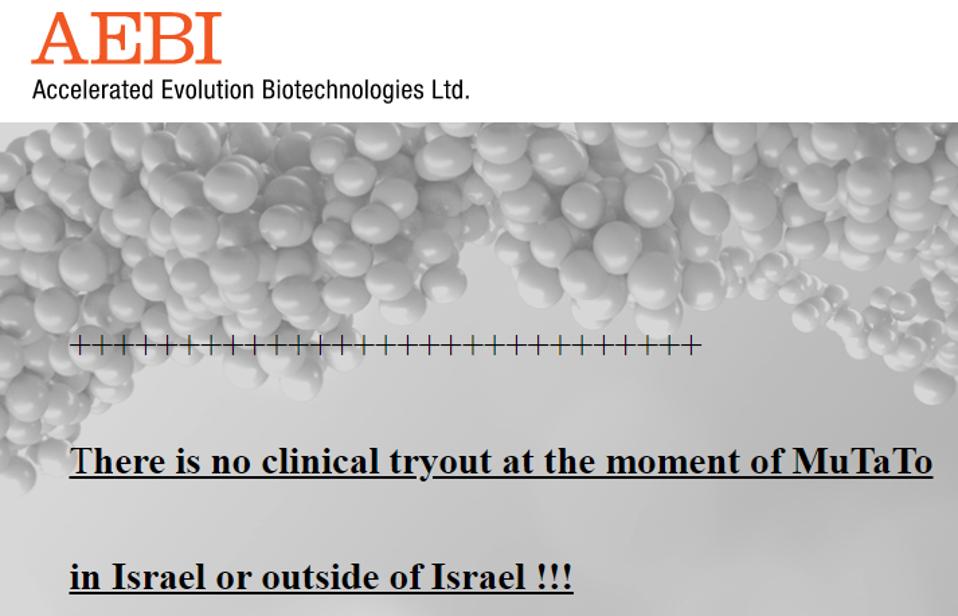 A snippet of information regarding the lack of clinical trials for the therapy next to the ‘contact … [+] us’ section on AEBI’s website. Accessed 20th January 2020.

I can only presume that they weren’t really ready for an influx of emails from patients eager to try their therapy. The therapy which was not and is not ready for human clinical trials. Truly, it’s hard to tell whether it really exists or not, such is the complete dearth of information about it on the internet.

There is also a hefty disclaimer, which essentially reads as ‘we can predict whatever we want and it may never come true, but that’s not our fault and we don’t have to tell you what we have.’ Okay then.

“These declarations are based on estimates and assumptions by the Company that are subject to economic and competitive uncertainties beyond the control of the Company. The Company does not provide representation or warranty with regard to the declarations and there can be no assurance that the future results will be realized or that actual results will not be significantly different from those projected.” – an excerpt from the disclaimer at the bottom of the AEBI website.

So, they haven’t achieved their goals within a year as promised. A search for ‘MuTaTo,’ the proposed name of the therapy, on the clinical trials database ClinicalTrials.gov brings up no results. Both now and a year ago, I find myself questioning why a reputable group who truly did have the cure for cancer would do this? If they do, they are going to save a lot of people and make a ton of money. Why link to all of those articles on the website, why put that lengthy disclaimer? Why say its going to take a year when anyone even peripherally involved in cancer research or trials knows that a phase I human trial alone takes several years to plan and conduct. Why lie about all of these things?

Could they still do it? As a scientist who must accept nuance and probabilities in almost anything – yes, if you subscribe to the way of thinking that ‘nothing is impossible.’ Would I bet on it? No, not a single cent. Being struck by lightning, winning the lottery and being struck by meteorites are all things that do happen to people, albeit rarely. I’d rate the chances that AEBi have the universal cure for cancer smaller than being struck by lightning whilst simultaneously being hit by a meteorite, seconds after finding out you’ve won the lottery.