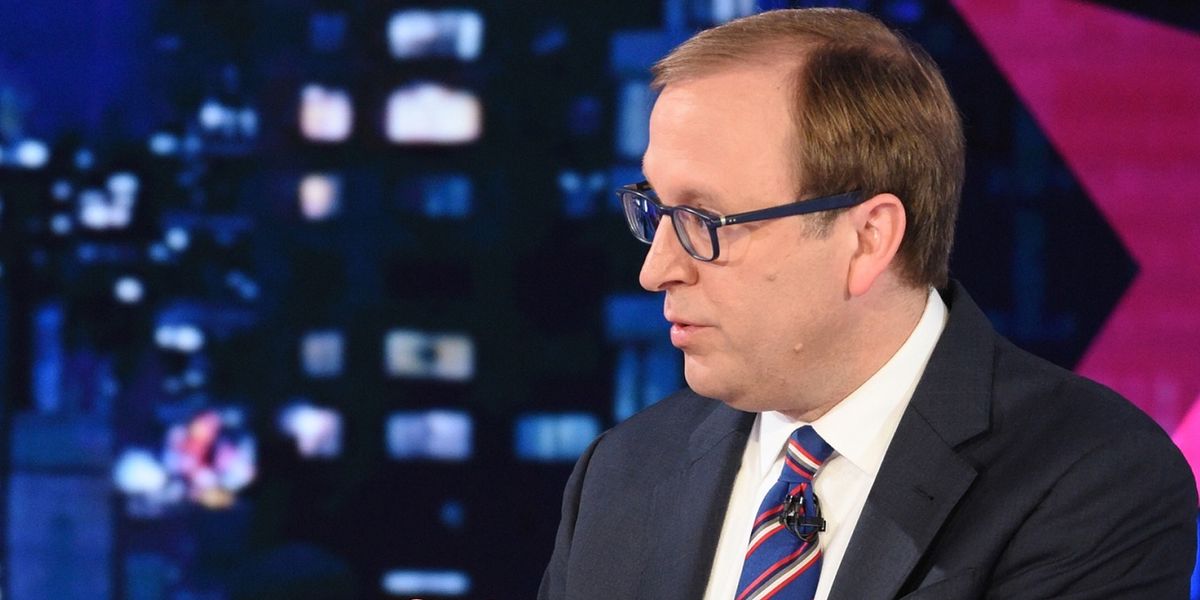 ABC News White House correspondent Jon Karl says the risks associated with covering an indoor rally for President Donald Trump during the COVID-19 pandemic is like “taking your family with you to Fallujah.”

The National Journal interviewed Karl for a piece this week about how several reporters refused to enter the president’s indoor rally in Las Vegas over the weekend, citing the dangers of the event.

“Reporters willing to run toward danger in war zones, riots, and terrorist attacks drew the line on spending hours tightly packed in an indoor space with more than 5,000 cheering supporters, few of whom were wearing masks,” the Journal reported.

Karl, who was president of the White House Correspondents’ Association at the time of President Trump’s June indoor rally in Tulsa, recalled that some news outlets kept their reporters outdoors during that event but that the Las Vegas rally was “the first time that everybody stayed out except for the pool.”

The Journal reported that “Karl, who has worked in war zones, said the contagious nature of the pandemic makes it different from shooting wars.”

Karl told the outlet, “This is not like embedding with the Marines in Fallujah. It is like you are taking your family with you to Fallujah.”

Mediaite noted that “Trump faced bipartisan criticism due to his decision to hold an indoor rally in Nevada — consequently breaking the state’s coronavirus laws, which only allow a maximum of 50 people at an indoor gathering.”

But Karl comparing an indoor rally to Fallujah, Iraq — where numerous Americans and coalition troops were killed during the Iraq War — did not go over well on social media.

“I know Marines who fought in Fallujah. Covering a political event is no way comparable,” one person tweeted in reaction to Karl’s remarks. “@jonkarl should resign in disgrace or @ABC should fire him unless there is an immediate on air apology that is tweeted far and wide by Mr. Karl’s coward a**.”

Another individual wrote, “Fallujah, really?? I guarantee that the riots in the streets that many in the media turned a blind eye to for months were/are far more dangerous than the Trump ‘peaceful protests.'”

Someone else addressed the journalist directly, writing, “@jonkarl Did you really just compare a trump rally to the worst battle our countries seen since hue city? I was in the battle of fallujah. Perhaps you were too far to see all my brother marines losing their lives. Think with your brain & not your agenda dude.”