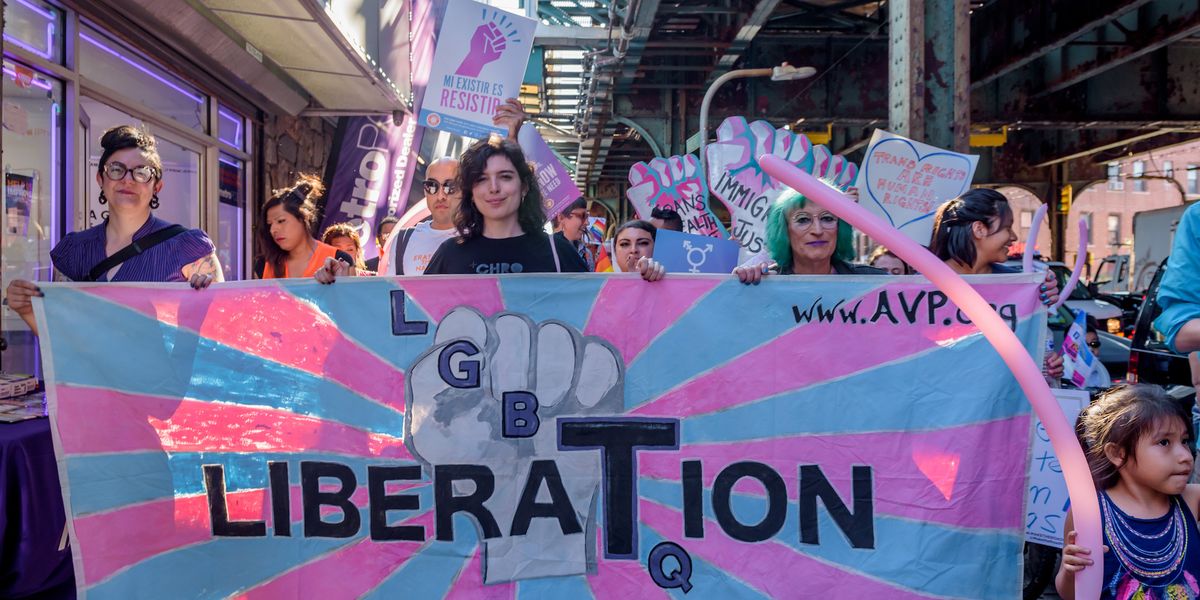 LGBT groups are decrying the state government in Idaho as a bill banning biological males from competing against biological females in sports comes closer to becoming a legal reality.

The bill was approved by the Senate and will go the House for approval. Critics say the bill is unconstitutional and allows for discrimination against transgender persons.

Supporters of the law say it will protect females from unfair competition by biological males.

“It started to level the playing field. But now we are in a new crisis,” said Republican Sen. Mary Souza according to the Associated Press.

“Girls who have been struggling and training and competing in their sport are suddenly confronted by biological males,” she explained.

Trangender advocates and supporters complained about the bill on social media.

“The notion the Idaho House would spend time during #CoronavirusOutbreak looking for new ways to persecute transgender people is just beyond the pale. Don’t do this,” pleaded Montel Williams.

“While the world grapples with #coronavirus the Idaho Senate focused on discriminating by legislating against #transgender people and voting 24-11 to pass a bill barring transgender girls and women from women’s high school and college sports teams,” said Democratic strategist Meghan Stabler.

The ACLU promised legal action if the governor signed the bill.

“The Idaho Senate just passed a bill targeting trans student athletes. This bill could subject any student athlete to invasive screenings,” the ACLU tweeted. “If @GovernorLittle signs this bill, we will sue.”