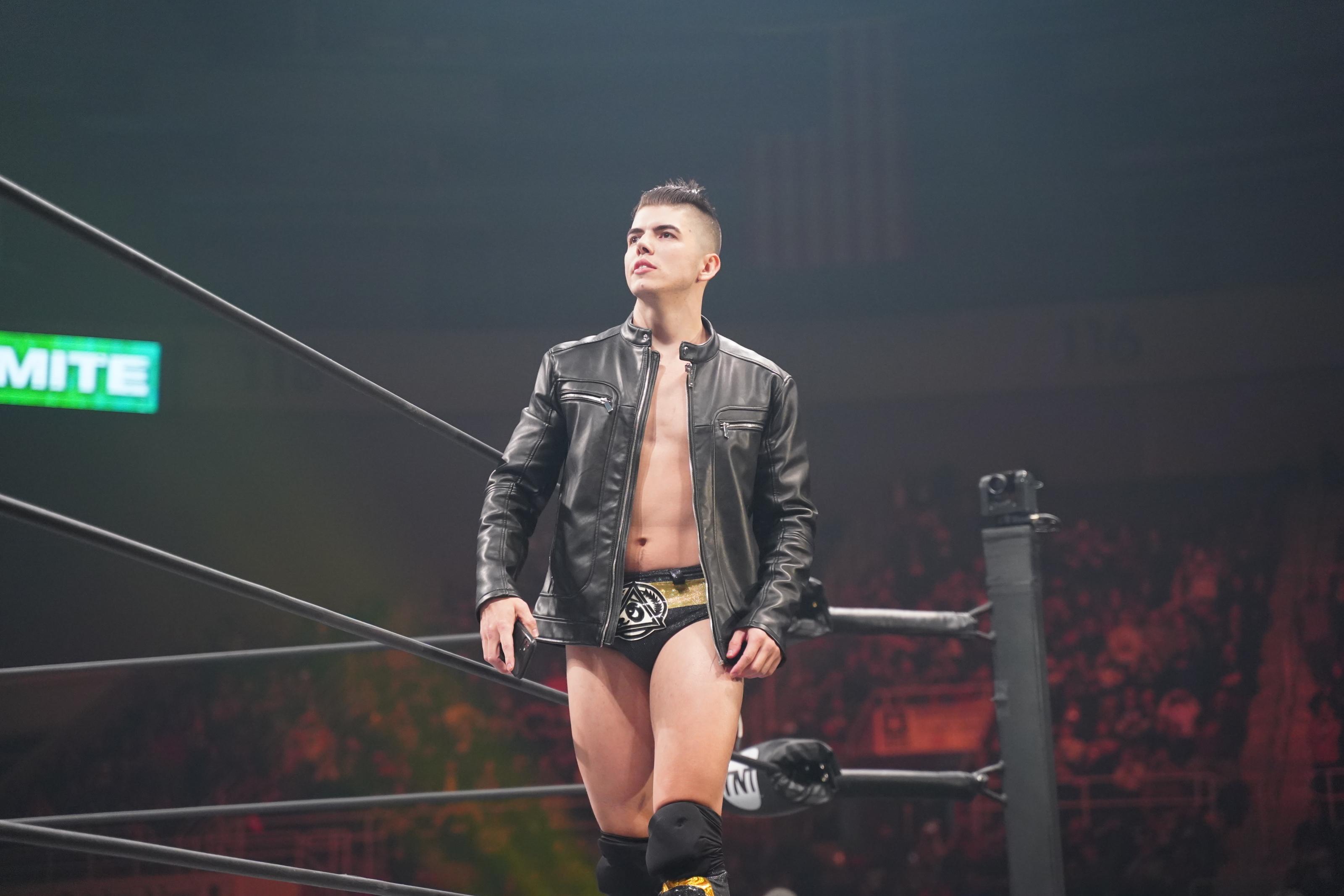 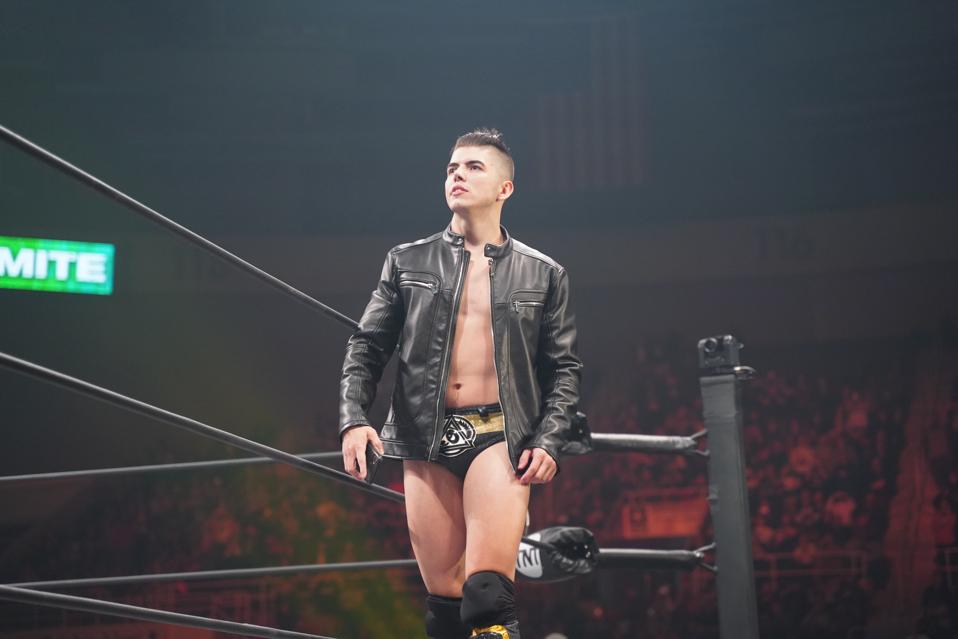 AEW star Sammy Guevara is facing backlash for comments made about Sasha Banks.

AEW’s Sammy Guevara is under fire on Twitter after a clip from a 2016 interview resurfaced, where the rising star suggested he wanted to “go rape” WWE Superstar Sasha Banks.

Guevara’s explicit remark, made on the Raw’s 4th Hour podcast, was in reference to an apparent affection he developed for Banks while at a WWE tryout. The unfortunate ill-advised joke made him a trending topic Monday morning as intense fallout continues from the #SpeakingOut movement, where countless women shared harrowing stories of sexual harassment, assault and abuse.

Many are demanding an apology for Guevara, who has yet to address these old comments, as high-profile names in pro wrestling continue to be confronted with past indiscretions that have led to an ugly, industry-wide culture of mistreatment of women.

Sammy Guevara and AEW have not responded to a request for comment about the remarks or the ongoing backlash, but this article will be updated if and when they do.

Ryan addressed these claims in a lengthy statement, saying:

“After speaking with my attorney, I have been advised not to respond to any specific allegations at this time,” read the statement.

“And the truth in the matter is, I do not want to spend time dissecting which parts of the stories are true, which parts of different from what I remember and which things are outright false. It is important for me to use this platform to take responsibility and not to attempt to minimize the feelings anyone that was hurt by me in order to save face.”

How Guevara’s comments flew so low under the radar as he continued to rise to prominence on the national wrestling scene is surprising.

Sammy Guevara has apologized via a statement on Twitter. Sasha Banks released her own statement on the matter, indicating that she spoke with Guevara: