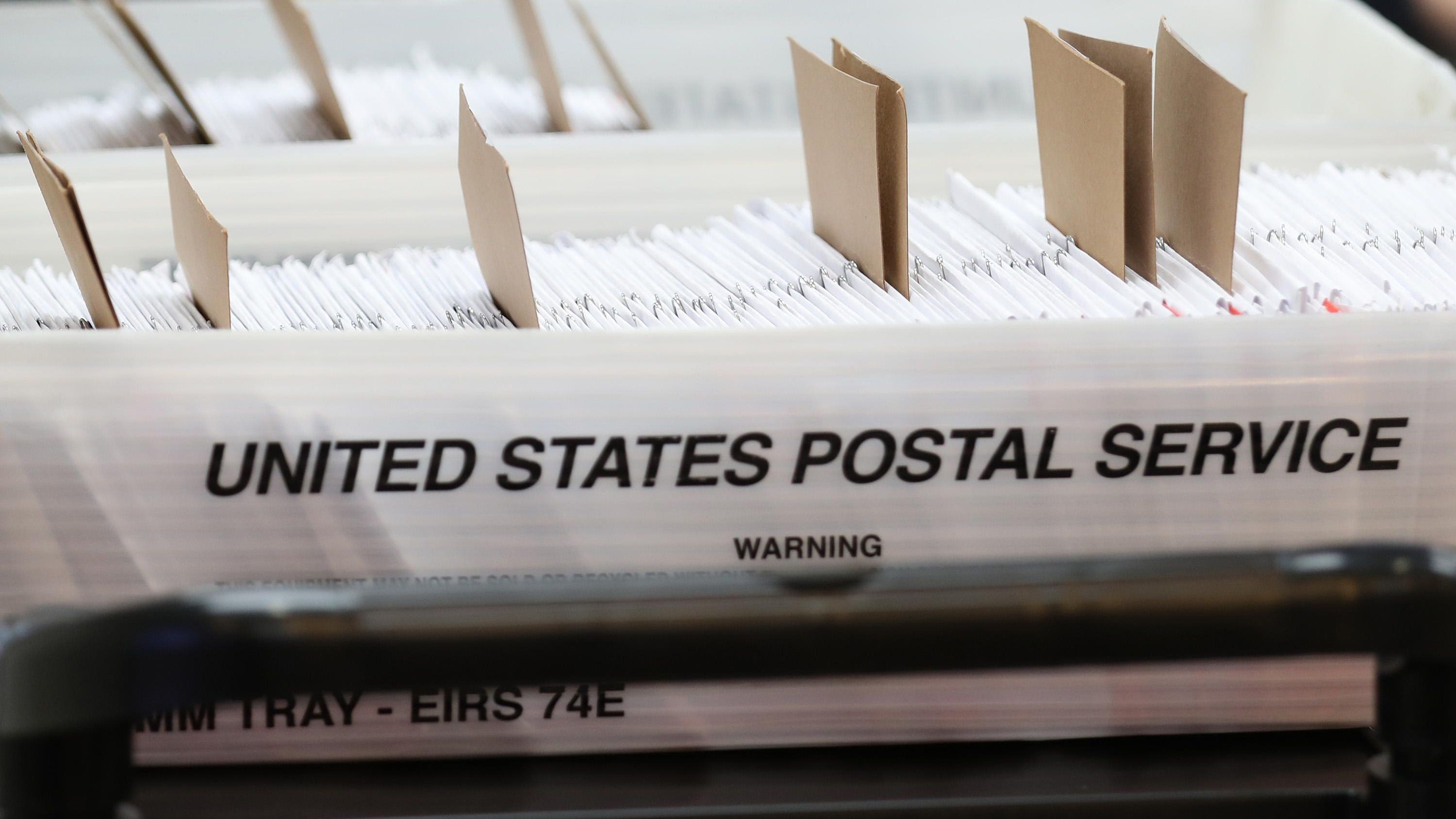 After a video surfaced Friday appearing to show undelivered ballots strewn across a room at a Miami-Dade County postal distribution center, the U.S. Postal Service confirmed Saturday that there were around 48 pieces of election mail that had gone undelivered, as concerns grow about the status of tens of millions of mail-in ballots that have not been returned across the United States. 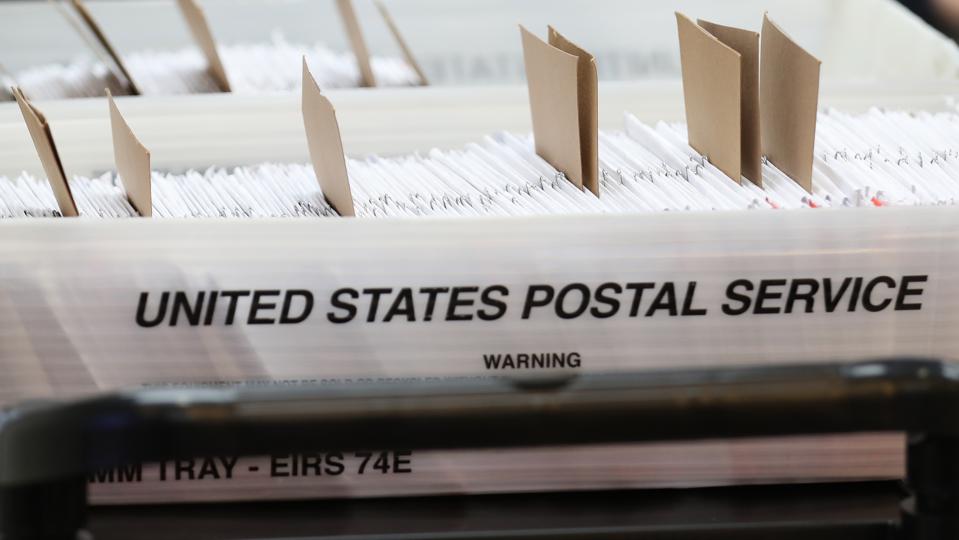 Boxes for vote-by-mail ballots that need to be reviewed due to signature discrepancies are seen at … [+] the Miami-Dade County Elections Department on Oct. 15, 2020 in Doral, Florida. (Photo by Joe Raedle/Getty Images)

According to the Miami Herald, six of the 48 pieces of election mail were filled out ballots that had not yet been brought to a county elections office, while the other 42 were ballots that hadn’t been delivered to voters—just days ahead of Election Day.

The six filled out ballots were brought to the Miami-Dade supervisor of elections Friday, the Miami Herald reported.

All postal distribution centers in the county are now under audit by order of State Attorney Katherine Fernandez Rundle, who requested that “any and all ballots that may remain in these centers be immediately transported” to the Miami-Dade County Elections Department.

33,674,445. That’s how many mail-in ballots are still outstanding, according to the United States Elections Project.

Time is almost out to return mail-in ballots. At this point, officials are urging anyone that hasn’t returned a ballot to bring their ballot to a drop-off site in person, since sending it through the mail would likely lead to an arrival at an elections office after Election Day. In most states, including Florida, that would mean the ballot would be rejected and therefore not counted.

President Donald Trump wants to see mail-in ballots counted quickly, and has ramped up pressure for courts to rule that ballots must be received by Election Day, saying Friday that “The Election should END on November 3rd.” Statistics have shown that Democrats have been far more likely to take advantage of the unprecedented expansion of mail-in and early voting during the coronavirus pandemic, while many Trump supports plan to vote on Election Day itself.

Trump claims that expanded mail-in voting will lead to an election that is rife with fraud, despite a lack of evidence in earlier elections to support that claim. Incidents impacting the integrity of mail-in voting are “exceedingly rare,” authorities have said, but a Kentucky postal worker was charged this week with mail obstruction after allegedly throwing 111 mail-in ballots into a dumpster.

Poll: More Than 60% Of Democrats Plan To Vote Early Vs. Less Than 30% Of Republicans (Forbes)