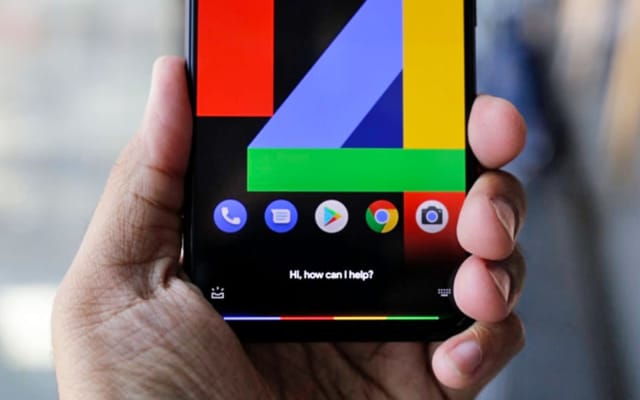 Homeschooling your kids during a plague is difficult enough as it is. But trying to conduct remote learning over spotty WiFi is enough to drive any parent up the wall. Thankfully, Google Fi is stepping in to help by doubling the amount on data users can consume in a month before the system throttles down their bandwidth. Time to get tethering! 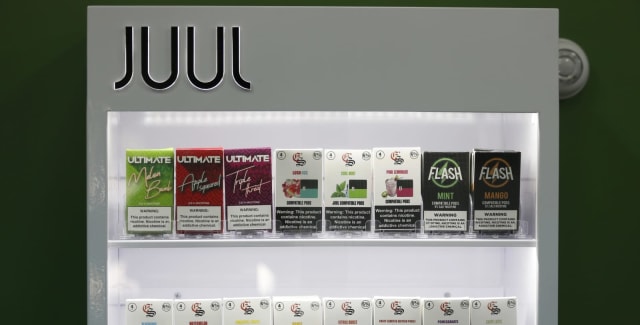 Remember like three months ago when the gravest threat to human health and wellbeing was vapes? Yeah, I don’t really either, but the Feds certainly do. The FTC announced last week that it will sue Altria, Marlboro’s parent company, in an attempt to roll back the firm’s multi-billion dollar investment in Juul. What’s a guy gotta do to get his nic fix these days, go outside? 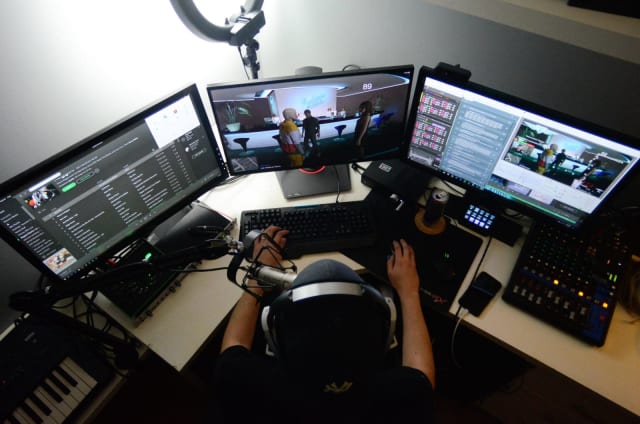 I personally fail to see the allure of watching other people play video games — dredges up way too many memories of begging my older brother for a turn on Super Mario Bros and being told “in a minute.” Still if it comes down to that or contracting a case of cabin fever, I’ll gladly tune in to a Twitch stream with the other 1.2 billion new fans who watched in March. 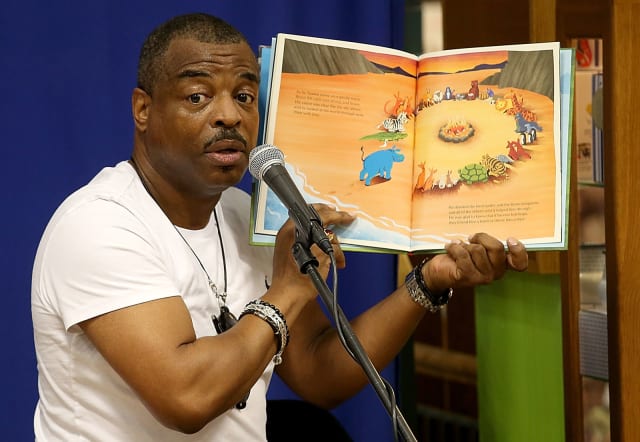 LeVar “Reading Rainbow” Burton is back in action… at a socially respectable distance, of course. Three times a day, he plans to take to Twitter and share some stories with the rest of us. Just make sure you tune in to the most age appropriate presentation. That is, unless you’re really hankering for another round of The Very Hungry Caterpillar. 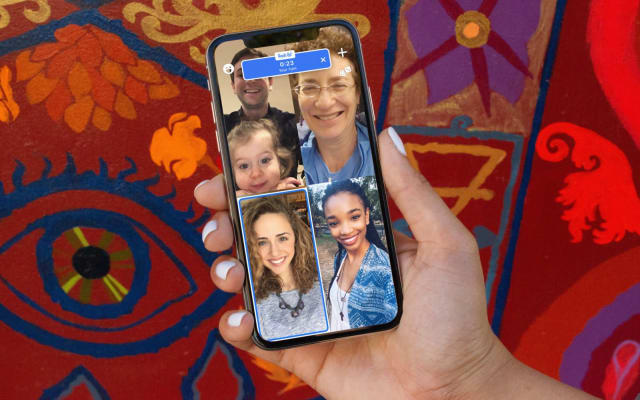 If the quarantine has you searching for new streams of income, you could always help video-calling app Houseparty prove that it was the victim of a “paid commercial smear campaign,” though given the general lack of any evidence to support the company’s claim, you’re going to want to wear your Sherlock hat for this caper.