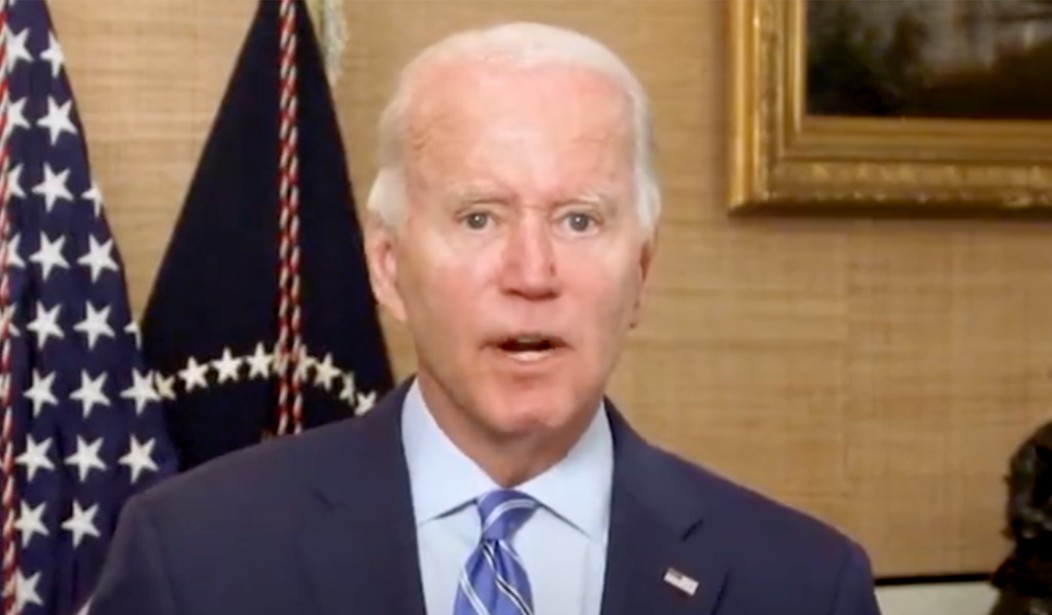 By this point, the troves of classified documents turning up at multiple locations where Joe Biden lived or worked has reached the point where even MSNBC feels obligated to cover it. (Albeit while continually shrieking that the Bad Orange Man is still far worse.) Some of his top aides are bailing out like rats leaving a sinking ship. And having the FBI show up at his home in Delaware and discover even more documents after Biden’s own lawyers supposedly scrubbed the place should have been the coup de grâce, right? Who would rush in at this point to rescue Biden’s battered reputation?

Never fear! The Associated Press rides to the rescue this week, declaring that the FBI search was actually a brilliant part of Biden’s “strategy” to put this all behind him. They’re describing it as “a legal and political calculation” that will “pay off in the long run.”

President Joe Biden’s decision allowing the FBI to search his home in Delaware last week is laying him open to fresh negative attention and embarrassment following the earlier discoveries of classified documents at that home and a former office. But it’s a legal and political calculation that aides hope will pay off in the long run as he prepares to seek reelection.

The remarkable, nearly 13-hour search by FBI agents of the sitting president’s Wilmington home is the latest political black eye for Biden, who promised to restore propriety to the office after the tumultuous tenure of his predecessor, Donald Trump.

There are a couple more notable revelations in this report. First, a White House spokesperson confirmed this week that “Biden’s own attorneys invited the FBI to conduct the search.” So it was never a “raid” to begin with. Biden’s team “invited” the FBI to come and search the house. Without that invitation, the Bureau would never have shown up, to say nothing of kicking down the doors as they did at Mar-A-Lago.

But if that’s the case, how did the FBI manage to find six more classified documents after Biden’s lawyers combed through the place for days? Are they really that bad at conducting a search or were those documents left there for a reason? And if it’s the latter, was the reason to help Biden or to try to usher him out the door more quickly?

Getting back to Biden’s brilliant “strategy,” the AP goes on to say that Uncle Joe “is aiming to show that, unlike Trump, he never intended to retain classified materials.” This is supposedly going to be “a key distinction that experts say diminishes the risks of criminal liability.”

Okay. So the President never intended to retain classified materials at his home or office. So how did the documents get there? Did they stick to the seat of his pants as he was leaving for the day, only to conveniently be blown free by the wind and land in some boxes next to his Corvette? Or does he plan to claim that someone else on his staff removed the documents and he had no idea it was being done? If so, that’s potentially even worse because the “somebody else” in question very likely didn’t have anywhere near the clearance level required to look at the documents, to say nothing of taking them out of the building and sticking them in his garage.

Even the experts that the AP brought in to comment couldn’t bring themselves to approve of his conduct. Former senior Justice Department national security official Mary McCord said that it was “wrong” for Biden to have the documents and that it demonstrates how there were “lapses” at the end of the Obama-Biden administration. But that’s still far too generous since some of the documents date back to when Joe Biden was in the Senate, not the Vice President’s office. We have no idea how many years (or decades) those documents were laying around where Hunter Biden could have gotten his grubby little hands on them.

If all of this is Biden’s “strategy” to put the classified document scandal behind him and run for another term, I have to question the motives of whoever cooked up the plan. This looks a lot more like a series of self-inflicted wounds than any sort of path to victory.