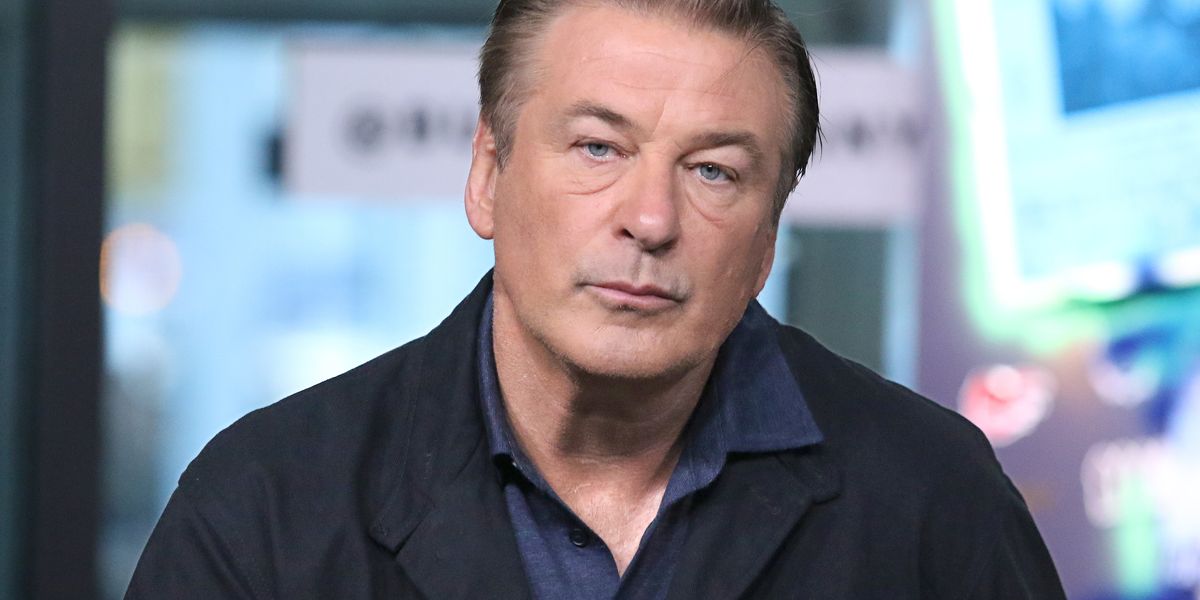 Leftist actor Alec Baldwin blasted the GOP and President Donald Trump, comparing the party to Nazis and the president to Adolf Hitler.

In a fiery Twitter rant, Baldwin — who regularly portrays a parody of Trump on NBC’s “Saturday Night Live” — warned people that Republicans are rallying around Trump in the same way Nazi supporters rallied around Hitler.

In response to the news that the Department of Justice wants to reduce Roger Stone’s sentence, Baldwin, 61, wrote, “It’s official. The United States government is as lawless as the malignant dictatorships we’ve hated in our foreign policy since WWII.”

In November, a court found former campaign associate Roger Stone guilty on five counts of lying to Congress, one count of obstructing a congressional investigation, and one count of witness tampering. All charges stemmed from special counsel Robert Mueller’s collusion investigation, which was later discovered to be unfounded.

In a later tweet, Baldwin ranted, “Remember that fascistic thinking takes hold when a standard of living is threatened consistently. People think that things are changing, and downward for most Americans. And that this will become the new normal. They are wholly directed by $.”

The actor later on made an even more overt comparison to the Nazi party.

“You wonder how Hitler took control of a once great country,” he wrote. “For those of you too young to recall the War or its aftermath, simply watch how this GOP-controlled Senate behaves. Their sniveling fealty and lack of courage. And you begin to get it.”

News DSMW - May 7, 2021
0
We interviewed this celebrity because we think you'll like their picks. Some of the products shown are from the celebrity's own product line or a brand they are paid to endorse. E! has... ...

This Chat With Allison Holker and Her Tween Weslie Will Have You Rethinking The...

News DSMW - May 7, 2021
0
Allison Holker can still remember the moment she realized all those chats about staying true to yourself had gotten through to 12-year-old daughter Weslie Fowler. Picking up the... ...

News DSMW - May 7, 2021
0
New research led by a team at Massachusetts General Hospital (MGH) points to a promising strategy to boost tumors' intake of cancer drugs, thereby increasing the effectiveness of chemotherapy treatments. The group's findings are published in Nature Nanotechnology. ...
MORE STORIES

This Chat With Allison Holker and Her Tween Weslie Will Have...