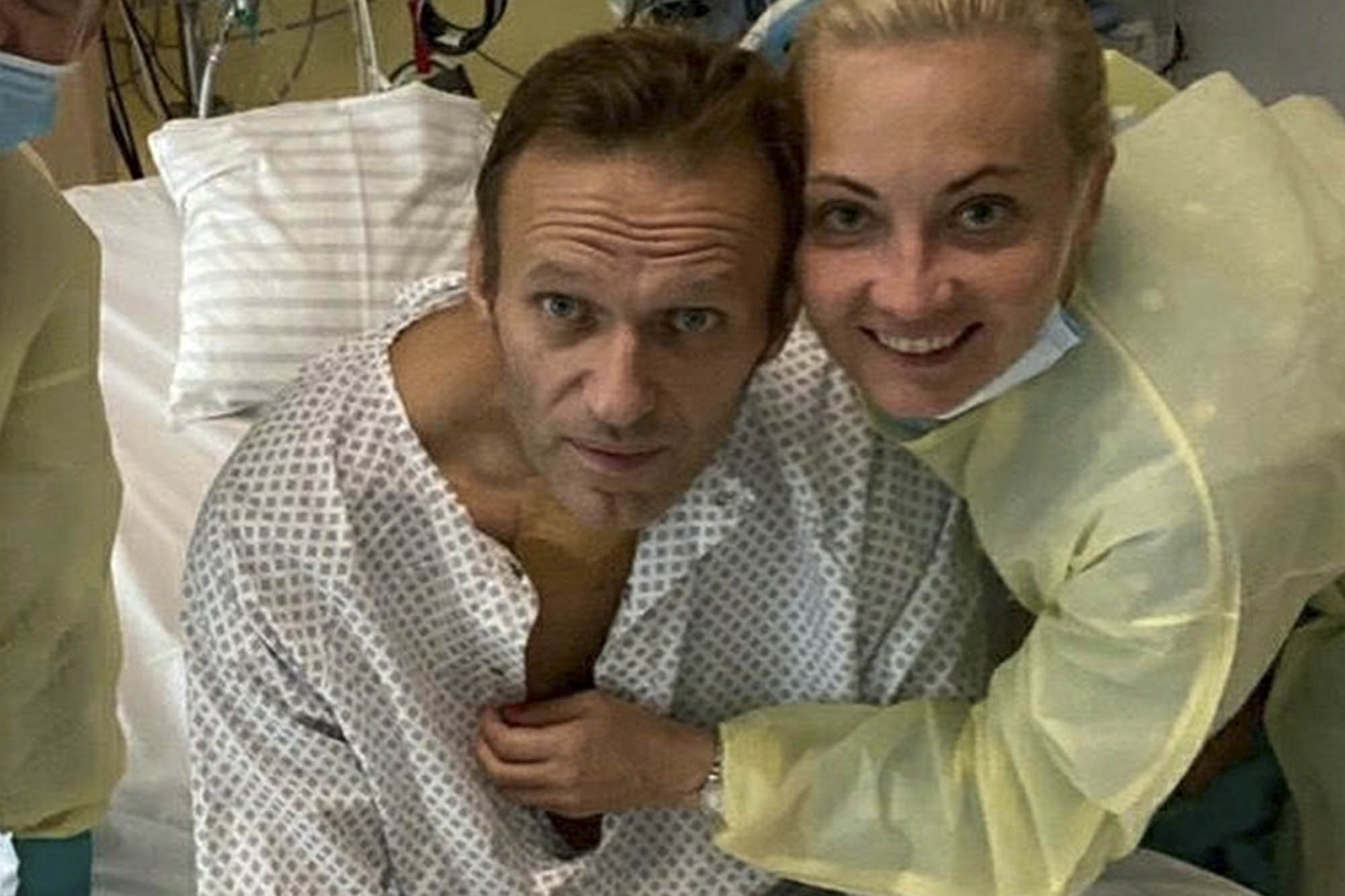 Russian dissident Alexei Navalny on Monday accused Moscow of withholding a key piece of evidence in his poisoning and demanded the return of the clothes he was wearing when he fell deathly ill during a flight, according to reports. The Kremlin critic said his garments were taken from him before he was flown to Germany… Continue reading at New York Post