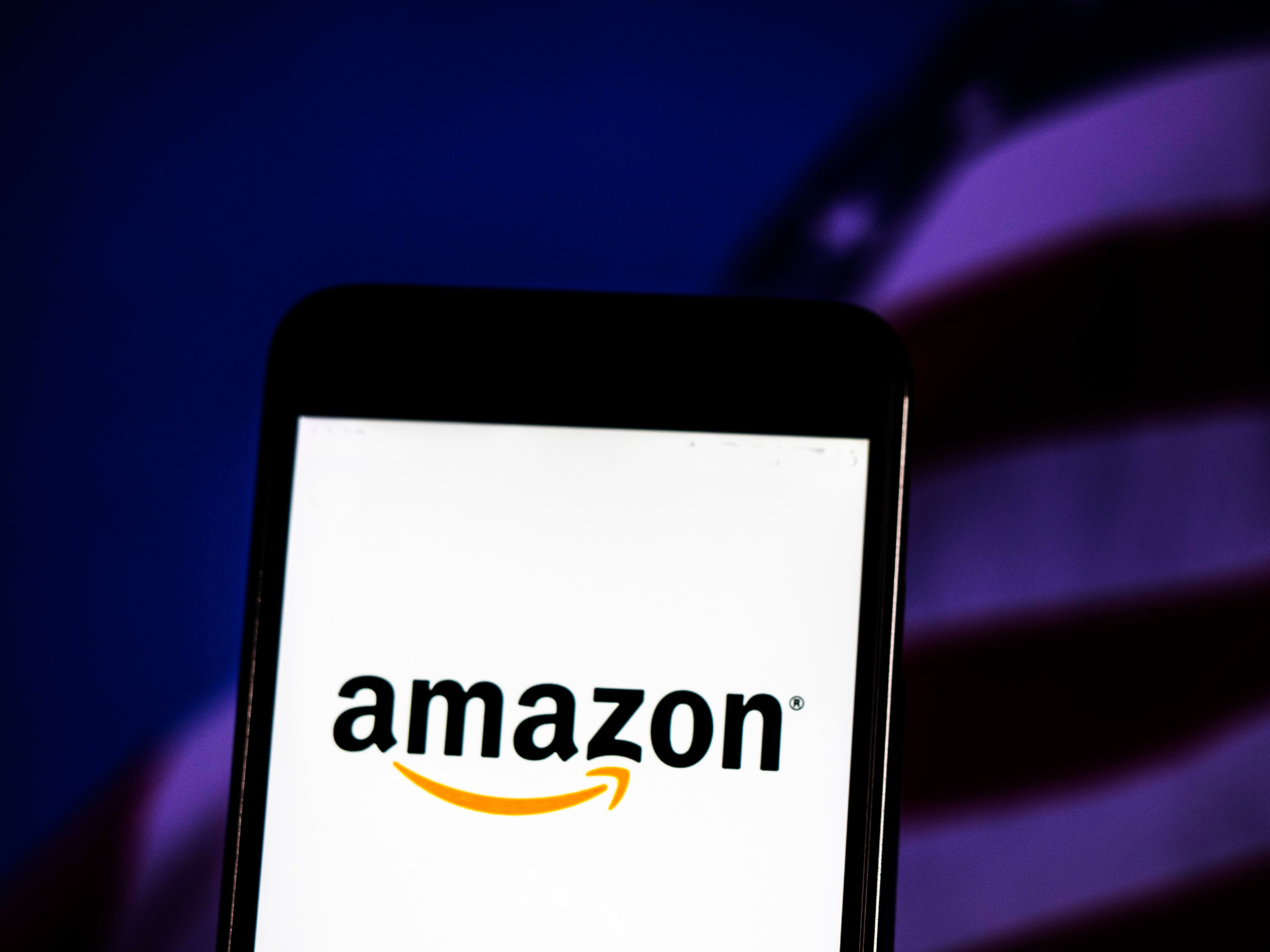 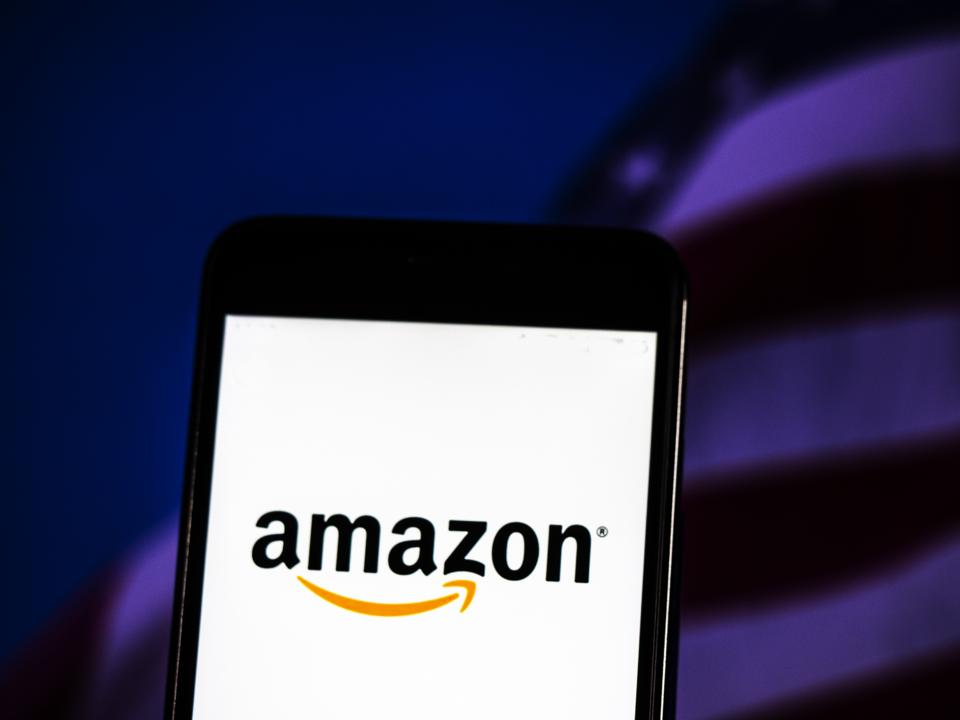 Even before coronavirus hit the global marketplace, Amazon was committed to not just growing, but upskilling its workforce. Recognizing that the world is moving ever closer into the realm of digital transformation, the company focused efforts on ensuring its employee were suitably prepared. Indeed, the company set aside $700 million for the specific purpose of getting its entire workforce up to speed—ready and able to either move up within Amazon or move on to a qualified position somewhere else.

Fast forward to this month, and Amazon isn’t just looking to upskill its people, it’s looking to grow its global workforce even more. The company recently reported in two separate announcements that it will hire an additional 133,000 employees distributed all over the United States and beyond—that’s after growing its headcount by 34% earlier in the year. Still, Amazon isn’t just adding drivers and product-packers, as it did earlier in the pandemic. In its first of the two announcements, which committed to 33,000 new positions, the average compensation package was noted to be $150,000. Furthermore, all of the new jobs will make at least $15/hour, with up to 20 weeks of parental leave. Despite a lot of scrutiny for all of its success, it looks like Amazon isn’t just looking to make wealth during the pandemic—it’s also looking to spread it.

While the volume of hiring amidst one of the most difficult economic periods in our history came at a welcome time, I believe Amazon is also taking this inflection point to show its ambitions—using growth to improve brand perception, talent acquisition and workforce modernization to meet our rapidly changing future.

Looking at the types of positions Amazon expects to hire in the near-term, it becomes clear that the company is heavily focused on digital transformation and the digitization of the global marketplace and workforce. While there will certain be additions made in fulfillment centers, the company touted that many of the jobs created are set to serve on the corporate and tech side of the company, focusing on projects like cloud-computing, Alexa, and Prime Video, among other departments. It’s no surprise that the pandemic was a major bump to each of these services—This has been validated by the company’s recent earnings results, which I believe will once again be very strong when it announces later this month. We’ve also seen a huge increase in cloud adoption with companies moving on-prem services to the cloud to enable remote work. This has driven more businesses to AWS for meeting cloud needs, so it makes sense that Amazon would look to increase the number of people on that team.

Amazon Devices has continued to place big bets on smarter, more connected homes, which will certainly lead to greater talent needs to meet demand for products like Amazon Echo, Ring and Nest. We saw this past week a brand new launch that included a number of new devices, including a new Ring flying security camera (drone) that was met with enthusiasm and a bit of worry about privacy and safety—but very innovative. Other items announced included new in car security systems, a kids Echo Dot that helps children learn to read and improvements to the software that makes AI more conversational.

Lastly, with many restrictive orders in place around the world, it’s no surprise that entertainment streaming has been big business. Prime Video has been a dominate participant in the streaming wars, but new streaming services like Peacock and new offerings from Netflix and Hulu have been attractive to viewers. By taking the necessary steps to increase the size of the Prime Video team, Amazon is making a statement that it’s ready to battle it out for the near future. The company also entered the streaming gaming space last week when it announced its Luna service—This will compete with Google Stadia and Microsoft game streaming services.

What Does This Mean for the Market?

What Amazon’s hiring spree means for the greater marketplace is simple: Amazon is confident that the future of work  will be heavily influenced by the cloud—as does customer preferences for entertainment. Indeed, while we can all expect the pandemic to end, Amazon seems to be saying, “Digital is the new normal.” And it’s preparing to win the new normal market. After all, this course was set long before the pandemic, but the acceleration of these trends was exacerbated by it.

I believe that now that many companies have realized business can be successfully conducted remotely, there will be no going back to the way business used to be done. The future will look different and Amazon’s investments in hiring seems to reflect this too and the company seems poised to deliver what its customers and employees want and need.

Amazon is already the second largest employer in the United States, behind Walmart. Since offering to hire the additional temporary workers it picked up during the pandemic, the company will hit about 1 million employees worldwide. As a technologist, it is promising that one of the country’s largest companies is so committed to digital transformation, but also to preparing its employees for digital transformation, as well. This is an investment more and more companies will need to make—I hope some of what Amazon is doing to invest and upskill its workforce is used to learn and replicate.

It’s hard not to feel positive about a company creating hundreds of thousands of jobs, including highly paid jobs amidst a global pandemic with significant economic challenges. I believe these investments in people will lead to greater affinity of the Amazon brand, which at times can be harshly scrutinized because of its size and stature, taking criticism others like Apple and Tesla often do not—primarily based upon perception rather than the actual behaviors of these businesses toward customers, employees and innovation.

The Impact on Community and Brand Loyalty

Amazon doesn’t always come across in a perfect light. It’s a large organization with a wide variety of businesses and given its size and scale, it certainly invites the criticisms that very large and successful companies commonly endure. But, I admire how much it is doing to try and improve those perceptions. From big investments in sustainability through its Climate Pledge to the hiring investments over the past few months, show a company that is trying to do more for its community, and I feel this should lend greater positivity to the image of the company.

In the last few years, Amazon has been seen as a leader not only in the future or work and digital transformation space, but it has also become a benchmark for delivering top notch customer experiences that have shaped the commerce  and technology markets. When customers clamored for at-home delivery during the pandemic, the company bumped its workforce to deliver. When employees needed new skills to compete in today’s economy, Amazon put together a plan and provided it. And as the world—stuck in the midst of a global recession with high unemployment—asks for high-paying work opportunities, Amazon again has made significant investments. That’s the sign of a company that is focused on delivering what people need and by doing so they’re building and strengthening their brand loyalty.