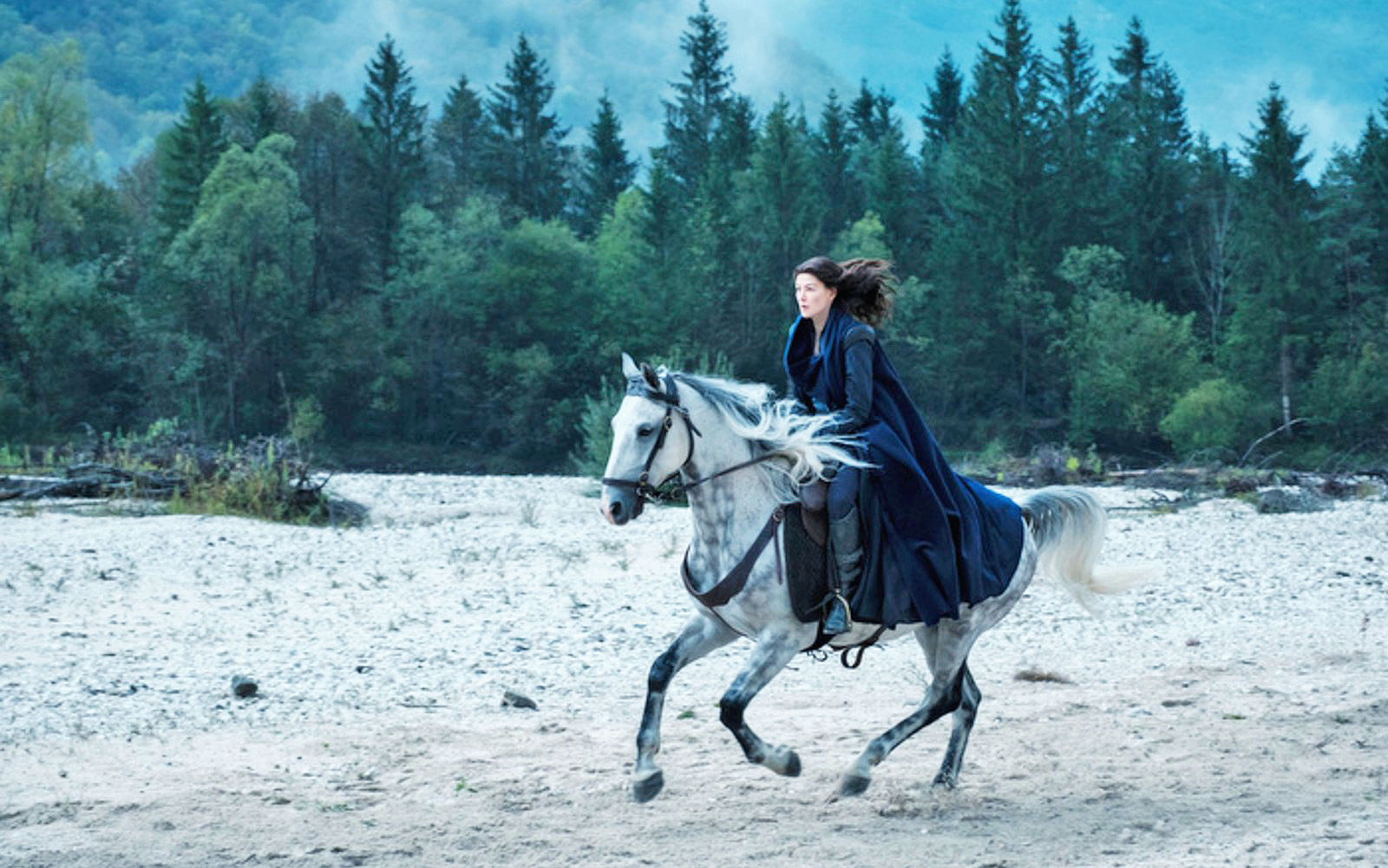 Amazon has shared the first trailer for its long-awaited adaptation of Robert Jordan’s Wheel of Time. If you’re a newcomer to the fantasy series, the clip sketches out the basics of the world the author created before his death in 2007.

In the Wheel of Time, only women known as Aes Sedai can channel magic. A powerful sorceress named Moiraine (played by Gone Girl and Hostiles actor Rosamund Pike) comes across a small town called Two Rivers where she finds five young men and women. One of them she believes is the Dragon Reborn, an entity that could be either the savior or destroyer of humanity.

Amazon first announced it was working on a live-action adaptation of Robert Jordan’s 14-volume fantasy back in 2018, but like with the company’s other big-budget fantasy adaptation, filming was delayed by the COVID-19 pandemic. The first three episodes of the Wheel of Time will debut on Amazon Prime Video on Friday, November 19th, with new episodes to follow every week thereafter until December 24th when the season finale starts streaming.