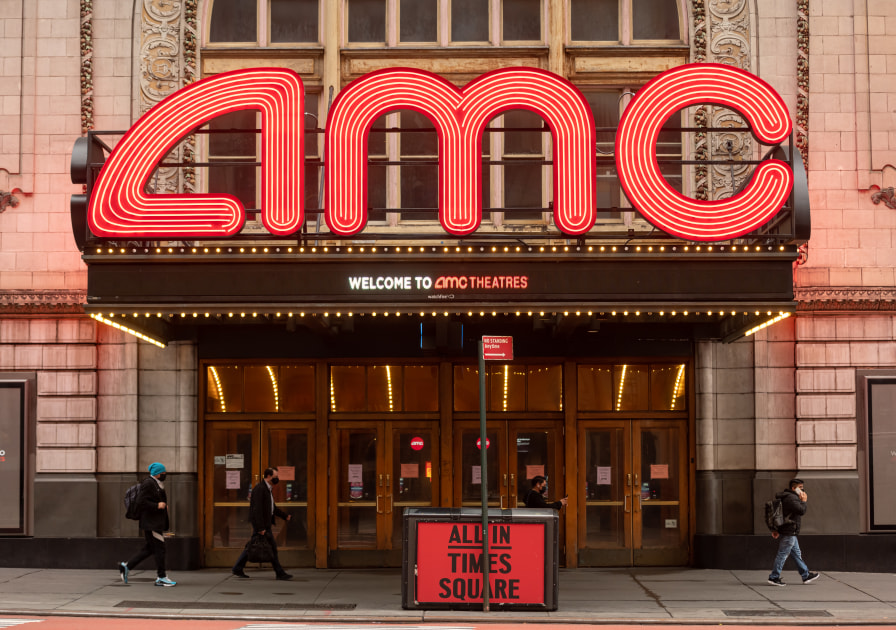 The firm wasn’t shy about the reasoning. With a surge in US COVID-19 infections and studios releasing movies simultaneously or primarily on streaming services, theater attendance is a pale shadow of its former self. Even with 404 of 594 US theaters open, ticket sales plunged 92 percent year-over-year in October and November. People aren’t willing to risk their health just to watch a movie on a big screen, and studios are increasingly reluctant to delay movies to ensure theater-only premieres.

AMC isn’t alone. Regal said it would close all US theaters in October in response to the pandemic.

It won’t be surprising if AMC receives a lifeline to keep running. Even so, the very prospect of one of the country’s largest theater operators collapsing is significant. It could dramatically affect the media landscape by reducing access to big-screen movies and pushing more viewers toward streaming.