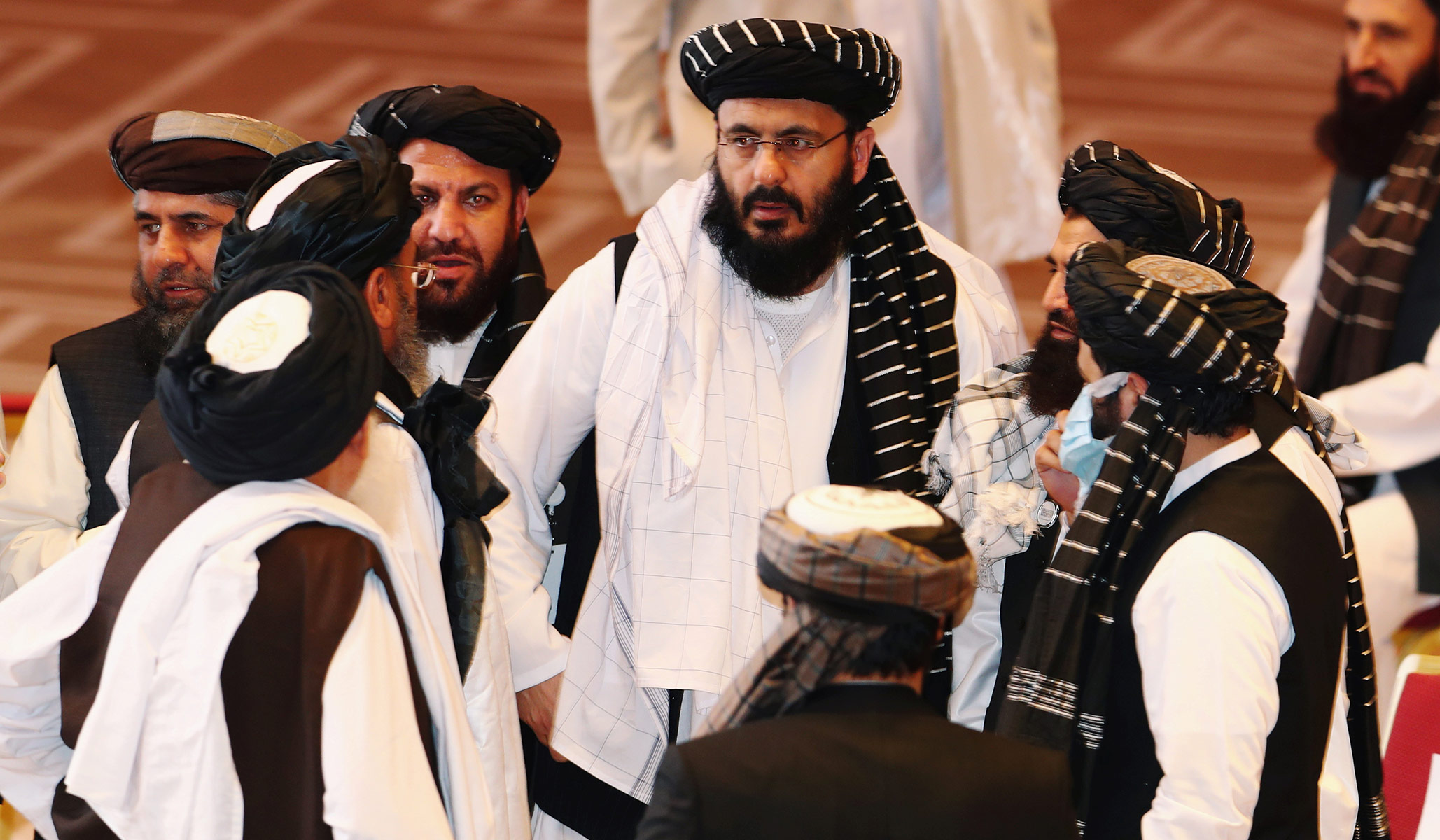 For 20 years, some of us have been countering that you can’t defeat the enemy without understanding that they are the enemy, and what they believe.

NRPLUS MEMBER ARTICLE U nless your name happens to be Andrew Cuomo, you can’t be happy about the headline-grabbing attention the Taliban have gotten over the last ten days.

Since they emerged a quarter-century ago, the Taliban have commanded the attention of Americans incessantly. They’ve probably never had it quite like they have it now, though. Even after the essential role they played in the 9/11 atrocities, our sights were mainly fixed on al-Qaeda — fixed on the hands-on terrorists, not the knowing and willing terrorist hosts.

And that’s the main problem: Our government and the commentariat, even now, continue to speak as if there were …