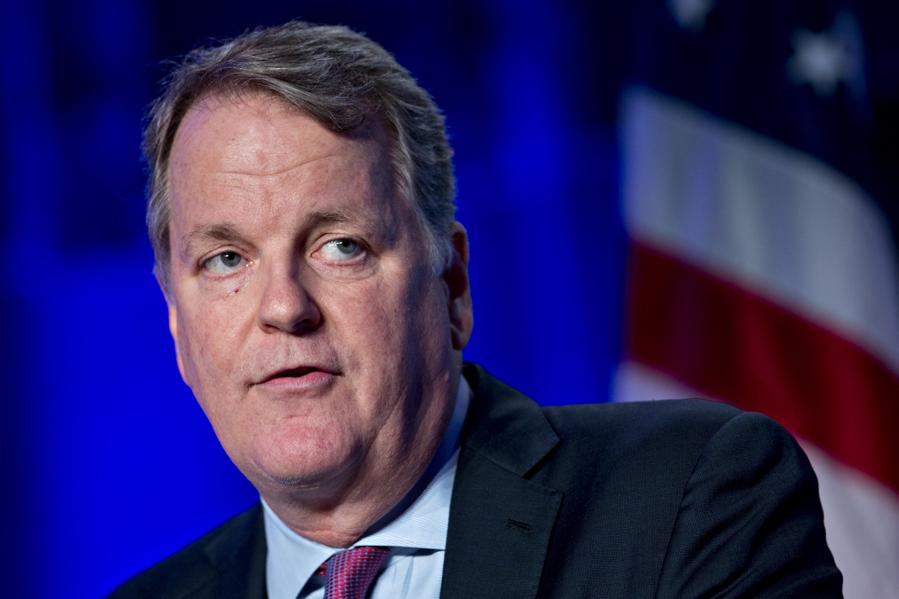 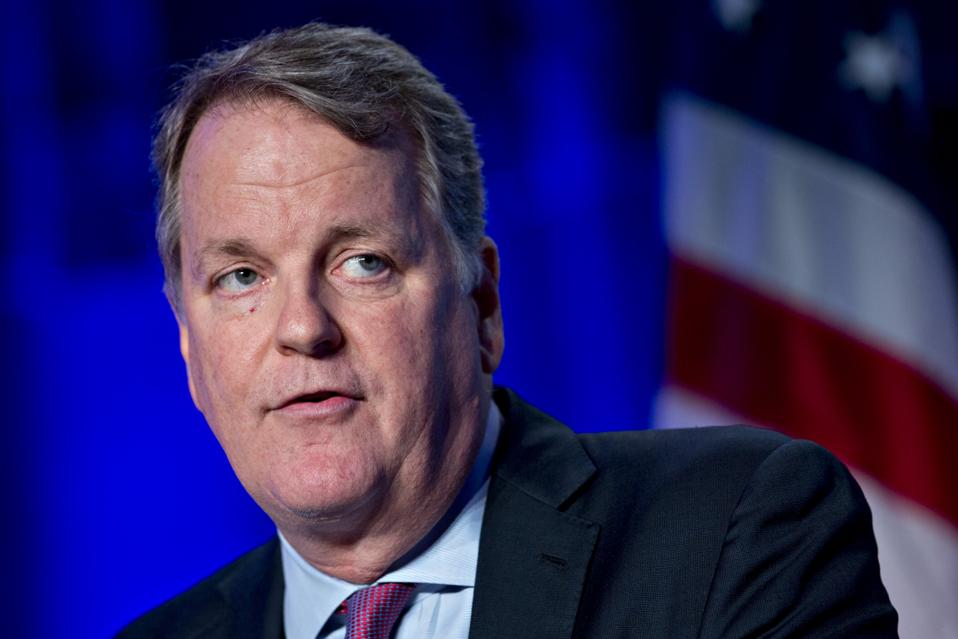 American Airlines pilots have grown increasingly unhappy with the carrier’s performance, leading Philadelphia pilots to call for the removal of CEO Doug Parker while the national union plans a demonstration in Dallas next week.

As for the call for removal, Tajer said, “This is the Philadelphia pilots showing frustration that exists across the system.

“For now, our national leadership is calling for the repair of American Airlines and our relationship,” he said. “That is why our current negotiations are so important. Our passengers deserve a better airline and so do our employees.”

With 1,400 members, the APA Philadelphia base is the fourth largest of the union’s 10 bases, trailing Dallas, Miami and Los Angeles. While Charlotte has the second most flights, many are by affiliated regional carriers, so Charlotte APA membership is about 1,250.

In the resolution approved Tuesday, Philadelphia pilots resolved that, “It’s in the best interest of the American Airlines shareholders, employees, communities it serves, and the traveling public for Doug Parker and his management team to be replaced.

Pilots “have lost confidence in Doug Parker and his management team’s ability to successfully lead and manage American Airlines and have lost faith in their ability to provide long term job security for the employees, consistent financial returns for its investors, and most importantly enjoyable, reliable service for our customers,” the resolution said.

It said that the 2013 merger between American and US Airways took place only after the US Airways management team, headed by Parker, gained support from pilot unions at the two carriers. “In a leap of faith, the pilots of the new American Airlines supported Doug Parker’s plan even though there were serious doubts as to his credibility with some pilots based on years of prior dealings,” the resolution said. Before the merger, Philadelphia was a US Airways pilot base.

The resolution said American shares have fallen 50% in the past 24 months, despite $12 billion in   stock buybacks; the carrier’s market capitalization is less than a third of Delta’s; American operational performance has trailed peer performance; “Some airline financial analysts have questioned Doug Parker and his team’s decision to put the company in such a risky leveraged financial position,” and the management team has failed to improve the corporate culture.