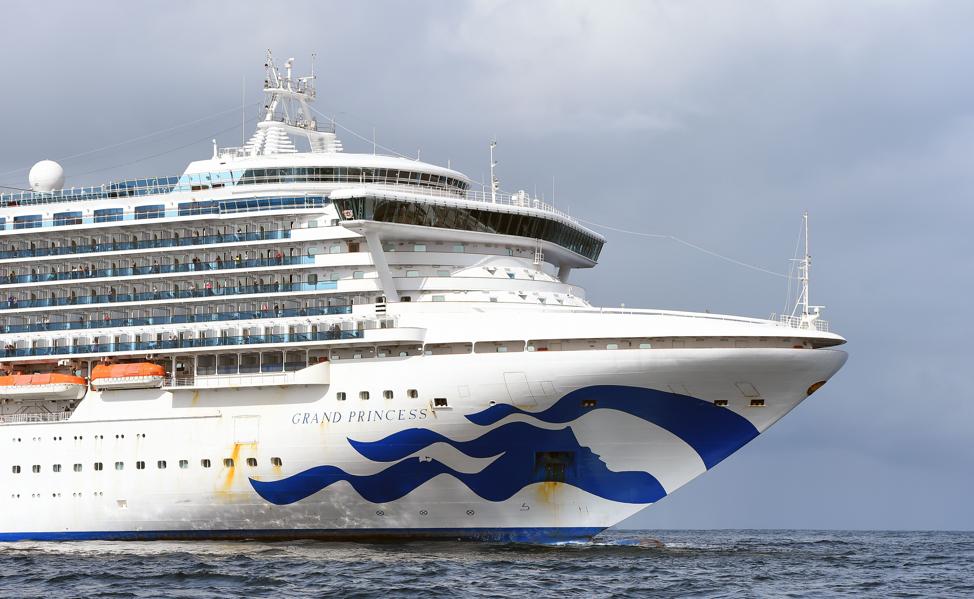 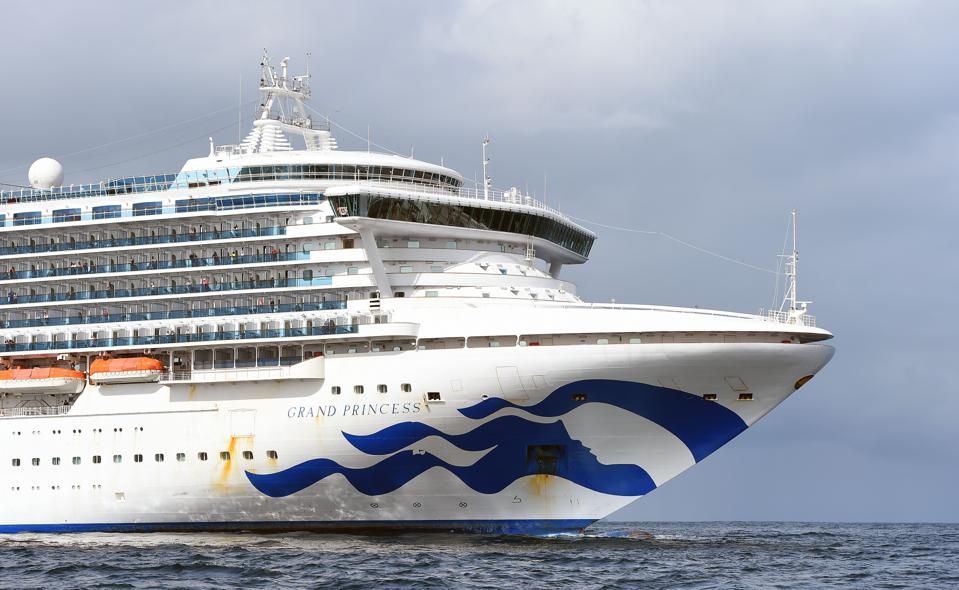 People look out from aboard the Grand Princess cruise ship, operated by Princess Cruises, as it … [+] maintains a holding pattern about 25 miles off the coast of San Francisco, California on March 8, 2020.

Topline: The U.S. State Department advised against traveling via cruise ship on Sunday after a second vessel carrying U.S. citizens confirmed several cases of coronavirus on board last week.

Chief critics: A cruise industry trade group slammed the advisory last week after Reuters reported such a travel warning was in the works. “Singling out the travel and tourism industry, and cruise lines specifically, will have significant detrimental impacts—some possibly irreversible—on the national and local economies,” Cruise Lines International Association said in a statement. The group announced Sunday it will take additional measures to protect passengers, including denying people who have traveled to infected areas and conducting temperature checks on all passengers.

News peg: Twenty-one people on board the Grand Princess cruise ship have tested positive for Covid-19 after a former passenger died from the virus in California last week. The ship will dock in Oakland and passengers will go to facilities in their home states for testing and isolation, while crew will be quarantined and tested on board.

Tangent: As the Centers for Disease Control faces criticism for its lack of testing kits, President Donald Trump—who is not a public health expert—said he prefers Grand Princess passengers to stay on board because he doesn’t want the number of cases in the U.S. to go up. “I like the numbers where they are. I don’t need to have the numbers double because of one ship,” he said.