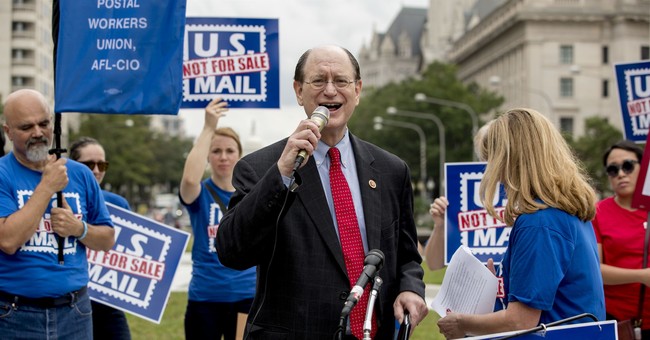 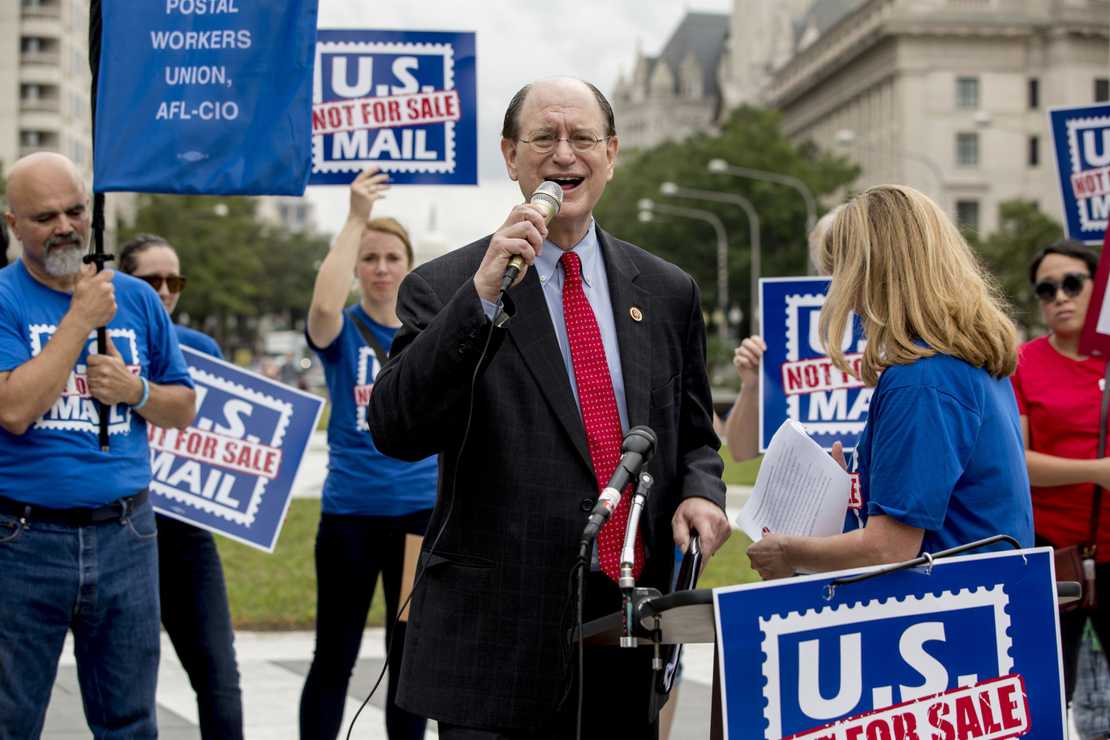 I’ve scoured my Big Brother Bingo card, and can’t find “US Postal Service” anywhere on it. It sounds like a paranoid conspiracy theory, only one that relies on the agency for the least competent bureaucracy. The message: Our overlords might be tyrants, but they’re too incompetent to be a threat.

And yet, Yahoo News reported last night, the USPS has conducted a domestic surveillance program of sorts, covertly feeding intelligence to other federal agencies on potential threats based on “inflammatory” social-media postings:

The law enforcement arm of the U.S. Postal Service has been quietly running a program that tracks and collects Americans’ social media posts, including those about planned protests, according to a document obtained by Yahoo News.

The details of the surveillance effort, known as iCOP, or Internet Covert Operations Program, have not previously been made public. The work involves having analysts trawl through social media sites to look for what the document describes as “inflammatory” postings and then sharing that information across government agencies.

“Analysts with the United States Postal Inspection Service (USPIS) Internet Covert Operations Program (iCOP) monitored significant activity regarding planned protests occurring internationally and domestically on March 20, 2021,” says the March 16 government bulletin, marked as “law enforcement sensitive” and distributed through the Department of Homeland Security’s fusion centers. “Locations and times have been identified for these protests, which are being distributed online across multiple social media platforms, to include right-wing leaning Parler and Telegram accounts.”

This raises plenty of questions. Why does the government want to collect databases of social-media posts in the first place? And … the Post Office? Seriously?

The government’s monitoring of Americans’ social media is the subject of ongoing debate inside and outside government, particularly in recent months, following a rise in domestic unrest. While posts on platforms such as Facebook and Parler have allowed law enforcement to track down and arrest rioters who assaulted the Capitol on Jan. 6, such data collection has also sparked concerns about the government surveilling peaceful protesters or those engaged in protected First Amendment activities.

When contacted by Yahoo News, civil liberties experts expressed alarm at the post office’s surveillance program. “It’s a mystery,” said University of Chicago law professor Geoffrey Stone, whom President Barack Obama appointed to review the National Security Agency’s bulk data collection in the wake of the Edward Snowden leaks. “I don’t understand why the government would go to the Postal Service for examining the internet for security issues.”

Indeed. What exactly is the USPS expertise in social-media messaging? Their law-enforcement arm does cover threats and fraud when sent by mail, but their purview does not — as far as we know — cover electronic communications. To some extent, those electronic-communication platforms compete with the USPS; Americans send less first-class mail now that more immediate communication methods are available to them. Yahoo News reminds readers as well that USPS is facing “financial insolvency” too, which raises the question as to why they have so much free time on their hands for this task, one outside of their ostensible mission and expertise.

One has to wonder whether USPS is limiting their surveillance to electronic communications. Does their review include peeking inside the physical mail they handle as well? After all, USPS has exclusive access to the mail that passes through their system. Are they also screening e-mail in some manner to look for “inflammatory” messages that might indicate threats? This kind of Big Brother-ism certainly suggests that the limits of intrusiveness might still be unknown.

More broadly, the issue of social-media trawling by government should worry us, not because of the messages but because this reverses the proper role of law enforcement in a free society. No one questions the FBI’s probe of social-media posts related to the crimes involved in the January 6th riot because crimes got committed in the first place, and people were stupid enough to post incriminating information about themselves on those platforms. This is different — this is government cataloguing public speech in an effort to find people they think are a threat, based on … what, exactly?

It’s not an invasion of privacy per se, since social-media messages are public by nature, but what USPS does with them could be another matter; if they’re building these into databases, that’s a real worry for liberty issues. China is surveilling such systems to set up a “social credit” system; does USPS have something similar in mind, or does whomever tasked this to USPS? What is the definition of “inflammatory,” for that matter? Even if agencies more suited to this kind of surveillance/intelligence work did what USPS is doing — the FBI, for instance, which actually has this jurisdiction with serious limitations — it would raise these questions as well.

In fact, the use of USPS for this task makes those questions even more acute. It’s so weird that one has to wonder whether this was someone’s idea of a good place to hide a domestic-surveillance program so that these questions didn’t get asked. Perhaps it’s time Congress put some officials under oath and create social-media moments of its own in stamping out USPS prying.