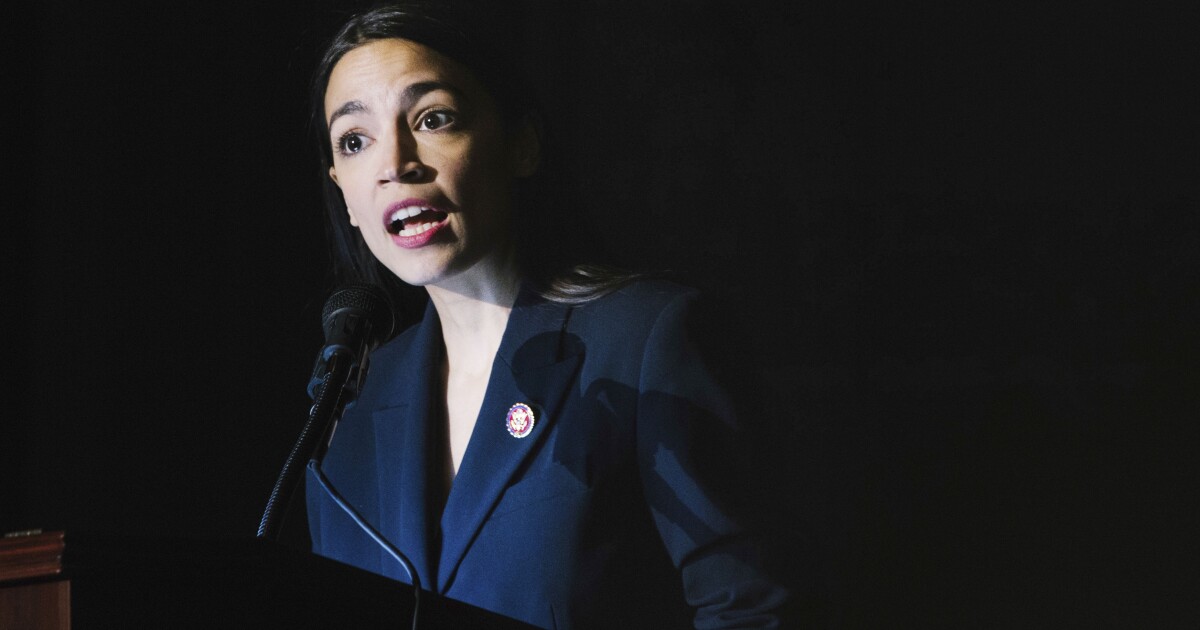 Rep. Alexandria Ocasio-Cortez wondered why there were “almost no police officers” at a Second Amendment rally in Virginia that saw a heavy police presence.

Thousands of gun rights advocates demonstrated in Richmond, Virginia, on Monday in protest of a series of gun control bills proposed by Democrats. While speaking the same day at Blackout for Human Rights: MLK Now 2020 in Harlem’s Riverside Church, the New York Democrat criticized the rally.

“There’s this gun rights protest happening down in Richmond,” she began as the event’s host said, “On MLK day!”

“On MLK day!” Ocasio-Cortez said before contrasting the Richmond rally with the Baltimore, Maryland, riots following the 2015 death of Freddie Gray while he was in police custody.

“But here’s the image that has struck with me the most about that. When we go out and march for the dignity and the recognition of the lives of people like Freddie Gray and Eric Garner, the whole place is surrounded by police in riot gear without a gun in sight. And here are all of these people flying Confederate flags, with semi-automatic weapons, and there’s almost no police officers at that protest,” she said.

She added, “Who or what are our institutions protecting from whom? That image conveys it all.”

During the 2015 Baltimore riots, approximately 486 people were arrested, and over 100 police officers were injured. More than 280 businesses were damaged, and nearly 150 vehicles were set on fire, amounting to over $9 million in damages.

In an effort to avoid a repeat of the violence at the 2017 Unite the Right rally in Charlottesville, Virginia, officers from the Virginia State Police, the Virginia Capitol police, and the Richmond police deployed on rooftops and patrolled on bicycles and in cars during the Richmond demonstration. The FBI additionally worked with local law enforcement to weed out “threats of violence” ahead of time.

Authorities reported one arrest at the rally, which was attended by over 20,000 people. The Washington Examiner reached out to local police about the number of officers present but did not receive an immediate response.