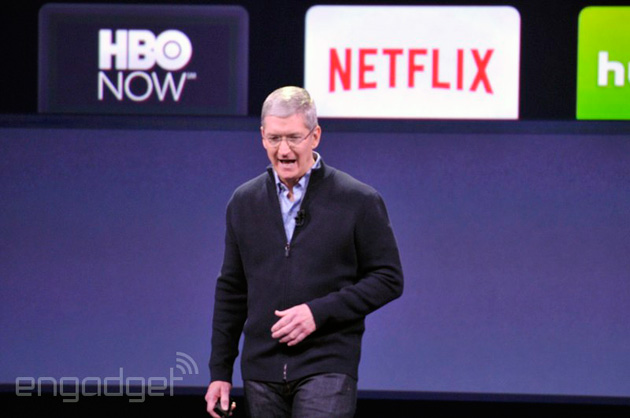 Apple is apparently bending over backwards to make sure that its oft-rumored streaming TV service gets off the ground. New York Post sources claim that the company is willing to share viewer data with the networks, including demographics and viewing habits, if it means getting channels ahead of its service’s reported fall launch. It’s not clear just how much info broadcasters would get, although there’s talk of letting them run ads if they don’t think the subscription fees are enough.

No matter what, Apple would be breaking from tradition to grant this kind of access to its customer base. The company often likes to brag about how it doesn’t share your data, and once told magazine publishers that they couldn’t collect subscriber details unless they asked readers directly. If the rumor is at all true, though, it suggests that Apple is willing to make exceptions if it can prevent rivals like PlayStation Vue or Sling TV from getting an early lead.